5 Pakistani Authors who you Must Read

Pakistan is home to an affluent literary tradition that blends Urdu, Persian and British cultures. DESIblitz picks 5 contemporary Pakistani authors who are a must read.

Opening up a wide space for social debates, Pakistan is currently paving way for number of new age writers

The Pakistani literary arena has yet to be explored by world literature and its avid readers.

While in the case of India, which has given birth to many writers such as Arundhati Roy, Jhumpa Lahiri, Vikram Seth and Amitav Ghosh, Pakistan has been plagued by many controversies over the years.

The relatively young nation has often been in the spotlight for its political tragedies and disputes, as opposed to its incredible literary talent.

But with liberalised media rules in 2002, Pakistan has now seen a boom in the media industry.

Opening up a wide space for social debates, it is currently paving way for a number of new age writers.

DESIblitz presents 5 Pakistani authors who have come to create a new platform for contemporary Pakistani fiction. 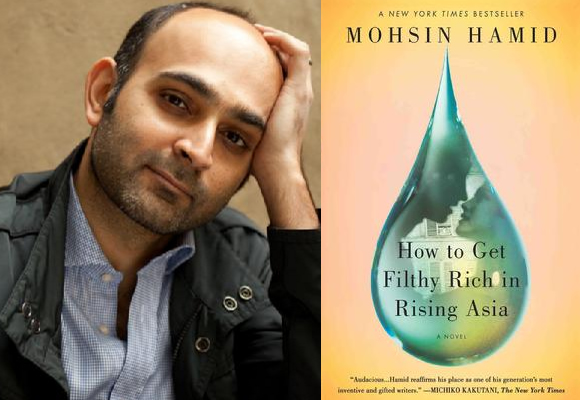 Mohsin Hamid is a journalist who contributes to international newspapers like The Guardian, The Washington Post and The New York Times.

He has written three books, Moth Smoke, The Reluctant Fundamentalist and How to Get Filthy Rich in Rising Asia.

Moth Smoke was a huge success in India and Pakistan, as well as being largely praised by Western critics.

It was also shortlisted for the 2001 PEN/Hemingway Award.

The book tells the story of a young Pakistani man who tells a nervous American stranger about his love affair with an American woman, his successful career at a financial firm and his eventual abandonment of America after 9/11.

Its dramatic monologue style narration adds a new dimension to the story.

The book discusses the identity crisis of a Pakistani after 9/11, as well as exploring themes of love, guilt and ecstasy.

The Reluctant Fundamentalist was shortlisted for the 2007 Man Booker prize. It was also honoured by the 2008 Asian American Literary Award. 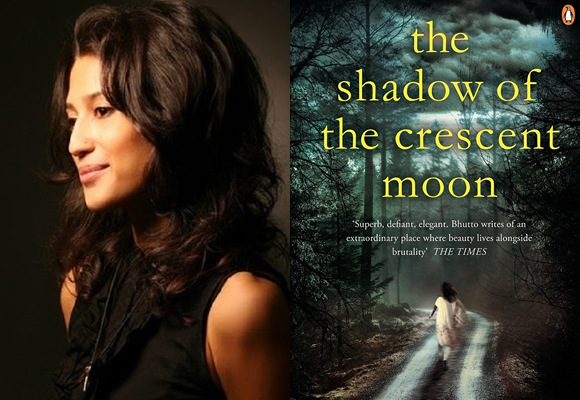 Her debut book, an anthology of poetry is named Whispers of the Desert.

Her second book 8:50 a.m. 8 October 2005 is a written account of the day of the 2005 Kashmir earthquake. This book earned her notable attention in the international arena.

The Shadow of the Crescent Moon was her first fiction story which was published in 2013.

The poignant story takes place in a troubled region of Pakistan, bordering Afghanistan.  It explores the tale of three brothers in the dangerous town of Mir Ali in North Waziristan.

The book depicts the distressing experience of war, violence and a traumatised society in contemporary Pakistan.

Bhutto effectively brings to life a rarely discussed reality, with an authentic voice. 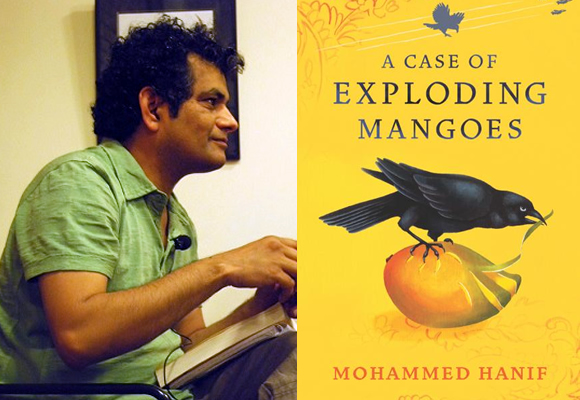 Mohammed Hanif graduated from the Pakistan Air Force academy as a pilot officer.

He later pursued a career in journalism, working for BBC Urdu London and contributing to The Washington Post, News Line and India Today.

Hanif has published a number of novels including, A Case of Exploding Mangoes and Our Lady of Alice Bhatti.

His latest novel, The Baloch Who is Not Missing and Others Who Are, was published in 2013.

A Case of Exploding Mangoes is considered to be his masterpiece, and was shortlisted for the Guardian First Book Award and the 2008 Man Booker Prize.

The story starts with the plane crash in which Pakistan’s Military Chief General Zia-ul-Haq died, on 17 August 1988.

Hanif attempts to unfold the mystery by offering increasingly bizarre explanations for the event and parodying its seriousness with satirical narration.

The story is filled with metaphors and witty dialogues which make the reading enjoyable.

It has since received appreciation from the international literary arena.

The novel was honoured with the 2009 Commonwealth Book Prize and the 2008 Shakti Bhatt First Book Prize.

Hanif is a largely read novelist in present Pakistan. 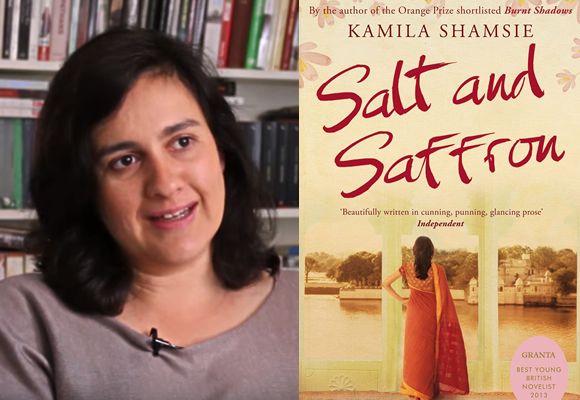 Kamila Shamsie is a British Pakistani novelist with 7 published books.

Kamila’s debut novel, In The City by the Sea, was released in 1998.

Salt and Saffron, Kartography, Broken Versus, Offence: The Muslim Case, and Burnt Shadows are among her collected works.

Kamila’s latest novel, A God in Every Stone, was released in 2014.

Often called the ‘Jhumpa Lahiri of Pakistan’ by literary critics, she has written more novels than her contemporaries and has been shortlisted for multiple literary awards.

This includes the John Llewellyn Rhys Prize in the UK. She has also won The Prime Minister Award for Literature in 1999.

Salt and Saffron is a beautiful novel detailing the life and love of a Pakistani girl Aliya who lives in the United States.

A flirtatious conversation with a stranger on the plane makes her think about her roots.

Being a member of an aristocratic family, she reconnects with family members, first in London and then in Karachi. Aliya thinks of herself as a family historian and a storyteller.

She also says that her writings are influenced by the Kashmiri poet Agha Shahid Ali.

Kamila’s words take us through an emotional ride through Pakistan’s past. 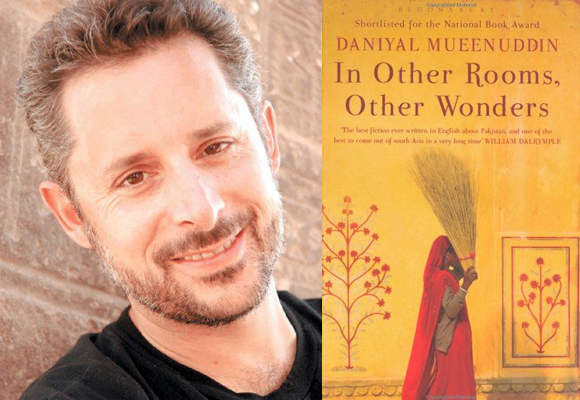 The son of a Pakistani bureaucrat and a Norwegian-American mother, Daniyal spent his childhood in Pakistan and inherited his family farm.

He is a businessman, a lawyer, a director and a journalist.

His fictional world is completely filled with memories of his earlier days at his family farm in Rawalpindi. His first published short story was ‘Our Lady in Paris’.

Mueenuddin’s first anthology of short stories In Other Rooms Other Wonders was published in 2009.

The book was a finalist for the 2010 Pulitzer Prize and the 2009 National Book Awards.

He claims Anton Chekhov has had a tremendous influence in his writing.

Mueenuddin’s stories often explore Pakistani feudalism and land owning families. His work glimpses into the complexities of class and its struggles within Pakistan’s culture.

Mueenuddin currently lives in Pakistan and is working on his first novel which is set in 1979 Pakistan.

Rich in Pakistani history and imagery, as well as authentic and mesmerising storytelling, each of these authors and their books are slowly gaining recognition throughout the world.

Paving the way for future culturally aware authors, we wonder what is next for the Pakistani literary industry?