Here is our review of Sonakshi Sinha’s latest starrer ‘Noor,’ which is an adaptation of Saba Imtiaz’s novel ‘Karachi, You’re Killing Me.’

Sonakshi's dialogue delivery and sincerity will give you goosebumps.

The venture promises to be a comedy which underlines a serious social message.

Much like the earlier April release, Begum Jaan, this coming-of-age drama has also received a lukewarm response from critics.

But, is the film really that negatively reviewed?

Well, to find out more, see the DESIblitz review of Noor! 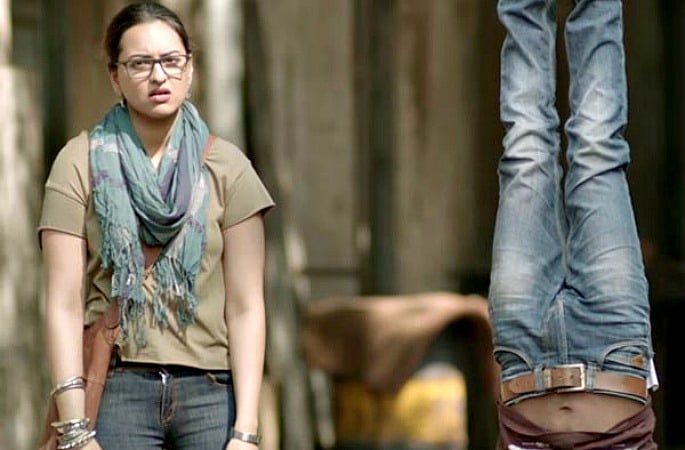 Sunhil Sippy’s direction is splendid. As a filmmaker, he has chosen a narrative which combines humour and seriousness. Bearing in mind that the film is a Bollywood adaptation, Sippy ensures that the script stays true to the original concept.

Furthermore, the screenplay, composed by Sippy, Althea Delmas-Kaushal and Shikhaa Sharma, is consistent.

So, meet Sonakshi Sinha, as Noor Roy Chaudhary, a young broadcast journalist who is sick of life.

There has been zero progress in her love life and career. She has become fed up of pursuing ‘meaningless’ journalism interviews, i.e. interviews with celebrities. Noor has decided that she wants to cover hard news stories. Soon enough, her imperfect life changes for the worst – or best – depending on how one sees it.

Notably, when there is a dramatic turn of events, a scene shows Noor driving down a tunnel at a high speed, with voices echoing. This is symbolic of how the protagonist is going through a dark period in her life.

Moreover, Noor’s drastic turn of events is not related to crimes like murder or human-trafficking, which have been depicted before in films like ‘No One Killed Jessica’ and ‘Mardaani,‘ respectively. Rather, the subject tackled in the film offers a fresh perspective on other issues that are relevant to our society. 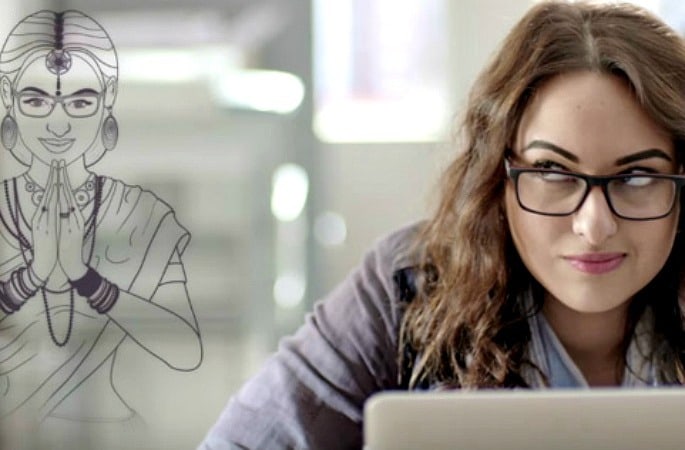 The use of on-screen graphics are well incorporated. They are used to exhibit a chat on social media.

This is because the narrative expresses about how the system is backwards. Yet, society has developed.

Social media graphics are prominent throughout the movie, representing the juxtapositions of society. 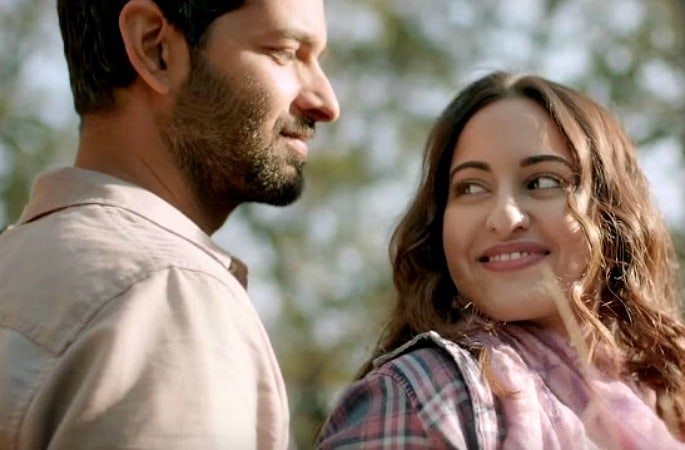 Sonakshi Sinha is the first rate in the titular role of Noor. Bearing in mind that she is the main character and heroine, Sinha carries the film on her shoulders.

Her performance during the comic sequences are flawless and the emotional quotients are equally impressive. Watch out for her monologue on ‘Mumbai, you’re killing me.’ Sonakshi’s dialogue delivery and sincerity will give you goosebumps. This is by far one of the best performances by Sonakshi Sinha. She should certainly do more of such realistic roles!

Kanan Gill makes his Bollywood debut in this film as Saad Seghal, and he is good! The most appealable factor about Gill is his ordinary outlook and simplicity, which works best for the character. The friendship he shares with Sonakshi Sinha in the film appears to be genuine.

In addition, Purab Kohli appears in a mature, yet, grey role as Ayan Banerjee. His screen presence is endearing. But, as the film progresses, you realise that there is something amiss with his character. When the audience discovers Banerjee’s intentions, that’s when anger rises towards him. Meanwhile, you begin to sympathise with Noor.

Also, Shibani Dandekar performs the role of DJ Zara Patel. In comparison to her performance in ‘Shaandaar’, this is another fine performance of Shibani. 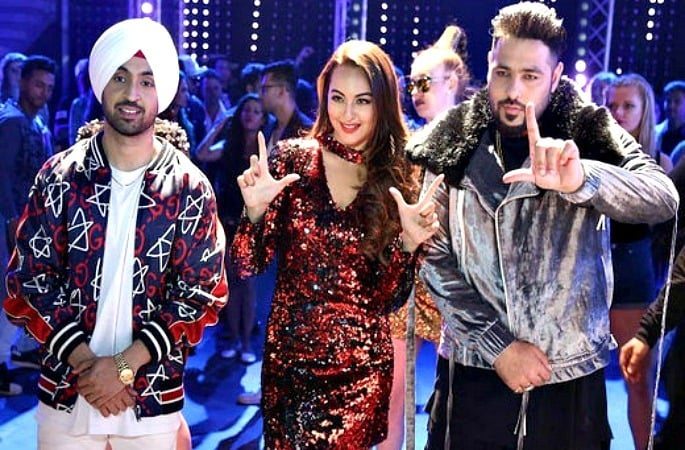 Noor’s soundtrack has been composed by Amaal Malik.

The tracks, whilst are melodious, they are also forgettable.

‘Uff Yeh Noor’ and ‘Gulabi 2.0′ are somewhat popular, but the others, unfortunately, aren’t so catchy. Yet, Sonakshi Sinha looks a beauty while grooving to ‘Move Your Lakk,’ in her sparkly reddish maroon, sequins dress. Sung by Diljit Dosanjh and Badshah, this song carries club beats.

Moreover, the background score is also weak. This could have helped the narrative to be more engaging.

However, upon release of the Noor trailer, the film was initially perceived as another chick-flick, following the traits of shows like Ugly Betty. But, this is not the case. If anything, the movie’s tone is quite like ‘Jolly LLB 2.’ There is a breeze of comedy and then a splash of drama and seriousness.

But, as a filmmaker, Sippy ensures that the transition between drama and comedy is smooth. So, you will not get bored!

Also, for more from Sonakshi and Noor, here’s our exclusive interview and chat with her about the movie – Sonakshi Sinha talks Noor, Ittefaq and Nach Baliye 8.

All in all, it would be wrong to say that Noor is solely a chick-flick or coming-of-age film. It transcends from being that. The film underlines a strong social theme and relies on Sonakshi Sinha’s power-packed performance. Don’t miss this one!

Anuj is a journalism graduate. His passion is in Film, Television, dancing, acting and presenting. His ambition is to become a movie critic and host his own talk show. His motto is: "Believe you can and you're halfway there."
Esha Deol’s Pregnancy confirmed by mum Hema Malini
Farhan Akhtar officially Divorced from wife Adhuna Bhabani