Sonakshi Sinha to Launch her own Fashion Line

Sonakshi Sinha is the latest celebrity to try her hand in the styling scene, as she reveals plans to launch her very own fashion line. DESIblitz reports.

"It is quite possible for me to launch a fashion line of my own."

Her appearance on a TV chat show Born Stylish, hosted by Pria Kataaria Puri, was the platform for the reveal, where she revelled at the thought of pursuing her dream job.

After studying fashion design at university, it seems that the Bollywood starlet has come full circle, after admitting that she has longed to work within the fashion industry for years. 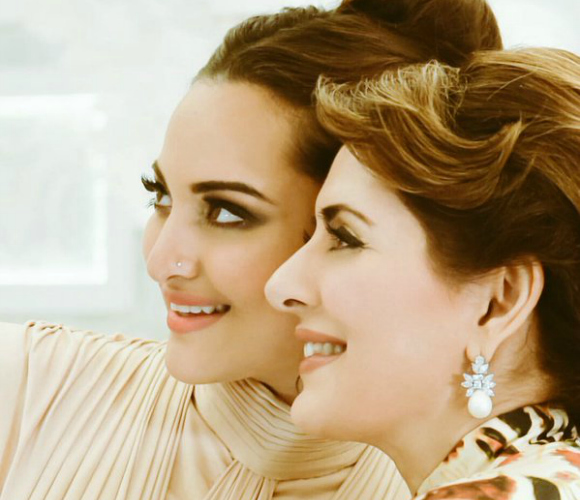 Speaking about her transition from the movie industry into the fashion family, she states:

“I was never fascinated with cinema and wanted to explore other things. It is quite possible for me to launch a fashion line of my own.

“I have studied fashion, have the passion for it and would love to come up with a range of my own.”

But this isn’t the first taste of styling success that Sonakshi has experienced.

Having started her career as a costume designer in her younger days, the All Is Well (2015) actress then designed her own ensemble for the ‘Go, Go, Go, Govinda’ item song for the film OMG – Oh My God (2012), as well as sketching her own accessories for the Westernised attire. 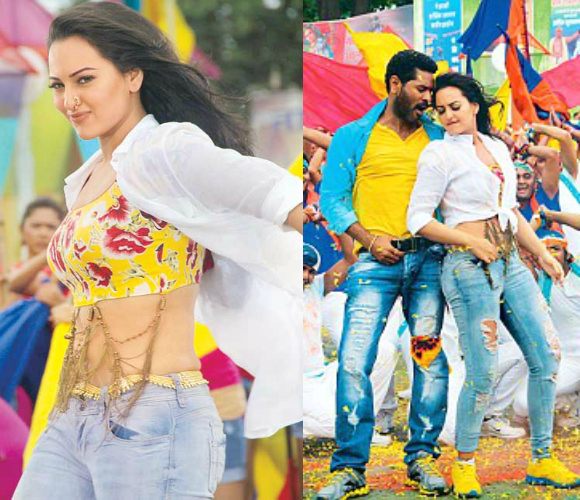 She has also achieved success that fashion fanatics can only dream of, having walked the ramps at iconic shows such as Lakmé Fashion Week, Indian International Jewellery Week, and Blender’s Pride Fashion Tour 2015.

With such an extensive background of couture knowledge, this highly anticipated line is already set to be a huge triumph for the double threat.

If all goes to plan, Sonakshi will join the long list of celebs who have managed a smooth transition into the world of glitz and glam, such as Deepika Padukone, Malaika Arora Khan, Lisa Haydon, and Sonam Kapoor to name a few.

Until then, we will be keeping our eyes peeled for more updates.