Nafisa Lokhandwala ~ A Female Photographer with a Helping Lens

"The objective is to make children aware of existing issues in the community."

Photography has become more than just taking pictures. Now a recognised art form, it can provide a voice to those less fortunate as their stories become told. Nafisa Lokhandwala hails as one such photographer with a helping lens.

Born in Mumbai, Nafisa Lokhandwala spent much of her life in the UAE. She soon returned to India to pursue a degree in Mass Communications.

However, she developed a love for photography. While pursuing a language course during her studies, she became involved with the Sujaya Foundation, an education-based non-government organisation (NGO).

After serving as an English teacher for a short spell, she joined another NGO called Prerana Anti-Trafficking.

During this time, she discovered a passion for “working with people, learning about different cultures and traditions, the lives of people and their journeys and gaining a greater insight into the development structure of our country”.

Now she has embarked on a project to develop education for children in rural India. In an exclusive interview with DESIblitz, Nafisa Lokhandwala talks about photography and improving the lives of the next generation.

What attracted you to this work and why?

While studying, I was browsing through various opportunities that would allow me to engage myself directly at the grassroots level.

I came across the SBI Youth for India Fellowship which is a 13-month long programme that gives us an opportunity to work in the remotest of locations on rural development projects across India since the very basis of understanding the larger development problems of the country start from the grassroots level.

The SBI Youth for India is a CSR flagship program of the State Bank of India group which operates under the SBI Foundation.

What are the objectives of the project and how are you achieving them?

Upon selection, I was placed in Odisha with an associate NGO called Gram Vikas. I then devised a 9-month long project plan after identifying existing gaps in the education set up.

I work in the Gram Vikas residential school named Mahendra Tanaya Ashram. This school is located in the thickly forested belt of Koinpur village which falls in Gajapati district of Orissa. The population is primarily tribal. 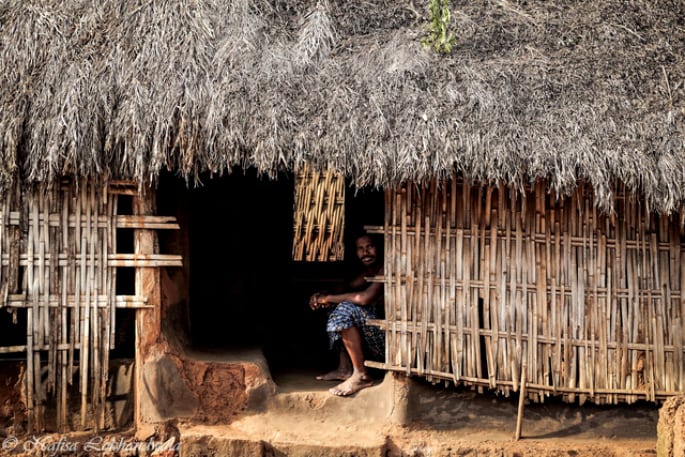 The languages spoken are Odiya, along with tribal dialects like Saura and Kui. The closest interstate railway station is 40km (approx. 25 miles) and the district headquarters is roughly 45km (approx. 28 miles) from the village.

Most of Odisha lives in the village which is highly backwards. Koinpur isn’t any different. Development is slow in the region and infrastructure is extremely poor.

How difficult is it for people in remote villages like Koinpur to connect with the bigger world of change in India?

In order to ensure that my project has an end to end logical result, I research on issues in the community by engaging with the villagers, talking to them and by talking with other authorities.

I conduct sessions with the children where the issue is discussed with them in depth. I take them along for data collection where they interact with people to learn about the issue first hand.

A script is then written for the street play which is translated in Odia by the children. 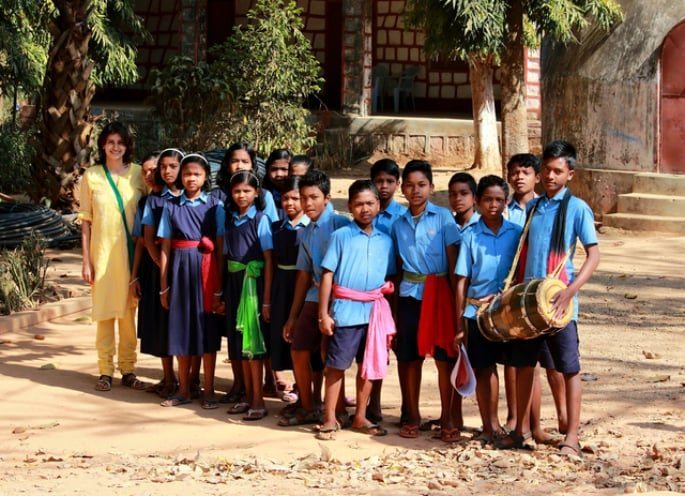 The children and I sit together and then form an entire act on one such social issue each month and perform it at very places like the Monday market, individual villages and in the school itself. The children interact with the villagers post performance and educate them on the given issue.

What have been some of the highlights of your work?

Malaria is a pressing issue in the region and people did not have all the necessary information and knowledge. A Nukkad natak was done on this issue in different places which the children spoke to the villagers.

After 2 months, a semi-structured interview will be taken by the children to assess whether the people have gained insight into the problem of malaria. This is to gauge the effectiveness of the Nukkad.

Moreover, it is a learning mechanism for the children since they lack exposure to innovation and ideas. My target group are the children and not the people.

“The children thoroughly enjoy performing before the people which further boosts their morale and self-confidence. This has reflected in their idea generation and ability to think out of the box.”

How receptive are the children to the project?

So far the children have performed on two themes such as ‘NO SPITTING’ and ‘Malaria Awareness’. I plan to address other issues like alcoholism leading to domestic violence, ‘Education of the Girl child’, a dance on the natural calamity ‘Cyclone’ and a grand performance on Independence Day. 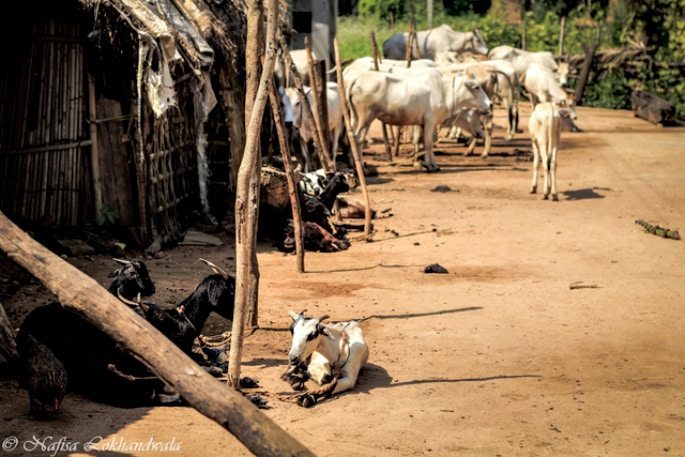 Nafisa Lokhandwala also reveals how the project has enabled her to make a difference with photography. By capturing “the local flavour with [her] lens”, Nafisa explains:

“I always wanted to capture the emotions and raw reality of the sector I work in.” Through her work, she hopes to educate a global audience about “the faces, lives and situations” of those who often become ignored.

The female photographer also enjoys capturing food and travel images through her lens. New Woman Magazine have even published some of Nafisa Lokhandwala’s work. 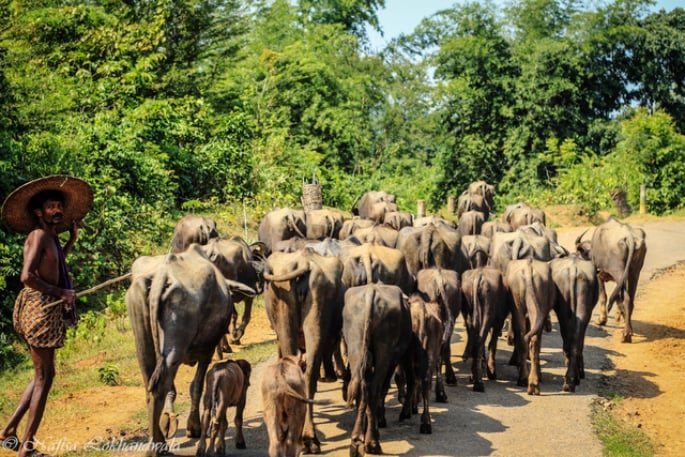 While she had not planned photography as her passion in life, she now hopes to make it her profession.

Nafisa Lokhandwala hails as an incredible worker in Koinpur. She has accomplished so much by making a difference in the lives of these young children. And making their stories known to the entire world.

Images courtesy of Nafisa Lokhandwala and her Official Twitter.