Why has Adnan Sami deleted All his Instagram Posts?

Famous Indian composer and singer, Adnan Sami, has shocked fans by deleting his Instagram posts and leaving just one post.

"After SSR these messages are frightening."

In a shocking move, popular Indian singer and composer Adnam Sami deleted all his Instagram posts and left one post with the cryptic message ‘Alvida’ which means ‘good bye’.

The singer who rose to fame with huge hit songs such as Tera Chehera, Tere Bina Jiya Jaye Na,Sun Zara, Chori Chori, Khoya Khoya Chand and Meri Yaad Rakhna to mention a few, has provided no other details for him deleting and essentially leaving Instagram.

The move to delete his presence on Instagram seems to come after he expressed his grief on Twitter over the loss of the veteran ghazal and playback singer, Bhupinder Singh, an icon for his contribution to Indian music.

“Deeply saddened by the news that #BhupinderSingh ji has passed away. ‘Bhupi-Da’, as we lovingly referred to him was blessed with a Haunting Voice, was a Beautiful Guitarist & indeed, an Incredibly Warm Soul…My heartfelt condolences to his family… May he rest in peace.”

His move to leave Instagram has raised huge concerns and questions among his fans and followers after they just saw a video with a black background and the word ‘Avida’ on repeat, as his only message on his profile.

“Are u okay sir?”
“What happened Adnan sir?”
“Stay Strong…”
“After SSR these messages are frightening.”
“Whatt??? Are you okay?”

Other speculations include that he is starting afresh with a new beginning. One message said “Moving to Canada”.

Some fans think ‘Avida’ might be the name of a new song.

While it is completely unclear why Sami deleted his posts, fans are bewildered but are eager to hear from him again in some way.

Deeply saddened by the news that #BhupinderSingh ji has passed away.
‘Bhupi-Da’, as we lovingly referred to him was blessed with a Haunting Voice, was a Beautiful Guitarist & indeed, an Incredibly Warm Soul…
My heartfelt condolences to his family… May he rest in peace.?? pic.twitter.com/h82nvdnDwB

Adnan has been in the headlines for his dramatic weight transformation where he has completely changed his look and weight. He is said to have gone down from 206 kg to 65 kg, losing over 140 kg. 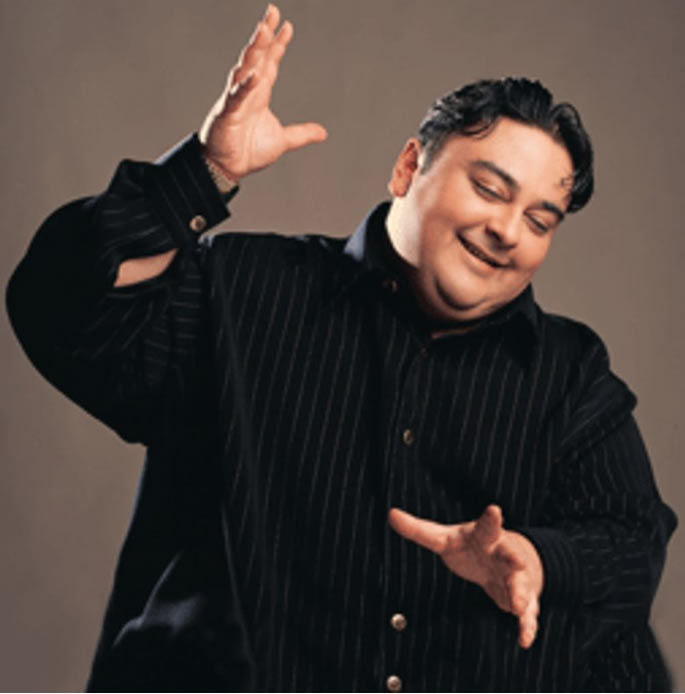 He shocked his fans by sharing his vacation pictures from the Maldives. In the photos, you can witness his incredible physical transformation with major weight loss. 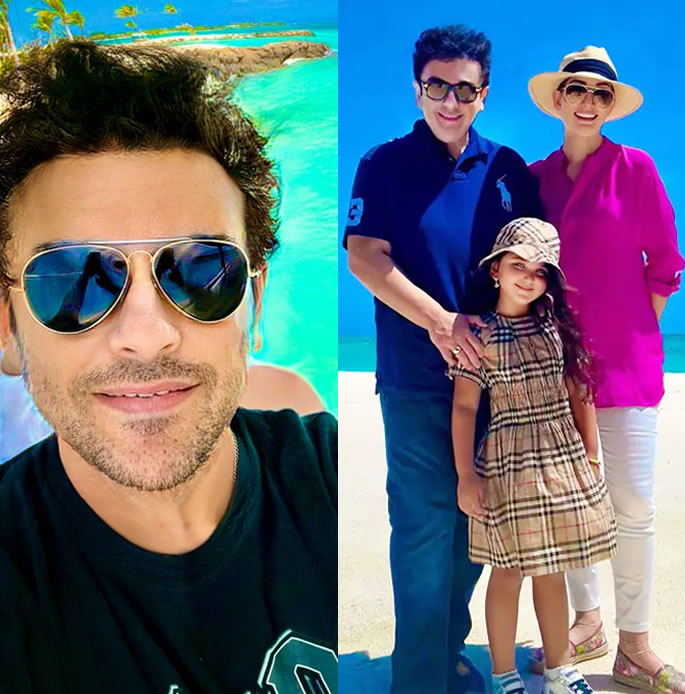 Adnan Sami was holidaying in Kuda Villingili resort in the island nation with his wife Roya Sami Khan, whom he married in 2010, and his daughter Medina Sami Khan, who was born in 2017.

Jas likes to keep in touch with the world of music and entertainment by writing about it. He does like hitting the gym too. His motto is 'The difference between the impossible and the possible lies in a person's determination.'
The Best Songs from ‘Ms Marvel’
Sidhu Moose Wala’s Father cries at Statue Unveiling