A US Indian art gallery owner has been charged for operating a smuggling ring involving thousands of relics worth $143 million.

"It's a fairly robust and complex complaint."

US Indian art gallery owner Subhash Kapoor and seven others were charged with smuggling $143 million worth of stolen relics.

The 70-year-old New York-based art dealer was called “one of the prolific smugglers in the world” by the authorities. He smuggled thousands of looted pieces over a period of 30 years.

Authorities have called the case one of the largest of its kind, stating the conspiracy began more than three decades ago and involved over 2,600 recovered artefacts, including statues and ancient masterpieces.

Kapoor was first arrested in Germany in 2011 on suspicion of dealing stolen artworks following an investigation codenamed Operation Hidden Idol.

He was extradited to India where he is currently on trial in Chennai. He has been behind bars since July 2012.

The prosecution involves artefacts looted from countries such as Afghanistan, Cambodia, India and Pakistan. The art was then sold to dealers and collectors around the world. 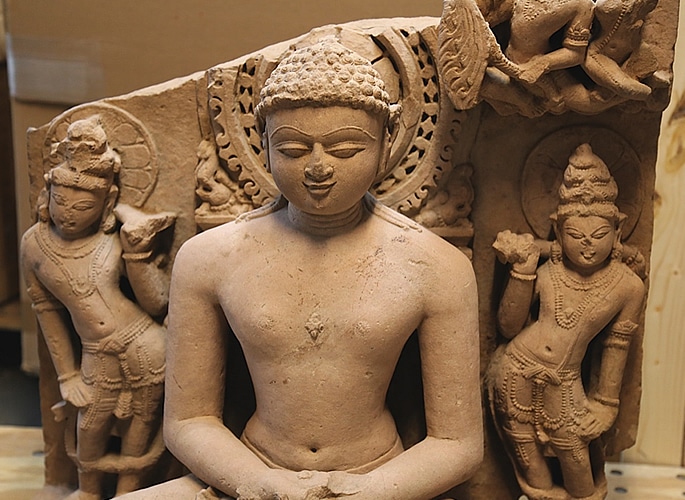 Some of the stolen relics appeared in renowned museums without officials realising they were ill-gotten gains.

“These are, in many instances, priceless works that represent the culture and history of the countries from which they were stolen.

“They are of enormous value.”

Kapoor faces 86 counts, including grand larceny and criminal possession of the stolen property.

According to the charges against the art gallery owner, 36 stolen items worth approximately $36 million are yet to be recovered.

This is due to his family members and associates hiding the pieces following his arrest in 2011.

Matthew Bogdanos, the lead prosecutor, said that none of the defendants is believed to be in the United States. He explained that the authorities asked Interpol to issue international warrants for their arrest.

Kapoor was the owner of the Art of the Past gallery on the Upper East Side of Manhattan. The authorities raided it in early 2012.

Kapoor had allegedly gone to extraordinary lengths to acquire the relics. He falsified their origin with forged documents. 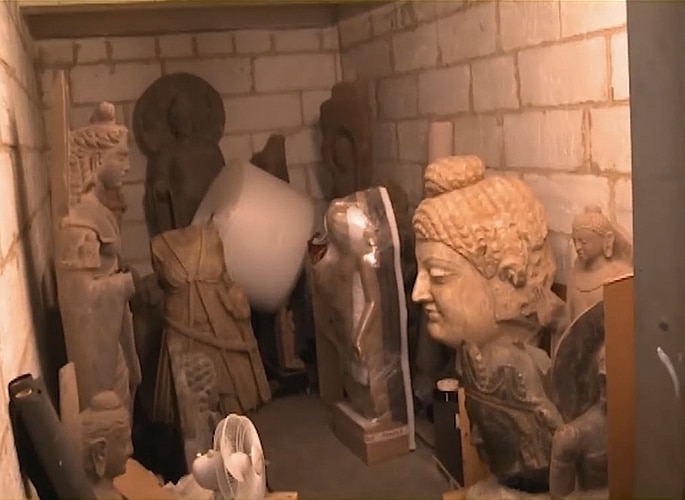 The criminal complaint said Kapoor travelled the world seeking out artefacts that had been taken from homes and archaeological sites.

Some of the pieces were discovered and recovered from Kapoor’s storage units in New York.

Kapoor had the items cleaned and repaired to remove any damage from illegal excavation and then illegally imported them into the USA from their places of origin.

The other seven involved include suppliers and restorers accused of conspiring with Kapoor.

Following the completion of the trial, US officials are requesting Subhash Kapoor’s extradition to the USA.

“We should be guided by the prospect of extradition to the United States within a year.”

Dhiren is a journalism graduate with a passion for gaming, watching films and sports. He also enjoys cooking from time to time. His motto is to “Live life one day at a time.”
Pakistani TV Anchor shot Dead over Business Dispute
Indian Man smashes Girlfriend’s Head over her ‘Character’