While Nirav Modi remains in a UK prison awaiting his next hearing, his collection of paintings have been sold for £6 million.

"We are committed to working with the government and its agencies"

The collection of paintings which belonged to diamond merchant Nirav Modi have been sold at an auction.

Modi is in a London prison awaiting his next hearing after being arrested in connection with the Punjab National Bank fraud.

He had 68 paintings and they were seized from his home after he fled India. They were up for auction at SaffronArt’s Spring Live in Mumbai on Tuesday, March 26, 2019.

In total, the paintings sold for Rs. 55 Crore (£6 million). All the money from the auction will go to the Tax Recovery Office of the Income Tax department in Mumbai.

One piece that was seized from Modi’s home and was the highlight of the evening was an untitled masterpiece by VS Gaitonde. 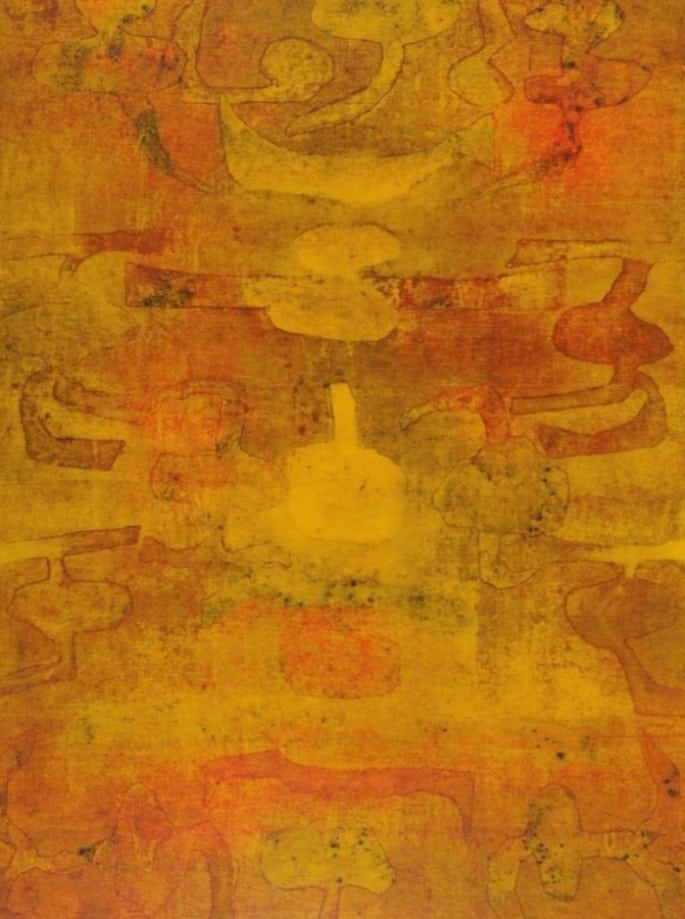 An iconic piece by Raja Ravi Varma was also among the seized paintings and sold for Rs. 16.1 Crore (£1.76 million). The realistic oil painting became the artist’s second-highest price achieved at auction.

Other artworks seized from Modi’s premises include works by FN Souza, Jagdish Swaminathan and Rameshwar Broota.

All the other pieces in Modi’s collection were auctioned after the courts allowed the authorities to auction the art.

The auction marks the first time in India that a professional auction house has been appointed by the Tax Recovery Officer of the Income Tax department to conduct an art auction on their behalf.

In the future, other agencies may also make monetary recoveries by auctioning seized belongings.

“We are committed to working with the government and its agencies in the future, and offering any assistance as experts and thought leaders in the field of art and auctions.”

Modi is in custody and waiting for his hearing on March 29, 2019, after extradition proceedings were initiated against him.

He fled India after him and his uncle was the main suspects in the Punjab National Bank scam. It involved fake guarantees in the name of the state-run lender to secure loans overseas.

Modi denied the charges and claimed that they are politically motivated.

Modi was the owner of 173 paintings worth Rs. 58 Crore (£6.4 million) as well as 11 luxury vehicles. They were seized after Modi left the country.

It is likely that the Enforcement Directorate will auction the seized valuables to make monetary recoveries.

Dhiren is a journalism graduate with a passion for gaming, watching films and sports. He also enjoys cooking from time to time. His motto is to “Live life one day at a time.”
University Student kills Himself and Friend in 80 mph Car Crash
Bangladeshi Mother has Twins after One Month of Having Baby