University Student kills Himself and Friend in 80 mph Car Crash

University student Abdullah Waseem and his best friend Wajid Ahmed were killed in a car crash when he was travelling at 80 mph.

"when he didn't speak, I became concerned."

An inquest heard that university student Abdullah Waseem, aged 22, accidentally killed himself and his best friend in an 80 mph car crash while holding a three-way conference call at the wheel.

Waseem was travelling with Wajid Ahmed, aged 18, on September 30, 2018, when the incident happened. They had finished a late shift at a takeaway in Macclesfield where they worked.

He had been using a Bluetooth headset to speak to one cousin in Pakistan and another in Canada when he lost control of his Ford Focus on a bend.

Yousaf Saleem, Abdullah’s cousin said: “I was working in Canada when I received a call from Abdullah on my phone and I learnt it was a conference call with him and my other cousin in Pakistan.

“I was sitting in my car by the side of the road as I had been doing deliveries. This was happening as Abdullah was driving home from Macclesfield and he was using a Bluetooth headset.

“The conversation was normal – he confirmed that he was travelling home from work. I did not know that Wajid Ahmed was in the car with him at the time, but I know that he is a friend of his.

“He had only recently booked to come to Canada to see me. I hadn’t seen Abdullah in about nine years when we both lived in Pakistan.”

As the car went off the road, Yousaf heard screaming followed by the sound of the car hitting a grass verge before crashing into a tree.

“My initial thought was that he crashed and when he didn’t speak, I became concerned.” 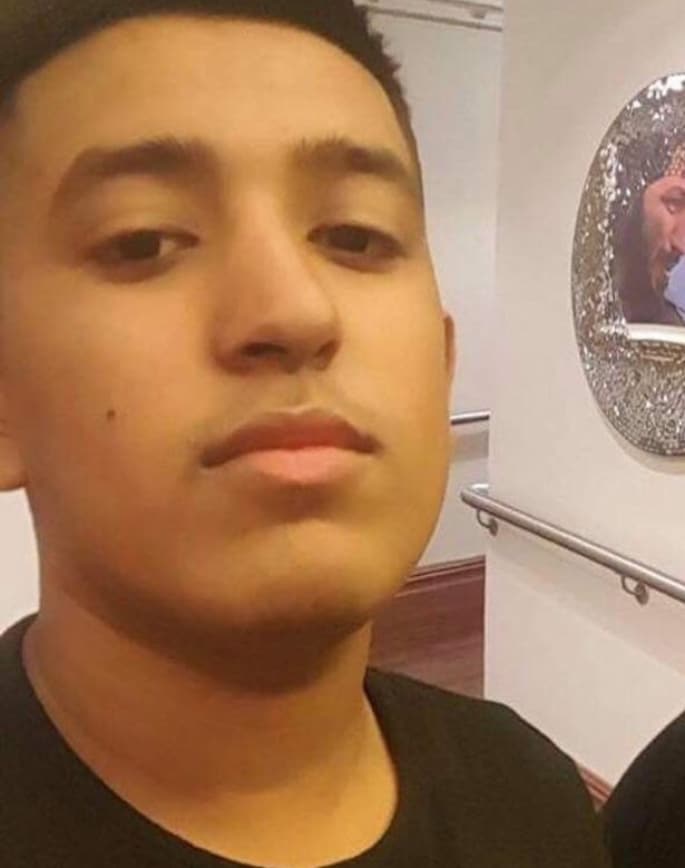 Yousaf stayed on the line trying to get a response before another driver who stopped at the crash scene picked up Abdullah’s phone and said: “Two of your mates seem dead to me.”

Yousaf told the man to call an ambulance but he said he was not going to and wanted to leave. 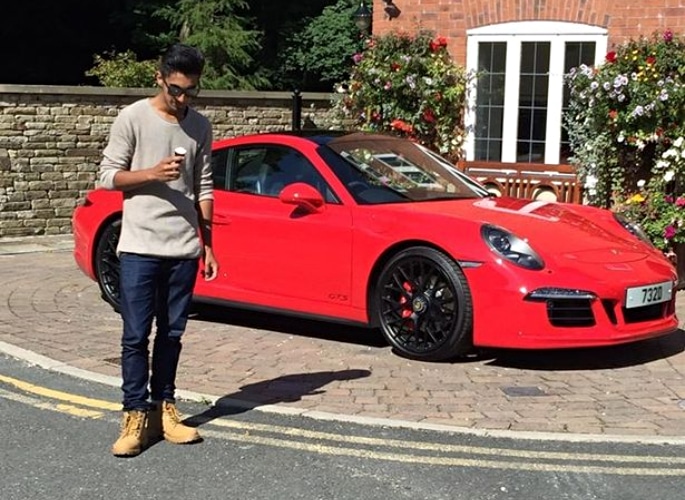 Abdullah was an accounting student at Manchester Metropolitan University while Wajid was a business management student at Staffordshire University.

As reported by Manchester Evening News, both suffered multiple injuries and died at the scene. Police believe the driver may have been distracted as a result of the call.

Yousaf told Ali (the other cousin) to disconnect the call and phone his uncle. Yousaf then heard another person saying that help was on its way.

“I kept the call connected for 55 minutes. I was very upset and I travelled back to England to see my family.”

Kelvin Bennett was the first person at the scene and spoke about the incident:

“I was travelling about 50 mph and as I got to a corner, I could see some headlights in my rear-view mirror. I saw the headlights turn off and then I looked in my wing mirror and there was an enormous puff of smoke.

“The only thing I saw was headlights but then I could not see them. They were about five to six seconds behind me. I stopped immediately and turned around and looked for them.

“I stopped and got out to have a look, but it was too dark. The vehicle seemed to be suspended in the air and I didn’t want to get too close, just in case it was unstable.

“I looked around for help and I managed to flag down two people and I asked this woman if she could contact the emergency services. The man had some lighting equipment, he was some sort of mechanic.

“We went up to the vehicle, but we didn’t want to get too close so we left them in the vehicle and stepped back from it for our own safety. I found the phone on the floor which had been thrown from the car.

“I was speaking to someone on the phone and I told them there had been an accident. I spoke to this man on the phone the whole time. I didn’t leave. I stayed.

“I have been living with this for six months and I think about it on a daily basis.”

“We waited for experts to turn up and, when they did, they had equipment they could use to get them out.”

PC Jim Rodgers of Cheshire Police investigated the crash and found messages from Abdullah’s phone between 11:21 pm and 11:29 pm.

He said: “The crash was reported at 11:41 pm. I cannot say who was using the phone, it could have been Wajid using the phone on Abdullah’s behalf but we can say that there was a phone call at the time of collision.” 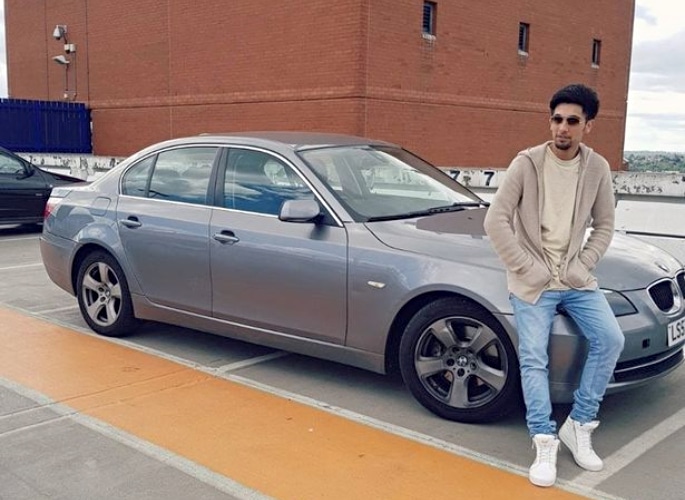 “Abdullah were very close friends and they referred to each other as brothers.

“They were very close with each other. The car he was driving was his car, but I bought it for him. He had the car for about eight or nine months.

“He had a BMW before that. There was an accident when his car was parked up and somebody drove into his BMW. I know that he would use an earpiece when driving, which he had in the right side of his car.”

PC Kevin Sweeney, a forensic road traffic collision investigator said it is not known exactly when Abdullah lost control, but the tyre marks suggest that he already lost control before he hit the grass verge.

The car suffered significant damage and the roof was collapsed. It hit a tree and passed through a bush before coming to a stop.

PC Sweeney estimated that the car had been going between 80 and 100 mph.

He said it was possible that Abdullah was distracted by the phone call, however, research into driving distractions is mainly focused on telephone calls.

There is no distinction between hands-free and normal phone calls but attention is being diverted away from driving.

Coroner Claire Welch concluded that the two students died due to a road traffic collision.

She said: “It’s irrefutable that Abdullah was in a three-way phone call with his cousins at the time of the collision.

“He died as a result of fatal and unsurvivable injuries he sustained when the vehicle he was driving, in excess of the speed limit while he was in a telephone call, came off the road and collided with a tree.

“Wajid Ahmed died as a result of fatal and unsurvivable injuries he sustained while a front seat passenger.”

Dhiren is a journalism graduate with a passion for gaming, watching films and sports. He also enjoys cooking from time to time. His motto is to “Live life one day at a time.”
Argos Worker sentenced for £38,000 Fraud to Help Boyfriend
Nirav Modi in UK Prison while his Paintings sell for £6 million