Due to new government legislations, British universities will be unable to see student names on applications, aiming to resolve ‘unconscious bias’ of race and ethnicity.

"Applying for uni is daunting enough – at least now we’ll have an equal opportunity.”

In an attempt to stop unconscious racism, UK universities are to be blocked from viewing student names on UCAS (Universities and Colleges Admissions Service) applications.

This new law for students’ applications to become ‘name blind’ will be put in place for 2017 by David Cameron.

Universities are not the only establishments changing their application process – various job applications in the public sector will also be undergoing the same law.

Careers such as the NHS, the Council and the BBC will no longer be able to see a candidate’s names whilst applying for their positions.

David Cameron reports: “We are delivering on commitment and extending opportunity to all. If you’ve got the grades, the skills and the determination, this Government will ensure that you can succeed.” 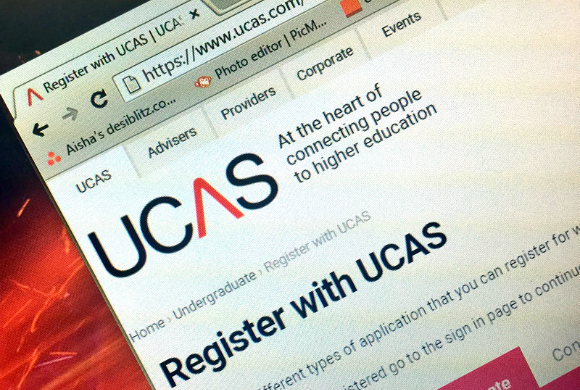 This change will impact millions of people, especially ethnic minorities, and the success rate percentages for students will undoubtedly change.

DESIblitz asks students about this change and whether they agree. Katrina, University of Birmingham student, says:

“Yes I agree – we’re less likely to not get place out of bias. Applying for uni is daunting enough – at least now we’ll have an equal opportunity.”

Jessmindra, retail worker, says: “It makes sense, because if there is two applicants with the same qualifications called John and Rarj, English employers are more likely to go for John because he is British.”

The change attempts to stop racial discrimination like this from taking place.

David Cameron told The Guardian: “Some research has shown that top universities make offers to 55 per cent of white applicants, but only 23 per cent of black ones.

“The reasons are complex, but unconscious bias is clearly a risk.”

Alongside this change to universities, the impact this movement will have to jobs will also affect millions.

Whilst commenting on this discrimination, Cameron highlighted the case of black woman Jorden Berkley, who swapped her first name to Elizabeth when submitting job applications.

This emphasises the importance of this change to allow an equal opportunity for applicants everywhere.

Jorden is not alone with this either; Umar, Birmingham, has said:

“I have applied for different jobs with a fake name before. But this movement will change everything – it will give everyone a chance to go to university, or apply for a job without judgement based on their ethnicity.” 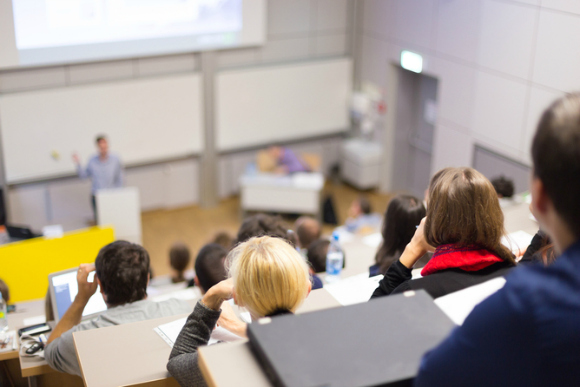 With the change to the British government, hopefully racial discrimination with regard to applications can be resolved for good.

However, despite names being removed, there are still ways of identifying a person’s religious background or gender, including through their hobbies and interests.

This may encourage people to be less specific and more vague during their applications, which could lead to a candidate looking evasive.

Yet, overall, the chances of discrimination being reduced are high due to this new enforcement by the government.

Top image courtesy of The Guardian