After months of speculation, the marriage between Imran Khan and Reham Khan has come to end after a mutual decision. DESIblitz reports.

“Reports and speculation about financial settlements are absolutely false and shameful.”

“Due to the sensivity and seriousness of this extremely painful matter it is requested that the media should refrain from any speculation.

“There will be no further communication in this respect.” 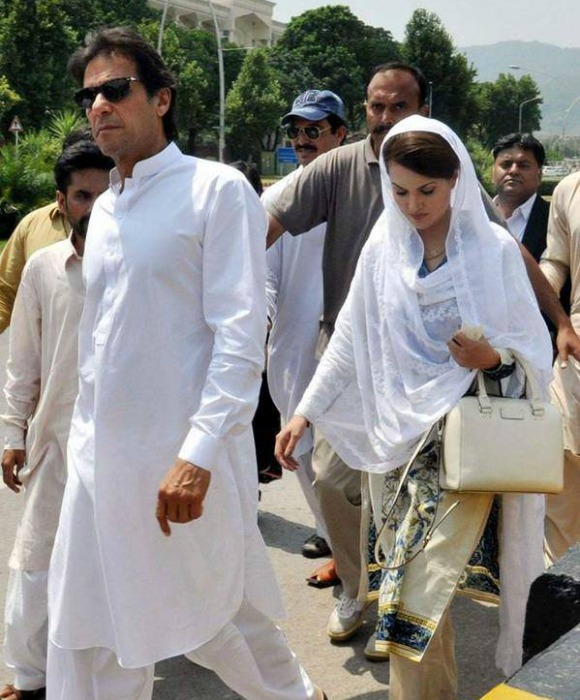 An hour later, the 62-year-old PTI chief posts a message on Facebook and Twitter himself addressing the public and media:

“This is a painful time for me, Reham, and our families. I would request everyone to respect our privacy.

“I have the greatest respect for Reham’s moral character and her passion to work for and help the underprivileged.

“Reports and speculation about financial settlements are absolutely false and shameful.”

The 42-year-old TV journalist also speaks out on her divorce in a very short tweet that neither gives away the reasons for it nor her personal feelings:

We have decided to part ways and file for divorce.

Imran and Reham married in a low-profile and secret ceremony in January 2015 at his home in Islamabad.

Speculations of the couple drifting apart began to surface a few months into their marriage, but Imran recently decided to shut down the rumours, saying:

“I am shocked at a TV channel making slanderous statement about my marriage. I strongly urge the media to desist from such baseless statements.”

An anonymous source close to Imran reveals: “[Reham] wanted to get involved with politics and that is not what Khan wanted at all. She just did not want to sit at home.

“There were teething problems as well over other issues which were being resolved but this was a major issue – she wanted to get into politics and was not ready to back down.” 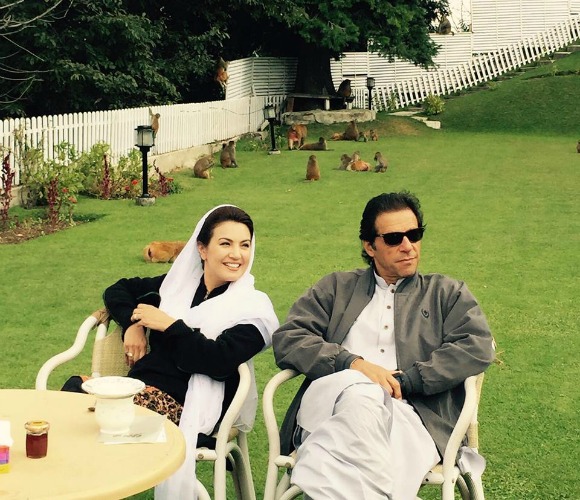 While many people respect their short-lived marriage is a personal decision, vivid supporters of Imran leaving Reham are not hard to find.

This is both Imran and Reham’s second marriage. The cricketer-turned-politician parted with his first wife, Jemima Goldsmith, in 2004. They have two children together.

The former BBC weather girl left Ijaz Rehman in 2005 and is a mother of their three children.

Her personal life has been clouded with controversy, including accusing her ex-husband of domestic abuse.

Defending himself, Rehman says: “I have never been involved in any kind of domestic violence in any shape or form.

“I always looked after my children and wife very well.”

Reham also allegedly acquired a bogus journalism degree from a UK college, to which she strongly denied.

She is reportedly travelling to London from Pakistan and may hold a press conference while there.