The launch of Dabboo Ratnani’s much-awaited 2020 calendar has been met with criticism over the aspect of ‘too much’ nudity.

Kiara’s calendar shot has invited trolls to attack the star

Typically, the Dabboo Ratnani Calendar 2020 is released in January, however, this year we saw the launch of the much-awaited calendar in February.

The 21st edition of the calendar featured an array of Bollywood stars both old and new who posed in captivating shots to meet Dabboo’s vision.

Despite some people appreciating Dabboo Ratnani’s vision, the Twitterati have ridiculed his calendar for the extensive ‘nudity’ and risqué shots.

The Dabboo Ratnani Calendar 2020 has come under heavy criticism for showcasing ‘too much’ nudity.

Sunny Leone struck a pose nude behind a large book which covered her assets.

Actress Bhumi Pednekar made her debut featuring on the Dabboo Ratnani Calendar 2020 in a nude shot in the bathtub.

The Twitterati have blasted Dabboo Ratnani’s risqué calendar. Numerous Twitter users have shared their disapproval over the nude shots.

In another instance, a Twitter user posted a plea asking people to donate their clothes the stars in Dabboo’s calendar.

Guys if you have old clothes then please donate them to #DabbooRatnaniCalendar.

The Twitterati went further to mock the calendar by posting hilarious situations.

She : talk to me dirty

*Catches wife naked in bed with another man*

Husband : what is this? You’re cheating on me!

Bollywood actress Kiara Advani made her debut for the Dabboo Ratnani Calendar in 2019. This year saw her second year posing for the celebrity photographer.

In the shot, Kiara features in a very seductive pose. The actress is seen standing nude behind a large green leaf.

Kiara looks at the camera with a very sensual gaze heightening the sexy appeal of the shot.

Yet, it seems Dabboo Ratnani’s vision has not gone down well with the Twitterati.

Unintentionally, Kiara’s calendar shot has invited trolls to attack the star. This has resulted in numerous memes being created to mock Kiara’s shot. 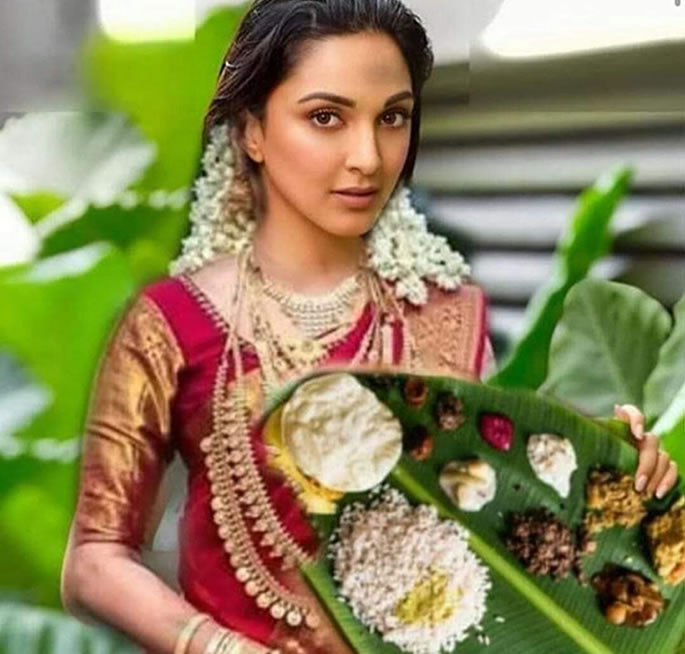 Another user by the Twitter name Olid Choudury shared an edited picture of Kiara’s shot as a take on the Hollywood film, Avatar (2009).

This is not the first time Kiara Advani, as well as the other Bollywood stars, went nude and bold for Dabboo Rattan’s calendar, although, it seems the Twitterati do not approve. 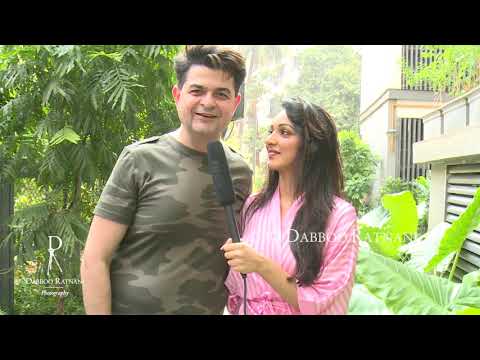 Ayesha is an English graduate with an aesthetic eye. Her fascination lies in sports, fashion and beauty. Also, she does not shy away from controversial subjects. Her motto is: “no two days are the same, that is what makes life worth living.”
Yami Gautam says Don’t ‘Seek Validation’ after Filmfare Snub
Are Vicky Kaushal and Katrina Kaif Dating?