Roach Killa and Blitz release the YYZ Project through desiFEST

Roach Killa and Blitz have collaborated with desiFEST Music to present the YYZ Project which consists of a short monologue and 3 brand new tracks.

It’s always been a story about where we came from and what matters to us.

Roach Killa and Blitz, otherwise known as Blitzkrieg, have come together to release the YYZ Project through desiFEST Music.

The YYZ Project shows the Canadian duo of urban music stars in an introductory monologue and three hot new tracks.

In an age of highly commercialised music, Roach Killa and Blitz were eager to create something meaningful.

And that is exactly what they have done with ‘Hold You’, ‘Can’t Stop’, and ‘Kala Gora’. Each music video was filmed in Toronto, Canada, as it is the hometown of both artists.

DESIblitz brings you everything you need to know about desiFEST and the YYZ Project, as well as the songs themselves. 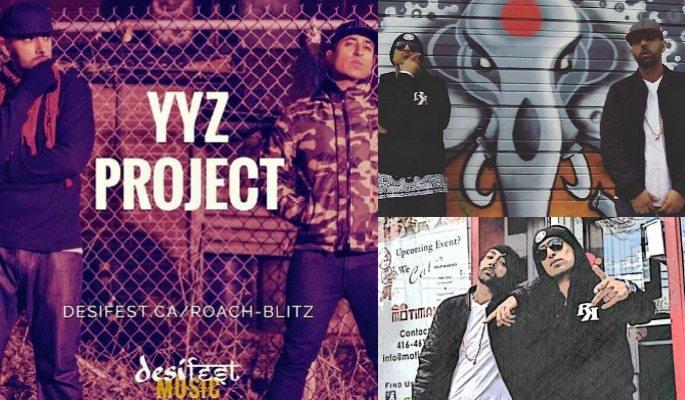 The YYZ Project gets its name from the airport code for Toronto’s Pearson International Airport.

While the name symbolises the Toronto roots of Roach Killa and Blitz, it also describes the fact that both artists needed to travel internationally to build their careers.

But now, in 2017, their names are very much central to the South Asian urban music scene. And with that, Roach Killa and Blitz are coming together to create music with a purpose.

desiFEST is Canada’s only national South Asian music festival. Featuring artists from Canada, and all around the world, desiFEST offers a national platform to South Asian urban musicians. 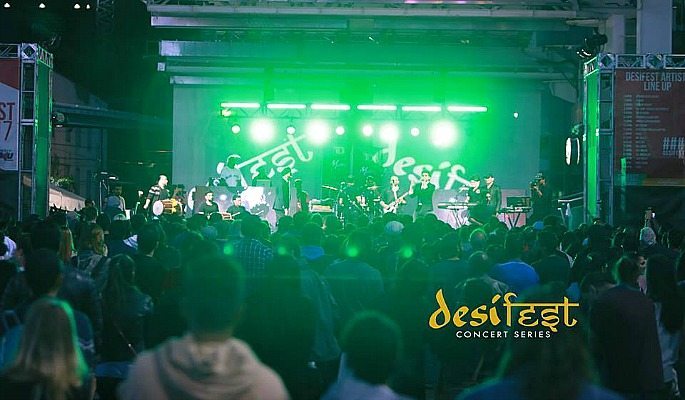 The movement aims to create mainstream music opportunities for South Asians and hopes to inspire the youth.

Sathish Bala is the CEO of desiFEST Music. He says: “desiFEST work[s] relentlessly to provide a unique platform for South Asian musicians in all major cities of Canada to showcase their talent. We are continuing this by collaborating with artists on their projects and helping to bring new music to North America and the world.”

‘Hold You’, ‘Can’t Stop’, and ‘Kala Gora’ are the three Roach Killa and Blitz tracks which feature as part of the YYZ Project.

Speaking about their collaboration in their monologue, this is what Roach and Blitz had to say:

“The only way to express our emotions is through music. And that’s what it’s always been, a story about where we came from and what matters to us. You’ve got to adapt, sacrifice, and figure out how to do what you love without compromising who you are. Let’s get back to when music represented who you are, and what you really stand for. Let’s get back to the sound that helped define a generation.”

One thing you can be completely sure of, though, is that ‘from Dubai to UK, from Toronto to LA, from Miami to NY, Delhi to Mumbai’ people will be checking out the YYZ Project.

You can watch all three music videos in the DESIblitz playlist below. 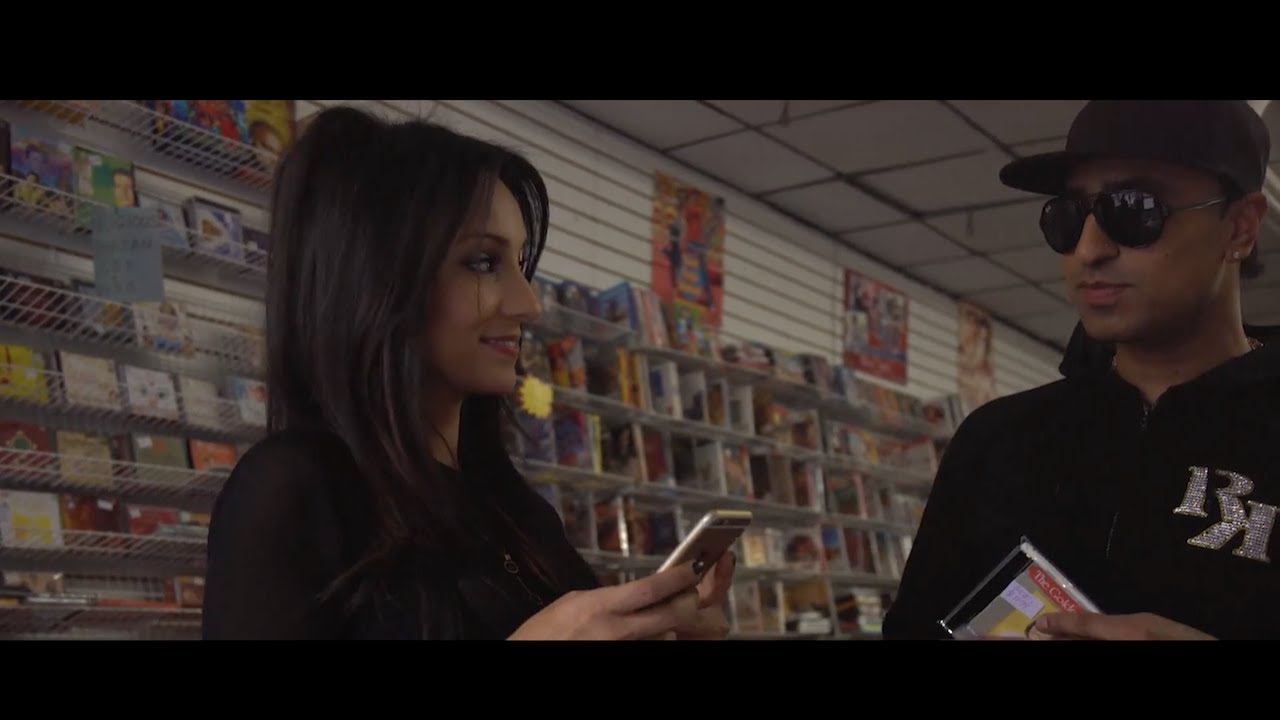 Roach Killa and Blitz - 'Hold You' 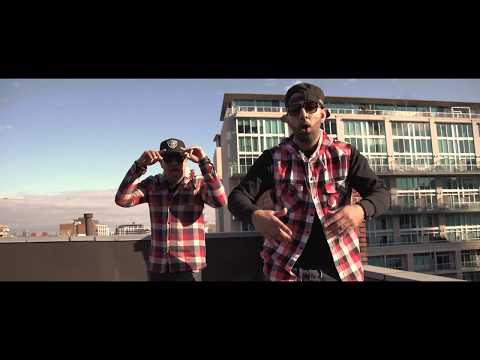 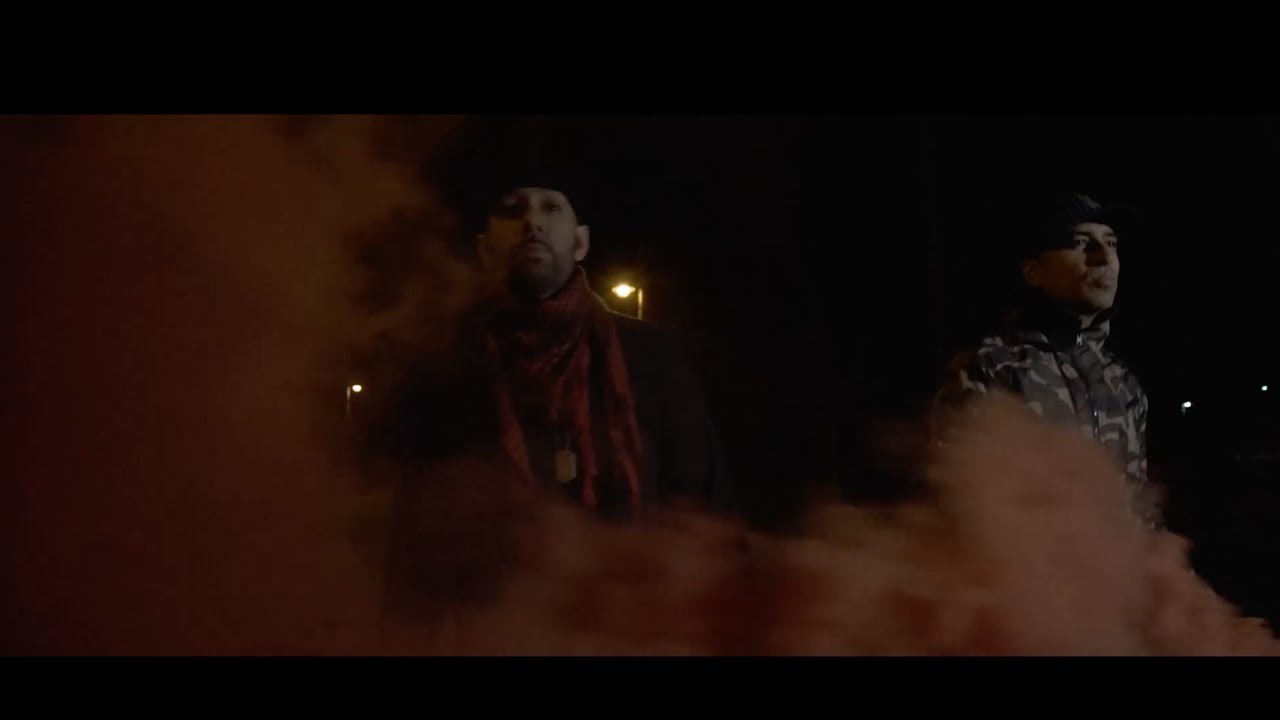 For more information and updates about Roach Killa and Blitz, you can follow the links to their personal Twitter accounts.

Another thing to look forward to is the upcoming Prabh Gill single, ‘Think Once’ which features Roach Killa.

But if you’re more a fan of Punjabi folk music, you can find out more about the 2017 PunjabTronix tour.