Researcher Dr Razia Parveen draws inextricable links between an individual’s cultural identity through food and weddings in her new book, Recipes and Songs.

How do we preserve cultural identity outside of our homeland? And how do we pass traditions on to future generations?

Recipes and Songs: An Analysis of Cultural Practices from South Asia is a published study written by Dr Razia Parveen. Through the book, the independent researcher explores how cultural traditions are inherited through different types of oral literature.

Specifically, South Asian women relay cultural practices through recipes and songs. This is particularly important for those living outside of their homelands, and who no longer have a direct connection to their Desi community.

Interviewing women from Kashmir and the Punjab who have settled in the north of England, Dr Parveen discovers that the songs and recipes taught to them by their mothers also carry vital historical moments from South Asia.

In an interview with DESIblitz, she tells us more about her research and how significant recipes and songs are for continuing cultural practices.

In Recipes and Songs, Dr Parveen writes that South Asian women regularly use oral literature in the form of recipes and songs to ‘anchor their culture in diaspora and form a link back to their original source communities’.

She tells DESIblitz that the inspiration behind the book came from her doctoral thesis:

“A nation’s cultural identity, I have found, is inextricably linked into the cultural practices, particularly its food,” she explains.

As part of her research, Dr Parveen interviewed 11 women and asked them about their favourite recipes and songs. By analysing how they were narrated to her, Parveen was able to pick out historical significances. 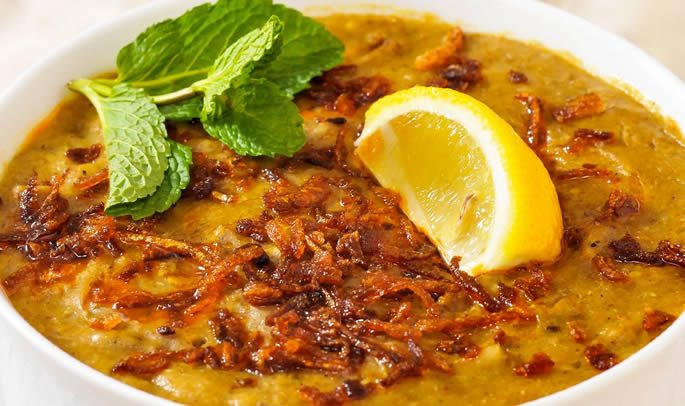 For instance, she writes about one participant telling her how to make a popular winter dish, Haleem. After explaining how to cook the stew, the participant also mentions why the dish is so important to communities back home:

“This was made mainly during the wars. When during wars people had little to eat and shops were burnt down. Some people would say I have one chicken and others “I have 2 onions,” and so people would gather all the ingredients outside and cook whatever they had in one place and everyone would eat it. It’s a tradition in Pakistan to eat this way… In difficult times people make this dish and eat it.”

Dr Parveen writes, ‘She [the participant] recounts how a community in the homeland coped and how in diaspora members of this community still acknowledge past traumas through their food choices.’

One of the interesting aspects of Dr Parveen’s research is how each of the women she interviews uses memory to fondly recall their homeland. She refers to this a ‘migrational nostalgia’.

She writes, ‘Its existence allows a community in dislocation to view the past inside the present.

‘It is through the process of cooking and women gathering together and singing the songs that a certain type of nostalgia, a migrational nostalgia, is created from the past in the present for the future.’

‘This creates three time and space paradigms that all come together in diaspora for the migrant and provide a sense of identity.’

Nostalgia is especially felt at wedding ceremonies when women gather together and sing songs that they remember from their childhood. Dr Parveen describes nostalgia as a ‘powerful emotion’ for dislocated communities. 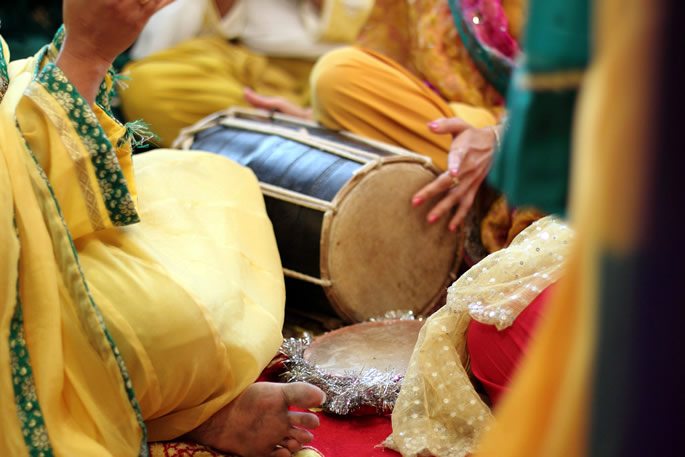 Popular songs like ‘Mehndi Hai Rachnewali (The Henna Is About to Stain Your Hands)’ and ‘Lathay Di Chadar (Linen Shawl)’ are all seen as a focal point for wedding celebrations.

By recalling these songs in a communal setting, it offers a sense of security to those who find themselves outside of their homeland. It transforms the unfamiliar into something familiar, and by doing so, also transfers culture to a new land.

As Dr Parveen explains, remembrance plays a crucial role in nostalgia and culinary practices in diasporic cultures. It is especially significant for those children who have spent their childhood listening to these songs or watching their mothers and grandmothers cook.

‘It is nostalgia, that sense of romance and loss, which makes the individual in diaspora want to re-create a small part of home ‘out of place’ through culinary practice’, she writes.

She tells DESIblitz: “The selected recipes in my book are practised still and make up a vital part of the identity of the South Asian women who migrated to England in the 1960s.

“They connect with the homeland by being repeatedly practised in diaspora. As the recipes originate from the homeland but are cooked here there is a bond between the homeland and England that remains strong.”

Women as Safeguarders of Culture?

Aside from renewing cultural identity, this process of passing down traditions is also a way of women asserting authority within a patriarchal society.

Importantly, these recipes and songs are kept within the ‘domestic sphere’, and they are ‘maintained through female genealogy’.

This means that South Asian women appear to have the responsibility of safeguarding cultural traditions across each generation.

By educating their daughters in the same way that their own mothers and grandmothers taught them, they impart the importance of having a cultural identity no matter where you are.

Additionally, this sense of female power comes only through the safety net of the home and is otherwise denied to them outside of this sphere. 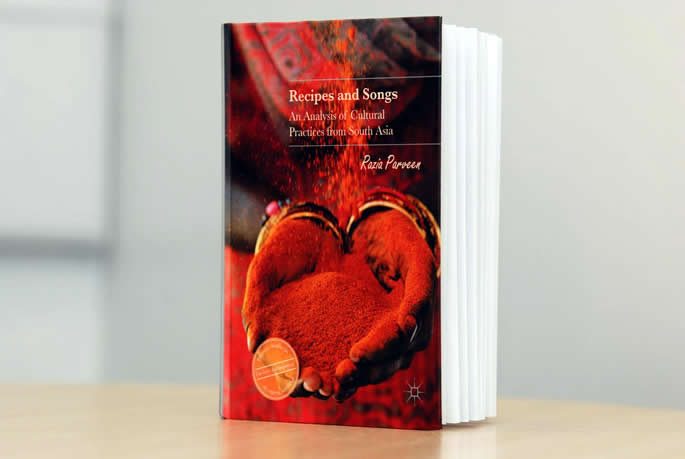 As Recipes and Songs suggests, women play an integral part in preserving a culture. Through a ‘how my mum used to make it’ style of teaching, recipes are shared between mothers and daughters and even siblings.

The physical interaction also encourages ‘female bonding’ and each contribution ‘reinforces and legitimises the practice’. To a large degree, it is almost unbreakable.

“As long as the tradition of passing down recipes from mother to daughter continues this link will continue.”

The independent researcher adds: “The South Asian diaspora is a vital area to study and has been under-researched over the years.”

She describes her Recipe and Songs book as, “nostalgic, melancholic, important.” This is because, through the narratives collected from many different women, Dr Parveen has been able to piece together an incredible part of South Asian history and culture.

Recipes and songs from South Asia offer solidarity to those women who move away from their homeland. By uniting with each other, they are able to create a communal identity for themselves. And doing so, they are able to celebrate their culture wholeheartedly, no matter where in the world they may be.

Extracts taken from Recipes and Songs: An Analysis of Cultural Practices from South Asia by Dr Razia Parveen (Published by Palgrave Macmillan)