Vijay Deverakonda goes all out in ‘Liger’ Trailer

The ‘Liger’ trailer has been released and it looks to be an action-packed entertainer as Vijay Deverakonda plays an MMA fighter.

"If you're a fighter then what am I?"

Vijay Deverakonda goes all out as he brings a lot of action in the Liger trailer.

The new trailer teases a storyline in which Vijay’s character, nicknamed Liger, fights in the streets against local gang members.

His fighting talents are noticed and he is given the opportunity to train and he goes on to become an MMA fighter.

The trailer also revealed that his character has a speech impediment.

The trailer also gave viewers the first look at Mike Tyson in the film. The boxing legend has an extended cameo in Liger. 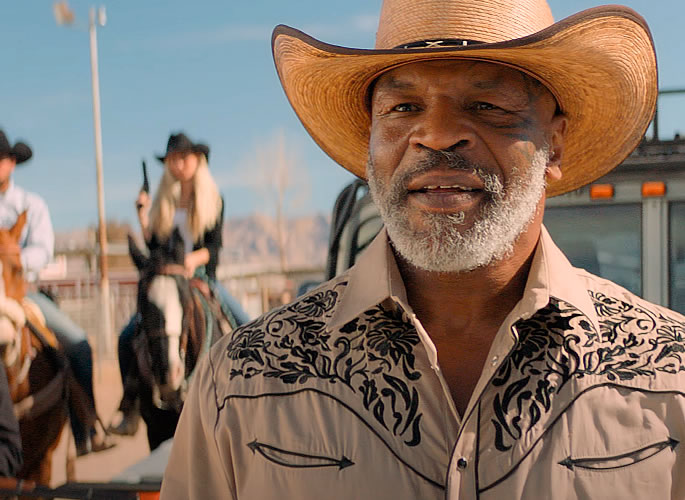 In the trailer, Mike is seen entering a ranch in a Hummer while his entourage are on horses escorting him.

He sports cowboy attire, complete with a hat, shirt and boots

Meanwhile, Vijay exclaims: “I am a fighter.”

Mike replies: “If you’re a fighter then what am I?”

It is not known what role Mike Tyson is playing in Liger.

Following his first look, it is believed that he will play a villainous role. But some believe that Mike will provide Vijay with his MMA opportunity.

Despite Vijay Deverakonda being the main star, Ramya Krishnan stole the show with her acting prowess.

She plays Vijay’s mother and in the trailer, she is brave and fierce, going to any extent to support her son.

One said: “In the Liger trailer, I feel so thrilled to see Ramya Krishnan. Such a powerful appearance that you can’t move your eyes anywhere.”

Another wrote: “The one and only lady mafia of South Indian industry. She’s the goddess of fierce.

“So proud and happy for you Ramya mam.”

A third said: “More than Vijay Deverakonda. I am waiting for Ramya Krishna in Liger.” 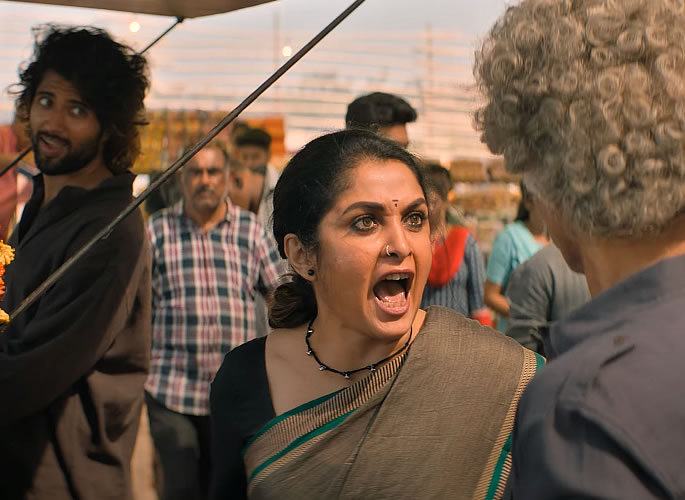 At the trailer launch, Vijay said:

“This mental mass of fans is driving me crazy. I don’t know what to say. I’m just speechless.”

“It’s been two years since my last film was released. And it was a flop. This kind of reception for the trailer is unbelievable.

“I… I… love you all (in Liger style). I’m dedicating this movie for you. I did dances, fights and built my body for this movie. I just hate dancing. But did try dances to make all of my fans proud.

“There should be these kinds of similar celebrations at theatres on August 25th.

Vijay had previously spoken about how drained the film had left him.

He said: “A film that took my everything. As a performance, mentally, physically my most challenging role. I give you everything!”

Liger releases on August 25, 2022, in Hindi and Telugu along with dubbed versions in Tamil, Malayalam and Kannada. 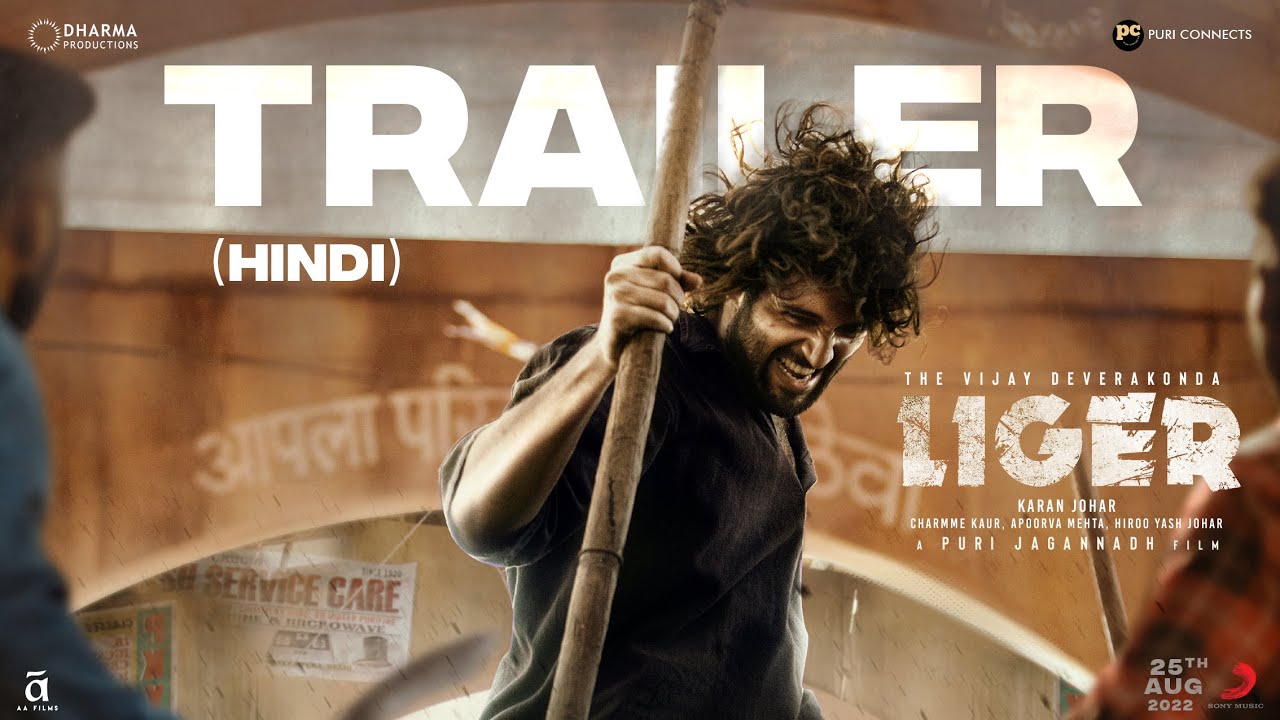 Dhiren is a journalism graduate with a passion for gaming, watching films and sports. He also enjoys cooking from time to time. His motto is to “Live life one day at a time.”
Ahad Raza Mir praises the Representation in Resident Evil
Tanushree Dutta ‘Barely Escaped Death’ from Bollywood Mafia