Vijay Deverakonda received praise for his avatar and dance moves in the latest song from Liger, ‘Coka 2.0’.

Vijay Deverakonda is gearing up for the release of the Telugu-Hindi bilingual Liger, which marks his Bollywood debut.

The film has become the talk of the town with its action-packed trailer and catchy songs.

It is a fun-filled number that is likely to appeal to the younger crowd. Liger is a sports drama, written and directed by Puri Jagannadh.

Vijay Deverakonda, who suffered a setback when World Famous Lover underperformed at the box office, is set to return to the big screen with Liger.

The film has become a craze among movie buffs. Vijay was recently forced to leave promotional events in Mumbai and Patna due to a crowd frenzy.

Now, its new song ‘Coka 2.0’ is out. In it, we see Vijay and Ananya Panday setting the dance floor on fire with their moves. Their crackling chemistry is hard to miss.

Liger is a sports drama that features Vijay Deverakonda in the role of a fighter who makes it big in combat sports despite facing numerous challenges in his personal life.

Ananya Panday, last seen in Gehraiyaan, will make her Tollywood debut with the film.

The film also features Ramya Krishnan, Ronit Roy, and Makrand Deshpande among others in key roles.

Celebrated boxer Mike Tyson will be seen in a cameo appearance in the film.

At the trailer launch, Vijay said: “This mental mass of fans is driving me crazy. I don’t know what to say. I’m just speechless.

“It’s been two years since my last film was released. And it was a flop. This kind of reception for the trailer is unbelievable.

“I’m dedicating this movie to you. I did dances, and fights and built my body for this movie.

“I just hate dancing. But did try dances to make all of my fans proud.”

“There should be these kinds of similar celebrations at theatres on August 25th. Let’s shake the entire country.”

Post Liger, Vijay Deverakonda will be seen alongside Samantha Ruth Prabhu in the romantic comedy Khushi, slated to release in cinemas on December 23.

He also has Jana Gana Mana (JGM), his second film with Puri Jagannadh, in the pipeline.

It stars Pooja Hegde as the female lead and is her first collaboration with the actor. 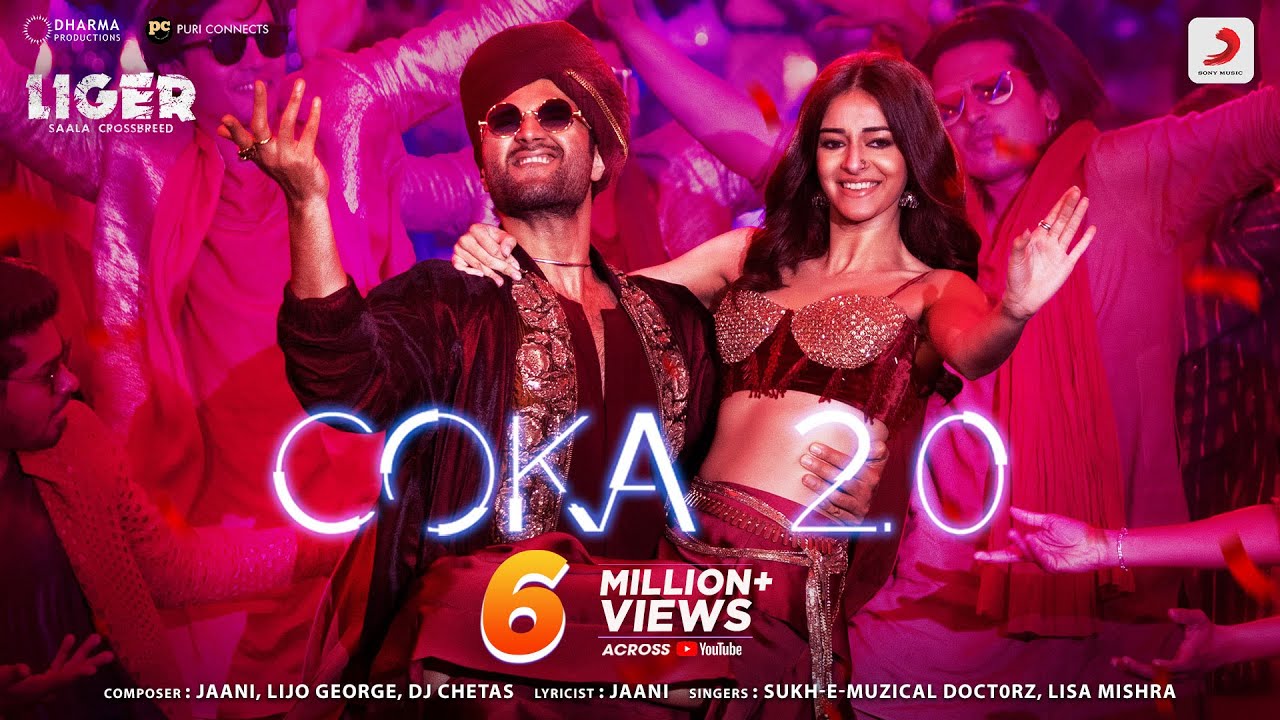 Ravinder is a Journalism BA graduate. She has a strong passion for all things fashion, beauty, and lifestyle. She also likes to watch films, read books and travel.
5 Most Popular Albums of 2022 (So Far)
Sidhu Moose Wala’s father alleges ‘Close Friends’ behind Son’s Murder