Radhakrishna Rao ~ A Photographer of Life in Black and White

Radhakrishna Rao is an art director by profession and a photographer of life by passion. The talented artist believes that each image tells a unique story.

“Colours are like the body, but black and white is the soul"

Juggling between the two jobs is really a tough task for anyone but not for Radhakrishna Rao because his interest in photography is driven by passion.

Born in Karnataka, Radhakrishna moved to the National Capital in 1999. He works as an Art Director in the Ministry of Statistics and Programme Implementation.

Radhakrishna Rao became a photographer not by chance, but by choice. This is because he believes that pictures portray a compelling story that cannot be understood in words, but should only be felt the way they are. 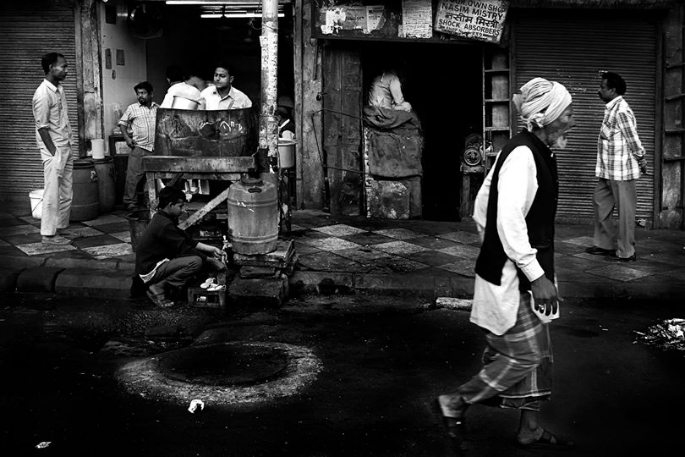 What sets his photography apart from the rest is his ability to transform the middling pictures into an impressive panorama.

Radhakrishna is a specialist in capturing the images in black and white. When asked why he prefers black and white over the coloured images, he says:

“With colours, you can identify everything, but black and white pictures have only shades in them and you have to feel them.”

“Colours are like the body, but black and white is the soul,” he adds.

When you have a passion for doing a particular job, you never complain about the time and resources. You do it where you are with what you have. You do it with fervour and bring grace to your work. 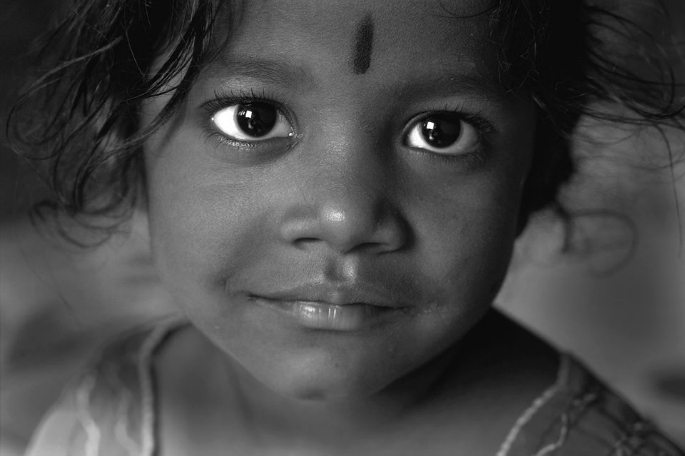 Radhakrishna Rao is one such personality who never compromises on his duties as an art director yet never gives up on his passion for capturing images.

Besides doing his job as an art director, he moves around Delhi snapping pictures during the weekends. And with every picture he snaps, he presents to you an unforgettable memory:

“Photography gives me satisfaction and makes me happy,” says the award-winning photographer.

A perfectionist in the field of photography is the tagline that he deserves for the work he does. 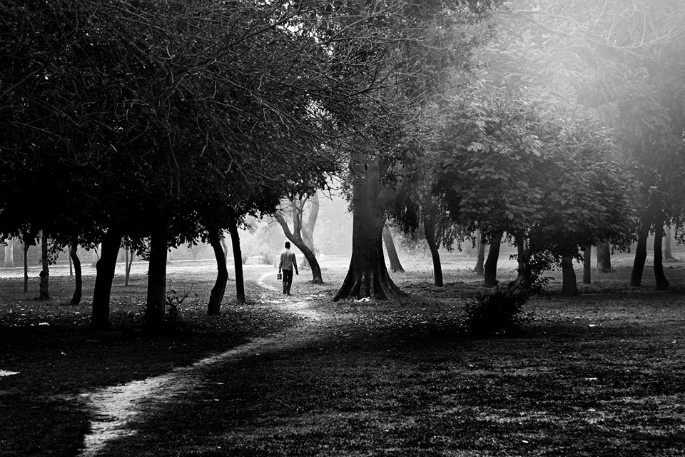 Yet photography isn’t the lone factor to claim his extraordinariness. If you look into his academics, he is a Gold medallist in B.F.A. Applied Art from Gulbarga University, Karnataka (1995).

It is crystal clear that right from his college days, Rao had the desire to be unique in what he does and a glance at his records proves that this is what keeps him going.

In 2016, Rao made a documentary on ‘Ravan’ which brought him a National Award. 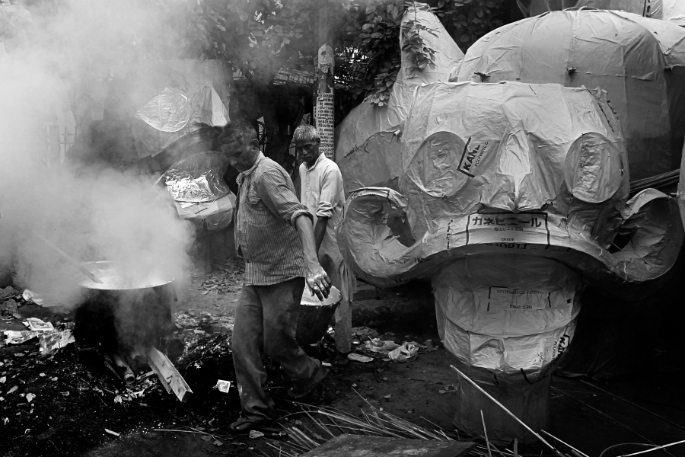 In 2015, another documentary on the life of effigy makers during the festival Dussehra, for which he received an award from the Union Ministry of Culture.

For a picture of dogs lying on pavement, he was honoured by the Lalita Kala Academy.

More recently, he was one of the participants at a photography show, which was themed on ‘Minimalism’, held at India Habitat Centre, Delhi in 2017. 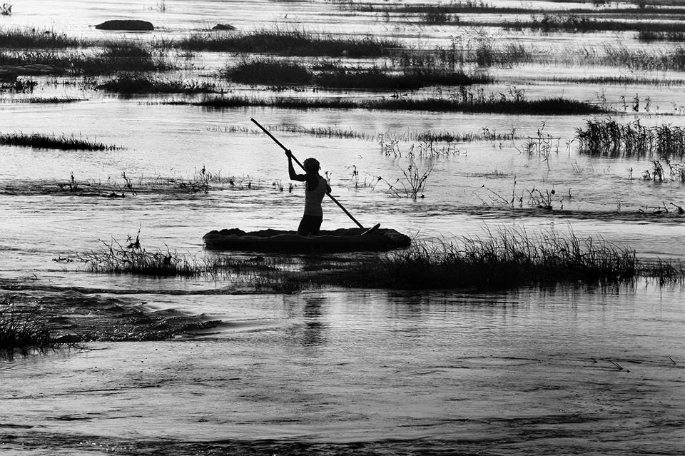 His pictures of the show ‘Minimalism’ have managed to raise quite a few eyebrows because over the years, he developed such a minimalistic approach that he captures the pictures which have a few things in them but bears a very long tale to tell you.

Look at his photographs, they are very simple. He simply captures regular photos like the routine life of people.

From dogs laying on the pavement, a man walking amidst trees, boats afloat on a river, an innocent smile of a child, to a boy playing in water.

All his images are simple and colourless, yet are so colourful and revealing. As Radhakrishna Rao says: “The key to being a photographer is patience.”

A glance at his life proves that his desire to be unique in what he does is what keeps him going.