Before Desi Rascals Series 2 has even started, new cast member Solomon Akhtar wastes no time in riling up arch-rival Owais Khan. Who will be the new Alpha Male?

"Move over #BigBadWolf. There's a new Desi Dog in town."

The arrival of the new Desi Rascals was always going to spice things up in West London’s Desi Town.

And from the moment Jasmin Walia and co arrived on the scene, Solomon Akhtar has been a busy boy, stirring the ladel in Auntie’s cooking pot.

He has taken aim at Old School Desi Rascal Owais Khan. And like a seasoned marksman, he has not missed his target.

Can’t wait for you guys to see @DesiRascals! @OwaisKhan move over #BigBadWolf. There¹s a new Desi Dog in town ????

Owais seemed quite amused, if the number of crying smileys was anything to go by:

Yes, Owais. He did just call himself ‘a dog’. 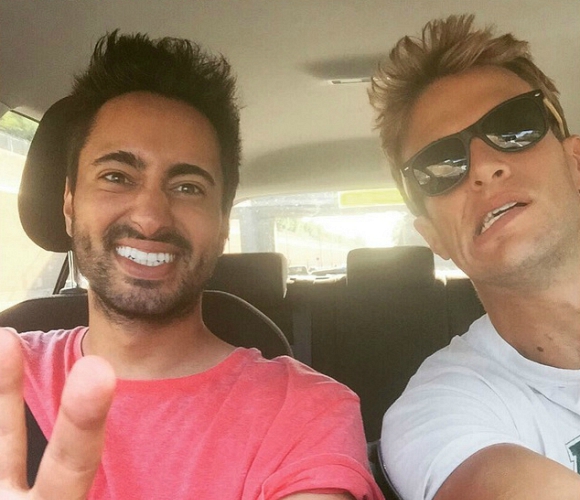 Perhaps not getting the response he was looking for, Solomon upped the ante, when he asked:

Alright boys, let’s be honest: neither of your names are particularly badass, are they?

It’s safe to say that, just like your emojis, most of the Desi Rascals audience are crying with laughter. 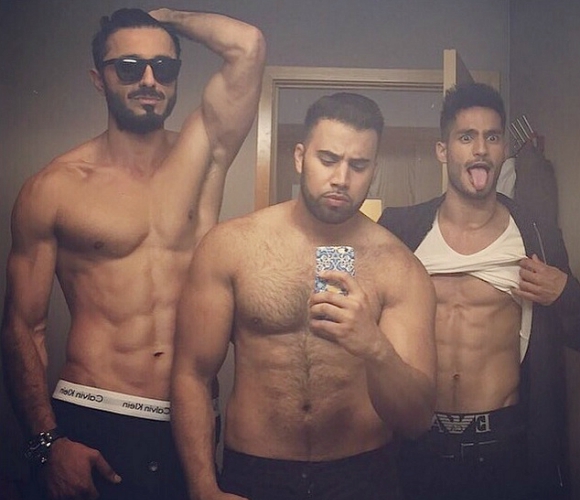 Not satisfied with the previous day’s battle, Solomon resumed their Twitter war the next day, when he humbly asserted:

Brains AND beauty?! Owais might have had a slightly different opinion on the matter. He wittily retorted:

That use of sarcasm proves just how English us Desis have become.

From the days of nursery, British children have an eternal fear of the mythical ‘Big Bad Wolf’. But not Solomon. 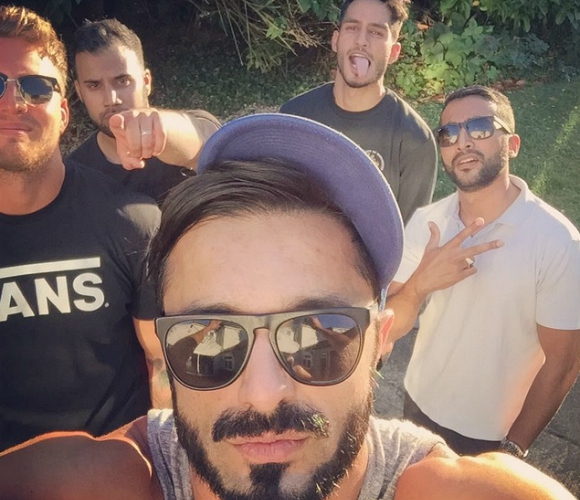 However, when Solomon reignited the keyboard battle, Owais had the audacity to ask the TV star from The Apprentice who he was?!

So where’s the #bigbadwolf tonight @OwaisKhan?…waiting for me to start @DesiRascals! #Series2 about to get some ???? — Solomon Akhtar (@sollyakhtar) July 7, 2015

On the back foot, Solomon attempted to land right cross, referring to his army of Twitter followers:

One person who was not impressed by Solly’s reference was Team Owais mainstay, Anj Baig, who tweeted:

Solomon, Owais is one thing. But Anj? He is hench as anything and the ending will not be pretty.

The Jasmin Walias and Solomon Akhtars are very much the new kids on the block. But they are also the more established TV stars. 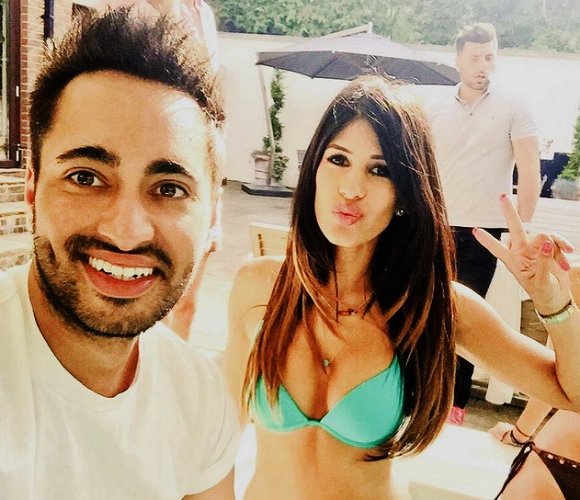 It will be interesting to see how they mix with the Old School Desi Rascals.

Solomon seemed to imply that it was the arrival of the New School Desis, which has brought Desi Rascals from Sky Living to a premier slot on Sky 1.

Owais, though, was cooler than the other side of your pillow and continued to poke fun:

With just a few days to go before the much-awaited premiere of Series 2, both the Big Bad Wolf and the Desi Dog left video messages aimed at each other.

ONE WEEK TO GO and Owais has something he wants to make crystal clear… @sollyakhtar are you listening? #DesiRascalspic.twitter.com/Yyq6p30H2u — Desi Rascals (@DesiRascals) July 15, 2015

Owais said: “People have been asking me, what am I gonna do when this…what’s his name, what’s his name…Sssolly, or whatever it is, comes on our show.

“Well, I got nothing to worry about, because I’ve got my squad with me!”

Moses could be heard shouting: “Team Owais! All Dayyy! Everydayyy! WHAT!? Our turf now!”

The video closed with Owais blowing an ironic kiss! Ouch!

One week until #desirascals#series2 on @sky1 and we have quite the rivalry brewing with @sollyakhtar & @OwaisKhanpic.twitter.com/ppYf6Iibh5 — Desi Rascals (@DesiRascals) July 15, 2015

Solomon began with: “Owais, you’re boring me.” Before finishing with, “TeamSolly, let’s go!”

Will the Desi Rascals fans and Twitterati side with #TeamSolly or #TeamOwais?

Series 2 of the reality show has not even started yet, and we are already witnessing a storyline with all the drama and trash-talking associated with the WWE.

Who do you think is going to be the Alpha Male in Desi Town? Owais ‘The Big Bad Wolf’ Khan or Solomon ‘The Desi Dog’ Akhtar? Tell us in the poll below!

Who will be the new Alpha Male in Desi Rascals Series 2?