Reports suggest that the UK may host some matches of the Kashmir Premier League (KPL) Season 2. Two venues are apparently being discussed.

“We are basically trying to empower the Kashmiri players."

Reportedly, discussions are underway to play the semi-finals and final of the Kashmir Premier League Season 2 in the UK.

Despite no confirmation, Headingly and Edgbaston are being discussed to host the matches for the second edition.

Speculation has grown ever since a KPL Roadshow took place at the Pakistan Consulate in Birmingham.

Speaking to Sky Sports News, the President went on to highlight the significance of the Kashmir Premier League.

“We are basically trying to empower the Kashmiri players. And of course we do have a lot of diaspora here in the UK.

Whilst it is open to interpretation, the statement by the KPL president was somewhat of an indication that the league can take place in the UK.

The reason for that being is the large Kashmri population living in the West Midlands and Yorkshire.

Kashmir Premier League matches in Birmingham or Leeds will naturally attract a lot of interest from local fans. 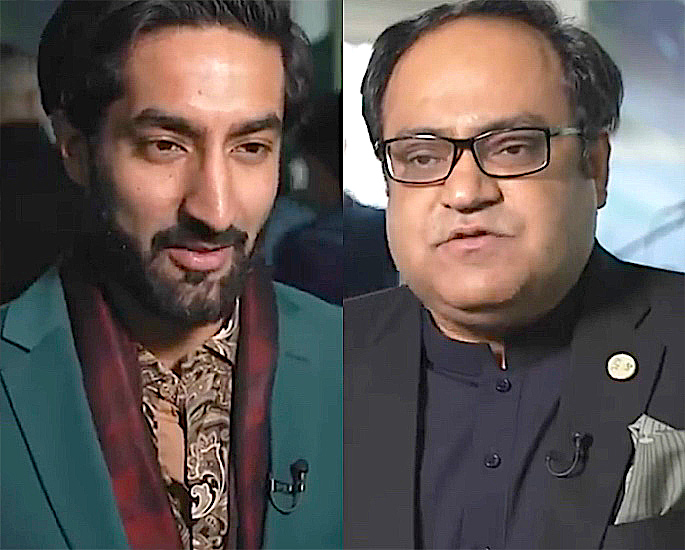 The Pakistan born former Kent player, Junaid Nadir believes that matches in the UK, would be big boost for the franchise based league.

Junaid who played for Mirpur Royals in season one of the KPL feels that it would be great occasion to come back home and play the finals.

The all-rounder told Sky Sports News about his cricket supportive family the prospects of playing KPL in the UK:

“My mother and my father they’ve been fortunate enough to travel the world with me for my cricket. However, the last one because of the lockdown, because of covid they were’nt able to see that.

“So, being able to bring this opportunity home and for my family, friends to come by is really something heartfelt.”

The inaugural season, which was held at the Muzaffarabad Cricket Stadium, Muzaffarabad, Azad Kashmir, Pakistan was a huge success. The biggest gain from the first edition was the discovery of fast bowler Zaman Khan.

The Lasith Malinga style bowler has gone on to accomplish remarkable things at the 2022 Pakistan Super League.

The slinging action bowler was instrumental in Lahore Qalandars winning their maiden PSL title in 2022. Zaman was also awarded the emerging player of the seventh edition.

Meanwhile, it remains to be seen whether season 2 of the Kashmir Premier Leaugue does take place in the UK or not.

One thing for sure is that potential stadiums in the UK will be packed to witness star and rookie players in action.