He pleaded guilty to the crime at Manchester Crown Court on December 9, 2019, following an investigation by the National Crime Agency (NCA).

Jamshed, aged 30, living in Walsall, had been the target of bribery but then acted as a go-between, encouraging others in return for money.

During his trial, Jamshed changed his plea.

The cricketer, who has represented Pakistan over sixty times, conspired with Yousaf Anwar, of Berkshire, and Mohammad Ijaz, from Sheffield, who also admitted their roles.

Andrew Thomas QC, prosecuting, explained the NCA used an undercover officer to infiltrate the network by posing as a member of a corrupt betting syndicate.

The officer discovered that the men planned to fix elements of the 2016 Bangladesh Premier League (BPL), which Jamshed was set to play in.

Anwar and Ijaz would identify a player willing to partake in an agreed bribe. At the start of the match, the player would confirm that the fix would go ahead.

The men would charge around £30,000 per fix with half of that going to the player.

Jamshed later encouraged others to spot-fix Dubai-based matches during the Pakistan Super League (PSL) in 2017.

Anwar fled to Dubai to meet professionals like Khalid Latif and Sharjeel Khan, who agreed to spot-fix elements. 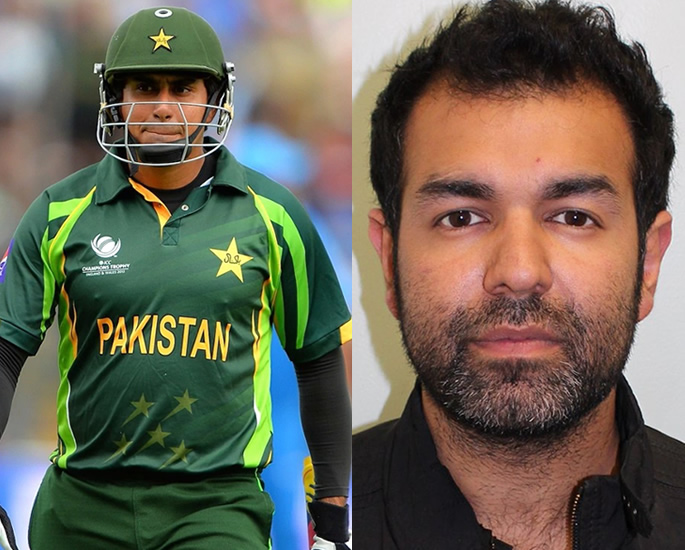 Prior to the trip to Dubai, Anwar was spotted on CCTV buying 28 different coloured cricket bat handle grips from a wholesaler in St Albans. He gave Ijaz’s name and address.

The grips would later be used by the players to signal that the fix was taking place.

During the PSL match between Islamabad United and Peshawar Zalmi, Khan carried out the fix, agreeing to not score runs from the first two balls.

At their tribunal hearings, Jamshed, Latif, Khan, and Mohammed Irfan were all suspended by the Pakistan Cricket Board. Jamshed was banned for 10 years.

“These men abused their privileged access to professional, international cricket to corrupt games, eroding public confidence for their own financial gain.

“Tackling corruption and bribery in its various forms is a priority for the National Crime Agency.”

“We will vigorously pursue those involved and target their illicit profits which are so often used to fund further criminality.”

Anwar was described as the ringleader. He told the undercover officer he had six players working for him in the BPL. He also admitted his involvement in spot-fixing for 10 years.

The three men will be sentenced on an unconfirmed date in February 2020.

Dhiren is a journalism graduate with a passion for gaming, watching films and sports. He also enjoys cooking from time to time. His motto is to “Live life one day at a time.”
Top 20 Goals of Mohamed Salah for Liverpool FC
How Did Sania Mirza really meet Shoaib Malik?