The love story of Sania Mirza and Shoaib Malik crossed borders, defied criticism and they have set major couple goals. Yet how did their relationship begin?

"I was giving destiny all the credit but it was clearly not.”

Indian tennis player, Sania Mirza wed Pakistani cricketer, Shoaib Malik almost a decade ago, yet many are unaware of how they initially met.

The couple got married on April 12, 2010, in Hyderabad, India. Their love for one another has continued to grow over the years.

They often share adorable pictures of each other on their respective social media, setting major couple goals for their fans to adore.

The love story of Sania and Shoaib transcends borders between two countries, India and Pakistan, which are known to have a history of enmity.

It came as no surprise that their love was met with major backlash from both countries. 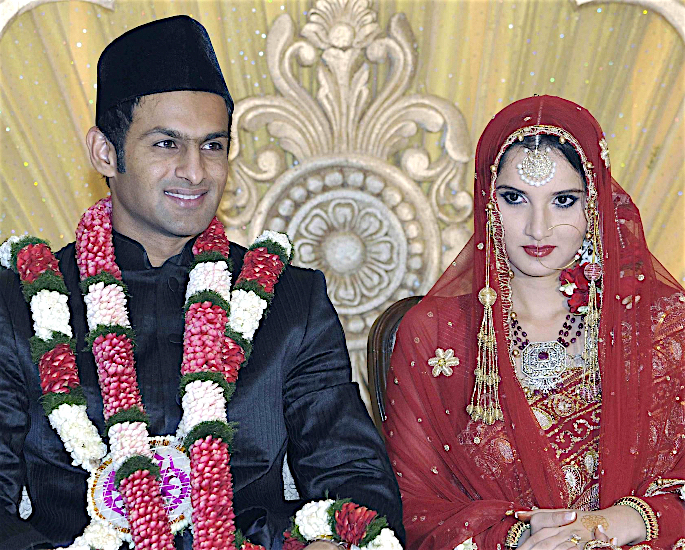 Sania Mirza was questioned about her sense of patriotism and which country she would play tennis for. Shoaib and Sania also received death threats.

Yet where did their nation defying love story begin?

Recently, Sania Mirza revealed that the couple knew of one another previously in a social setting. She said:

“We knew each other socially and then we bumped into each other at a restaurant in Hobart where you don’t even see animals/birds after 6 pm, forget people.” 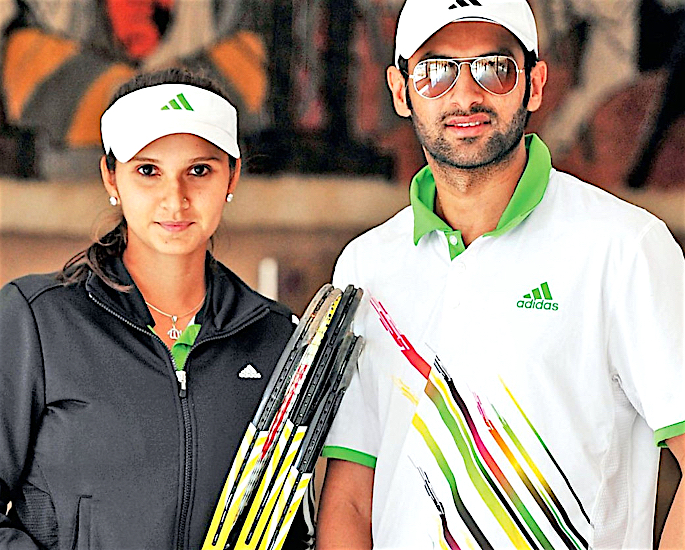 Sania continued to mention that initially, she believed it was destiny that bought the two together. She explained:

“Must have been destiny that we met over there to be very honest.

“Only later I realised that he had actually planned to come to the restaurant because I was there. I was giving destiny all the credit but it was clearly not.”

After their first meet up, Shoaib Malik went to watch Sania play tennis, although nothing happened.

It was not until after a couple of meetings that the couple decided they wanted to give their relationship a chance. 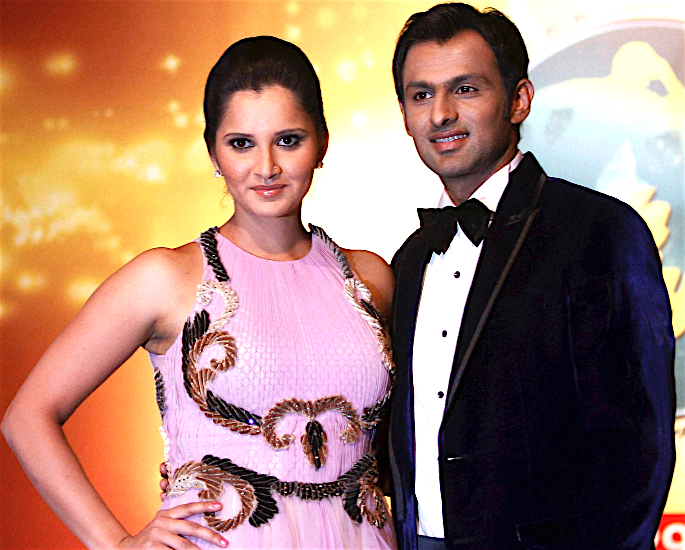 Sania and Shoaib dated for five months before deciding to tie the knot. Their decision faced a lot of criticism from both sides of the border but this did not derail them.

For many, their marriage was seen as an Indian marrying a Pakistani, but for them, it was their mutual love for another human being.

Sania and Shoaib went on to become proud parents to Izhaan Mirza Malik on October 30, 2018. 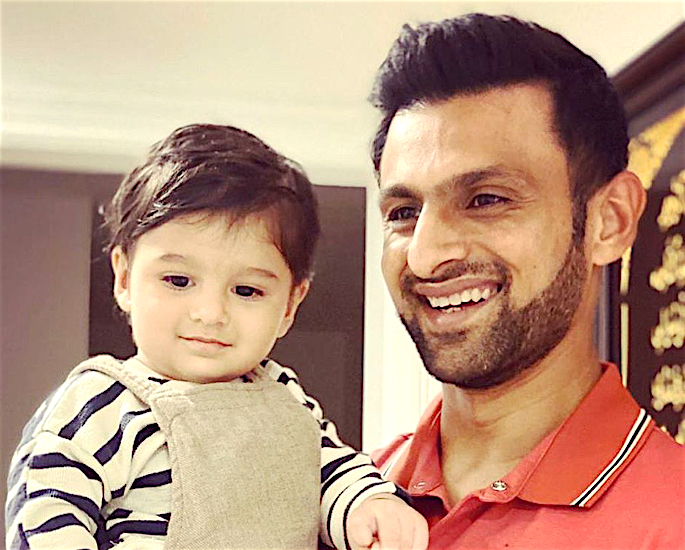 They do not shy away from sharing adorable photos of their beloved son on their social media.

Shoaib Malik took to Instagram to share a beautiful picture of his wife and son. He captioned it: “My babies.”

The inspiring love story of Sania Mirza and Shoaib Malik is truly amazing. They continue to support each other in their respective careers and are doting parents to Izhaan.

Their first simple meeting turned into an extraordinary journey.

Ayesha is an English graduate with an aesthetic eye. Her fascination lies in sports, fashion and beauty. Also, she does not shy away from controversial subjects. Her motto is: “no two days are the same, that is what makes life worth living.”
Pakistani Cricketer admits Bribery of Players to Fix Matches
Indian Origin Sarpreet Singh makes Debut for Bayern Munich