In Week 5 of The Apprentice, Karthik gets a chance to be a sub-team leader as they market and pitch cycling products. Trishna also plays the peacemaker.

“I have a little bit of a creative streak in me”

In Week 5 of The Apprentice, the candidates must choose a cycling product to pitch to experts and campaign live using crowdfunding to gain pledges.

At the home of London 2012 Olympic Games, Lord Sugar mixes up the teams and tells them to decide their team leader there and then.

JD manages team Nebula and the team chooses headphones as their cycling product.

JD’s team get creative with their big stunt for their live campaign by hiring a choir to sing a theme song for their headphones.

Frances believes she is the next Taylor Swift with her songwriting skills. Her lyrics include: “Joyful joyful riding your cycle.” 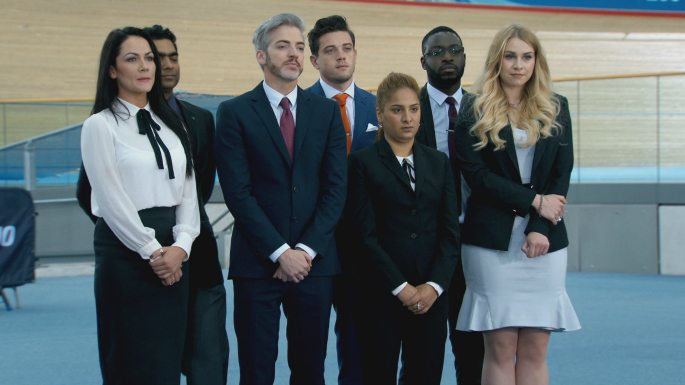 JD, on the other hand, is not a very proactive team leader. Karren mentions how he simply watches other people’s actions unfold.

As the sub-team leader, Karthik delegates roles to everyone, such as a timekeeper and director. But his constant orders seem to frustrate the team.

Karthik’s reasoning for this tension is explained later in the boardroom. He explains he was simply thinking and debating so many ideas. He says: “I have a little bit of a creative streak in me.” 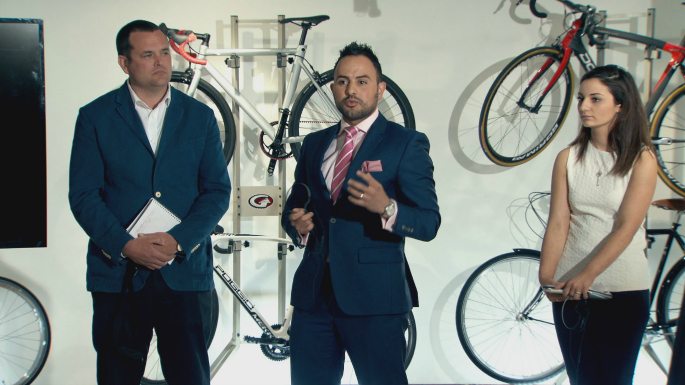 Meanwhile, on the other team, Samuel also thinks creative and hires mime artists for his cycling product campaign.

However, the rest of his team are not too keen on his hit and run idea, but they do not get a say as Samuel runs with it.

Samuel gets a bit carried away as he tells actors to dance after they act out a hit and run scene.

Trishna intervenes and explains to Samuel how they cannot “break out into a dance.” Instead, she suggests they “start with a dance.”

Trishna also plays the peacemaker as teammates Samuel and Grianne disagree and talk over each other: “Come on guys,” she says. 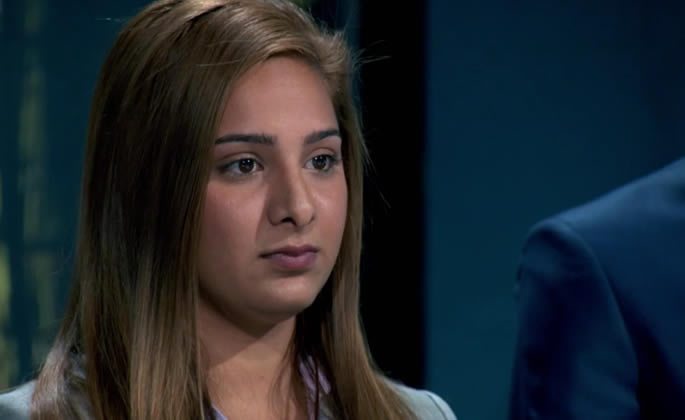 After managing the social media campaign, Trishna is angered as her role as the main pitcher is taken by Samuel last minute, but does not make a fuss.

She also takes responsibility for misspelling the gilet as it is printed online as ‘gillet’.

Leading the pitch, Karthik immediately breaks the ice by asking the experts: “Who sells high visibility jackets in this room?”

After they respond, he says: “Good, I’m in the right place,” which followed by laughter.

Karthik brings confidence and comedy into his pitch:

“Snazzy fashion that keeps you safe as well.”

After a successful and entertaining pitch, Samuel calls him a ‘legend’. 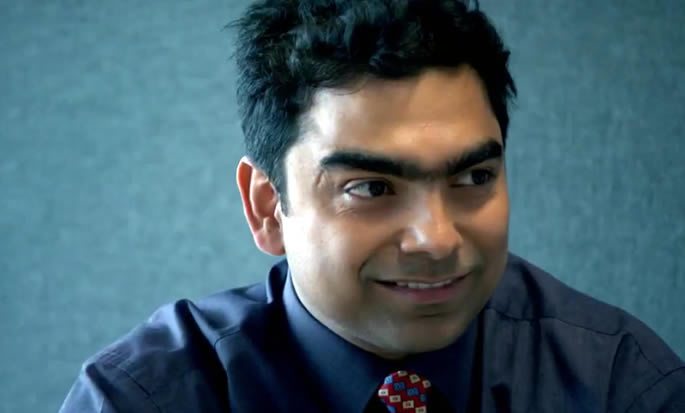 It is a victory for team Titans who gained the most pledges. Including two generous pledges from leading retailers thanks to Karthik’s pitching skills.

Project manager of team Nebula, JD, is the unlucky candidate to be fired in this week’s task.

Lord Sugar tells JD that he fails to see what he contributed to the task except for delegating roles.

While in the boardroom, all JD did was admit his mistakes which Lord Sugar says ‘he cannot ignore’.

Next week, it’s a task favourite as the teams hunt for foreign treasures in the streets of London.

As they pull an all-nighter, someone falls asleep on the job while others sing some carpool karaoke to stay awake.

Can Karthik keep up his winning streak? Will Trishna finally get her chance to pitch?