Kahaani 2 with Vidya Balan is Smart and Suspenseful

Ghosh sets the audience up for a sinister turn of events

Sujoy Ghosh’s Kahaani (2012) became one of the biggest sleeper hits in Bollywood.

The Telegraph praised it as: “A mind-juggling medley of manipulation masquerading as a ‘mother of a story’.”

Four years later, the team returns with Kahaani 2: Durga Rani Singh. The film promises to be equally intriguing and mind-boggling. So how gripping is this thriller? 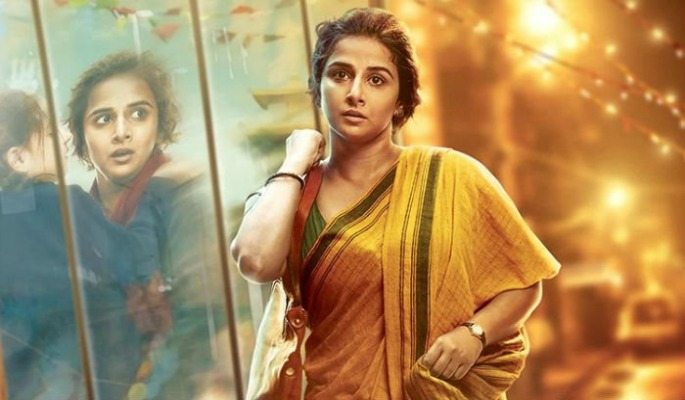 The narrative begins with a working-class mother, Vidya Sinha (played by Vidya Balan) who lives with her paralysed daughter, Mini (played by Tunisha Sharma). One day, she returns home to find that Mini has gone missing.

After a car accident, Sub-Inspector Inderjeet Singh (played by Arjun Rampal) identifies Vidya as Durga Rani Singh who is wanted for kidnapping and murder.

So what’s the real ‘Kahaani’? Watch to find out!

He incorporates several characters which are quite emblematic. An example of this is a beggar, who sits by throughout main events in the film.

Whilst the beggar occasionally says comical lines, his character is the silent witness who observes these incidents.

After Kahaani, it is Ghosh who has again penned the story. What an original concept!

The film does not rehash a Golden Oldie or adapted from a Hollywood thriller. The murky and realistic setting enhances the enigmatic atmosphere of the film.

From the very first scene, the audience feels that there is an imminent fear. The way Balan gets up and looks around the room sharply during a tranquil morning, Ghosh sets the audience up for a sinister turn of events.

Furthermore, the film also tackles a major social issue, which should always be raised.

The commendable point about Kahaani 2 is it re-emphasises the theme of woman-power, whilst there are a few female characters which are actually quite negative.

Ghosh has executed the film well enough to keep your eyes glued to the screen.

Moving onto the performances. In Kahaani, Vidya Balan was pregnant and in this sequel, she’s finally a mother! Balan portrays the roles of Vidya Sinha/Durga Rani Singh with ease.

She plays a character which appears to be quite simple, but in reality is quite complex. Outlook wise, Balan seems to be an ordinary woman, but the audience can resonate with the pain she depicts on celluloid. Another great performance to add to her list. 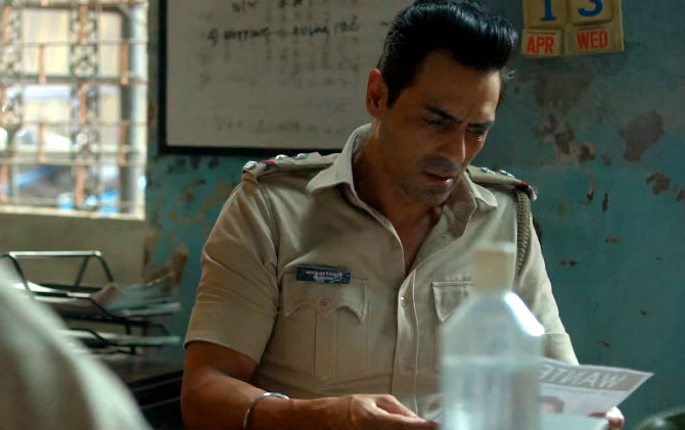 Arjun Rampal is top-notch. One initially thought that the character would be quite wooden and serious.

However, Arjun has the charm, charisma and comic timing which is apt for a character like Inderjeet Singh. He’s done a fine job!

Jugal Hansraj is the same actor who debuted as the soft-spoken Sameer in Mohabbatein. We won’t reveal much about his role, but his character – Mohit Dewan – reeks of evil.

He compels the audience to evoke hatred for his character. You need to watch out for him!

Continuing with the Kahaani mood, there is another Bob Biswas character in this film and it is excellent.

The eeriest thing about this certain role is that they admit killing people in exchange for money. You can’t get anyone more spine-chilling than that! The rest of the star-cast were excellent too.

Any glitches? Only minor ones. The second-half does not seem to be as tight and gripping as the first-half. Nevertheless, one does not get bored.

It would not be wrong to say that Ghosh competently and efficiently narrates a thrilling story within two hours.

Overall, Kahaani 2: Durga Rani Singh is one of the finest thrillers in contemporary Hindi Cinema. Sujoy Ghosh maintains that same ambience as the first instalment and does not go overboard in making a larger-than-life film.

The eeriest factor about Kahaani 2 is the fact that the setting and characters are so realistic. Undoubtedly, one of 2016’s best films. Strongly recommended!

Anuj is a journalism graduate. His passion is in Film, Television, dancing, acting and presenting. His ambition is to become a movie critic and host his own talk show. His motto is: "Believe you can and you're halfway there."
Aamir Khan goes from ‘Fat to Fit’ in Transformation for Dangal
Trishna wins Task as Project Manager in The Apprentice Week 9