India’s lockdown was implemented to reduce the spread of COVID-19, however, it has led to chaos among workers and the poor.

"However, the workers refused to budge and started pelting stones"

Lockdown in India has created chaos among thousands of workers and the poor.

Prime Minister Narendra Modi implemented the lockdown and told all citizens to remain indoors until April 15, 2020, in a bid to stop the spread of COVID-19.

State borders have subsequently been shut and officials are checking identification, allowing only those who provide essential services.

However, it has had a massive effect on labourers and the poor. Hundreds of thousands of people who were employed in big cities have now lost their jobs.

As a result, they defied lockdown rules by seeking to head back to their homes in rural areas.

Many have been walking for days with limited provisions whilst carrying their children and belongings.

There were buses, however, they were not allowed to board them as they were reserved for essential services. This resulted in the streets being filled with citizens.

Police asked the workers not to make the journey but many felt they had no choice. 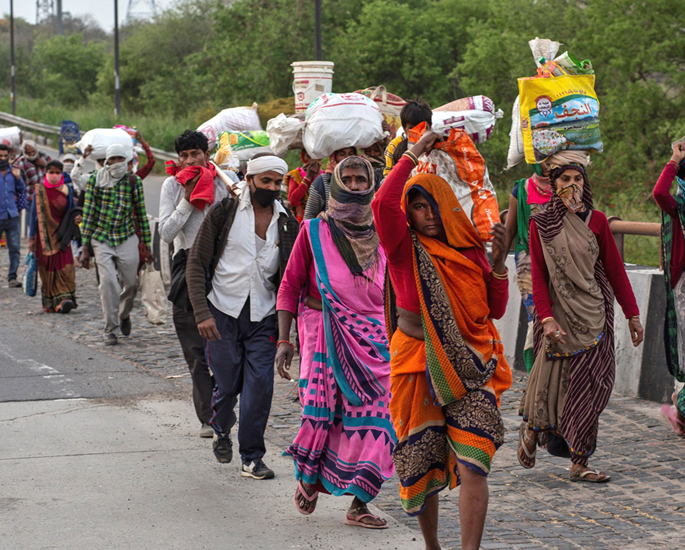 Other workers became angry and clashed with officers.

In one instance, police officers fired tear gas to disperse a stone-pelting crowd of workers. In another incident in Surat, Gujarat, approximately 500 people demanded to be allowed to go home to other parts of India.

“The police tried to convince them that it is not possible since buses or trains are not available. However, the workers refused to budge and started pelting stones at police.”

She went on to say that the tear gas drove most of them indoors and 93 were arrested. 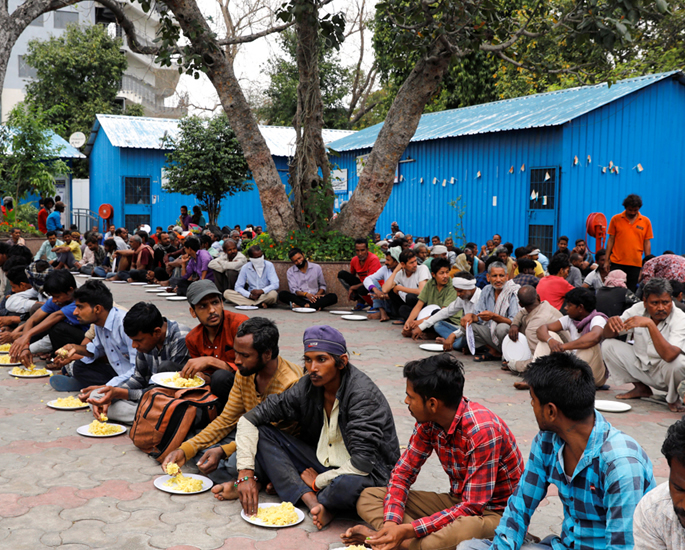 “We have problems. We have a small child and don’t have anything to eat.”

Some community centres are providing food for the poor but they have vented their anger over the long queues and inadequate food.

Currently, India has 1,071 confirmed cases of Coronavirus and 29 have died. However, the chaos has led to social distancing being ignored which presents a risk of Coronavirus spreading quickly.

Watch the Reaction to India’s Lockdown 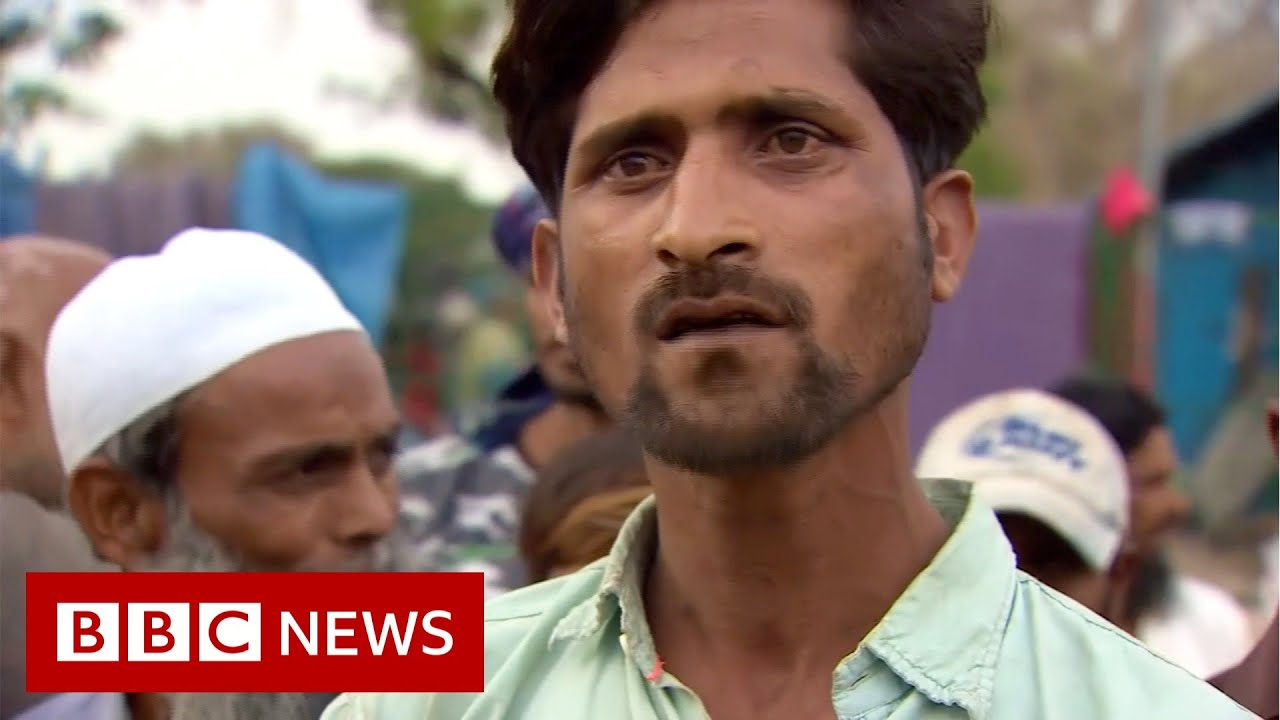 Although the number of known cases is much smaller than the likes of Italy and China, a huge surge could mean disaster, especially when considering India’s poor public health system.

“It’s an evolving situation with daily new challenges coming up, like having migratory populations moving from one place to another. Like non-affected states adjoining affected states.” 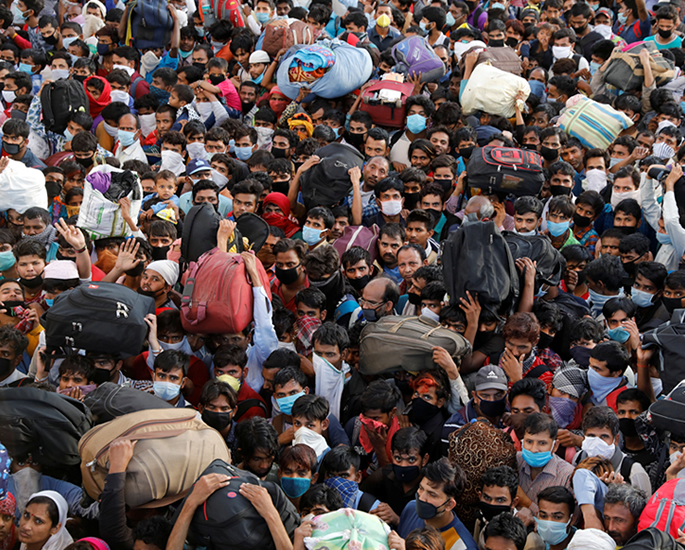 In Uttar Pradesh, health workers in protective suits sprayed disinfectant on a group of workers who were travelling to their home villages.

It caused anger on social media as they were made to sit on a street corner while they were doused with hose pipes.

Nitish Kumar explained that health workers were told to disinfect buses being used by the local authorities, but some were overzealous and sprayed disinfectant onto the workers.

He said: “I have asked for action to be taken against those responsible for this.”

The government said it had no plans to extend the shutdown beyond the 21-day period.