The new character in the updated version of the super addictive arcade game looks way too much like Pakistani actor Fawad Khan.

They not only get more of the sliding, jumping and running but can also enjoy the experience of a full vision display on their phones.

Interestingly, the new update is just as exciting for Fawad Khan fans.

Yes; if you’ve missed Fawad Khan’s magic on the big screen, you can see him in a sexy, new warrior avatar on your phone screens.

This is simply because the new Temple Run 2 Lost Jungle character bears an uncanny resemblance to Fawad Khan. We are not talking about mere familiarity here; he looks exactly like him. 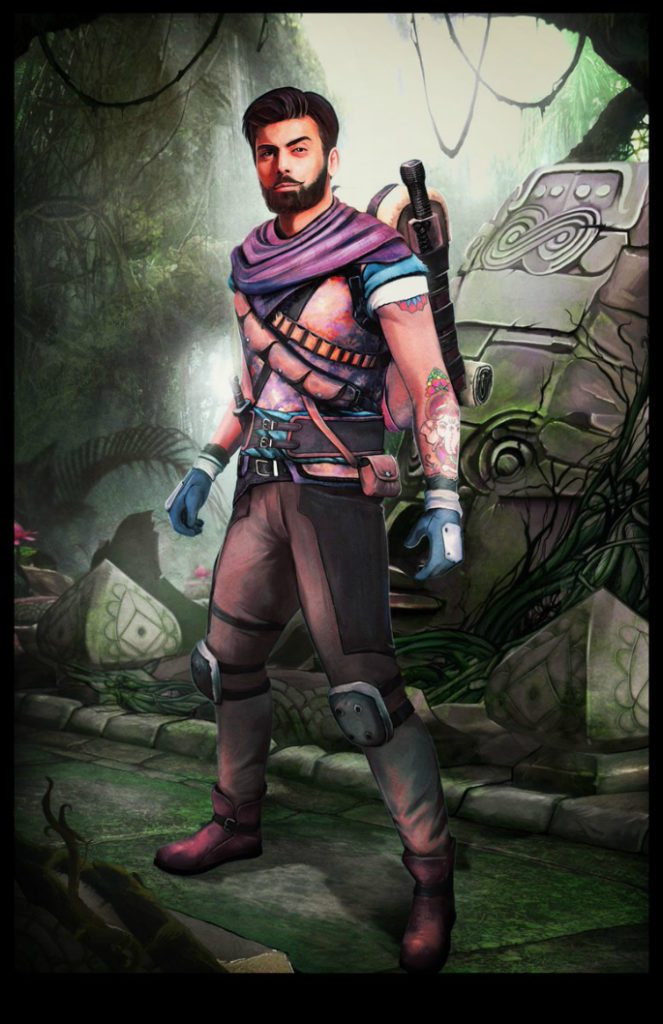 Twitteratis cannot believe their eyes; it’s utter confusion and too much curiosity.

This robust, bearded man with a Lord Ganesha tattoo on his arm, is more than just a computer-generated doppelgänger of Fawad Khan.

Though one may argue that Fawad looks a lot different now ever since he has beefed up for his role in Bilal Lashari’s remake of Maula Jatt. But there is no denying that one glance at the character and it feels like deja vu from Khoobsurat days.

However, it’s important to note that there is no word from Fawad on whether he actually signed up for this. So naturally, fans are concerned if he is even getting royalties off of this venture.

This isn’t the first time that the makers of Temple Run have added celebrities as playable characters in the game. Previously, Jamaican sprinter Usain Bolt has also been part of the arcade game and so has actor Bruce Lee.

However, in the case of Temple Run’s latest version, there has been no official announcement of any sort of collaboration.

Nonetheless, you might want to download the update for a much-needed Fawad Khan fix. We are not kidding.

Space Tourism close to becoming a Reality
What can Mass Effect Andromeda learn from other Open-World Games?