British Asian boxer Amir Khan has been confirmed in the lineup for the ITV reality TV show I’m a Celebrity Get Me Out of Here.

Boxer Amir Khan arrived in Brisbane, Australia, confirmed to join the hit ITV reality television series I’m A Celebrity… Get Me Out of Here! set in a jungle.

After recently announcing his reconciliation with his wife, Faryal Makhdoom after a difficult marriage at the brink of divorce, the 30-year old British Asian boxer is now set to face the tasks set for him in the jungle.

Khan is preparing to come back to the ring in 2018 after being knocked out by Canelo Alvarez in May 2016.

When asked if his appearance in the I’m A Celebrity show would hinder his progress back in the ring, he replied: 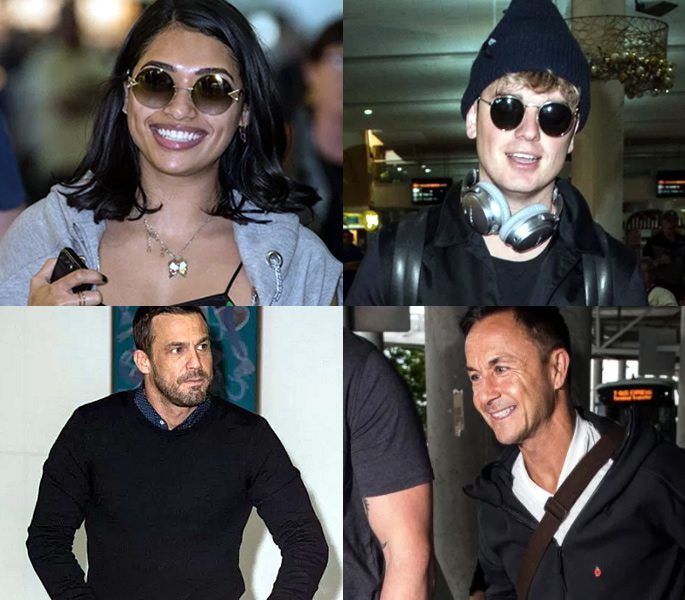 Hosts for the show are Ant and Dec and work on the camp has already started with a white stately home being erected in the bush, a number of pools, a rustic windmill and the suspension bridge connecting the tree-house used by the hosts

The reality show will be on air for three weeks where the contestants participate in Bushtucker Trials. Some of these can be gruesome and test the endurance, stamina and willpower of the contestants. Including eating jungle tucker which is not always appetising.

Speaking of what’s ahead for him in I’m A Celebrity, Amir said:

“This is my first time in Australia to see what is going on and I am not scared of anything.

“I always keep in shape wherever I am. I always train. I am going to go for a nice jog.” 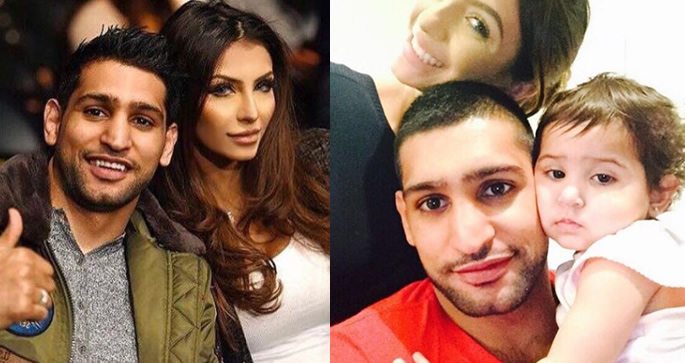 Amir is now going to be away from his pregnant wife and daughter and said:

“I always miss my daughter whenever I am away, it is just going to be a nice break.”

In addition, the whole line-up has posed together for pictures ahead of the show’s return. The official images show a group shot, as well as individual images for each celebrity. One can see Amir standing proud and tall with the I’m A Celebrity attire. 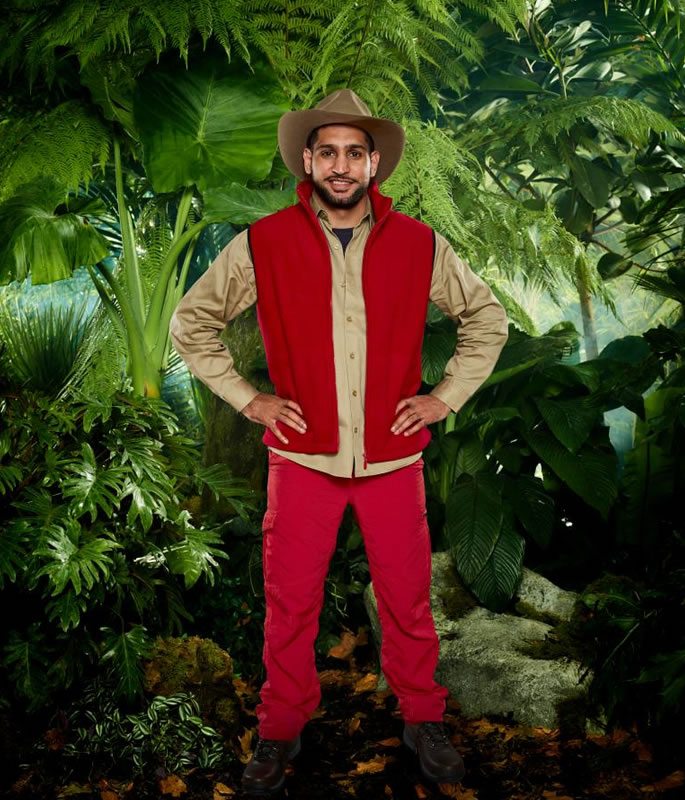 Faryal went onto Snapchat to promote the new official images, with a caption that read: “Who’s excited?”

This popular ITV show is due to be on air from 19th November 2017. However, the weather forecasts for the show are predicting major storms which means the celebrities could be facing 170mph tropical cyclones targeted to hit Australia.

Show bosses are, therefore, concerned that the schedule if I’m A Celebrity is not disrupted by the bad weather expected.

Bad weather or not, Amir Khan will be amongst the celebrities showing us if they have what it takes the survive the jungle and what comes with it for a show which always proves to be entertaining.

Nazhat is an ambitious 'Desi' woman with interests in news and lifestyle. As a writer with a determined journalistic flair, she firmly believes in the motto "an investment in knowledge pays the best interest," by Benjamin Franklin.
Mahira Khan’s Verna is a ‘Bol’ on Power & Honour
Amitabh Bachchan and Family attend Lavish Mumbai Wedding