Popular celebrity Shehnaaz Gill has been named Chandigarh’s Most Desirable Woman of 2020.

Since her time on Bigg Boss 13, Shehnaaz has catapulted into the limelight, amassing a legion of fans.

Her appearance in music videos and overall popularity has now seen her being named number one on Chandigarh’s Most Desirable Woman.

“Thank you for making me Chandigarh’s Most Desirable Woman of 2020.

“This is truly and solely because of the support of you all. A big thank you once again.”

Shehnaaz’s fans sent messages of congratulations to her.

One person said: “Huge huge huge, my baby is shining.”

Another wrote: “Congratulations Shehnaaz Gill for winning the title. You make us proud. Keep shining Queen.” 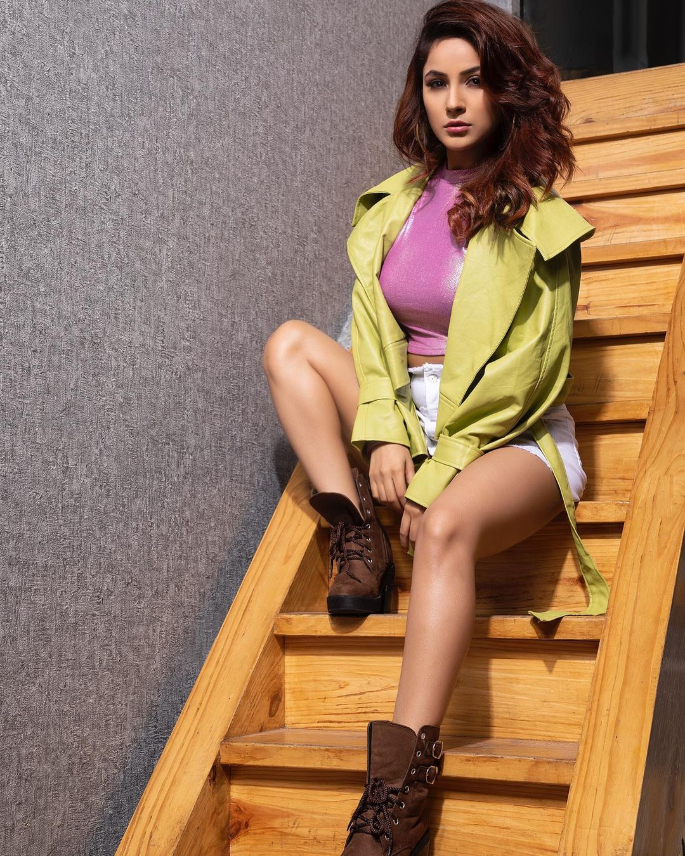 The previous year, Shehnaaz ranked number four. On what she thinks contributed to her rise up the rankings, she says:

“From number four to number one spot is because I am real and present the real side of me to the world.

“In my opinion, unique personality makes for a desirable trait. That is desirable because people want to be like that person.”

In her opinion, Shehnaaz believes that in a man, they should be considerate, loyal, caring, protective and honest.

Shehnaaz revealed who has those traits. She said:

“The most desirable man in my opinion is Sidharth Shukla and among women, I think of myself as being desirable.”

Due to India’s lockdown, people have been at home. 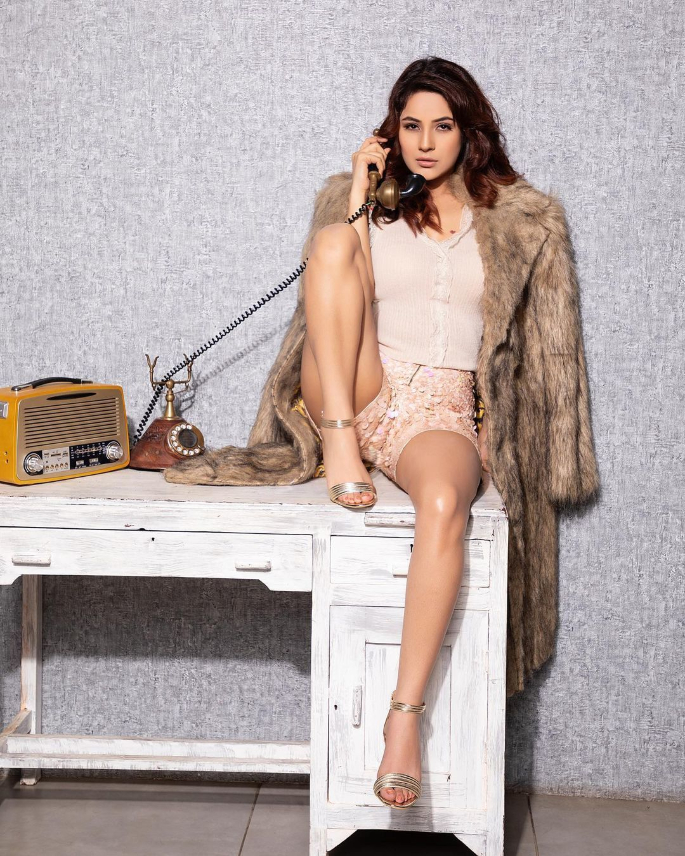 Shehnaaz explained that she has been keeping herself entertained, saying:

“Well, I am spending good, quality time at home and I keep myself entertained.

“I watch good content, and films that are educating about life, or other things. I also do all my housework myself and that’s where my day goes.”

Shehnaaz has appeared in several Punjabi films but her biggest looks to be her upcoming release of Honsla Rakh.

She filmed with Diljit Dosanjh in Canada throughout 2020.

Shehnaaz kept her fans updated, regularly sharing pictures of her looks and her time on set with Diljit.

Fans loved the friendly banter between the pair and are excited to see them onscreen together.

On the experience, Shehnaaz said:

“It was glorious experience, especially shooting with Diljit.

“He has such a huge body of work to his credit, but is still very humble and doesn’t treat co-actors, whether they are newcomers or established actors, differently.

“He is always willing to help others, and exemplifies what ideal behaviour towards others is.”

Honsla Rakh is scheduled to be released on October 15, 2021.

Dhiren is a journalism graduate with a passion for gaming, watching films and sports. He also enjoys cooking from time to time. His motto is to “Live life one day at a time.”
Erica Fernandes reveals Why she Refuses Bold Roles
Kishwer Merchant says Filmmaker told her to Sleep with Star