Priyanka Chopra ~ The Most Desirable Woman of 2015

Priyanka Chopra is on a mission to conquer the world, winning another major accolade as the Most Desirable Woman of 2015. See the full list here!

“I make mistakes but I also know how to win.”

What a difference a year makes! Priyanka Chopra has beaten sex siren Sunny Leone to win the coveted title of Most Desirable Woman of 2015.

PeeCee makes an impressive jump from placing sixth last year to take the top spot in the latest list published by Times of India after counting 21.35 lakh online votes.

Her fellow Hollywood newbie and leggy beauty, Deepika Padukone, remains at number two, with Sunny Leone not too far behind in third place.

Winning this newest accolade adds more icing on the cake for the talented actress who has been an unstoppable force in Bollywood and Hollywood.

Headlining a popular US TV show with Quantico, presenting at the Oscars, being on the cover of TIME magazine and dining with US President Barack Obama and the First Lady, PeeCee has soared where no Desi star could reach before. 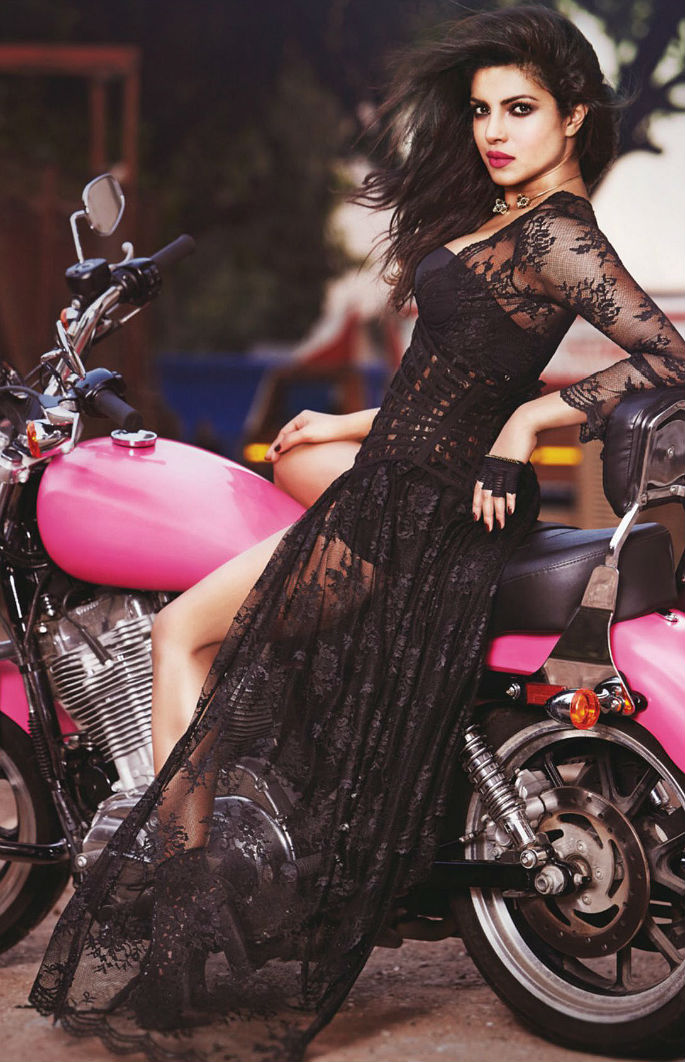 While her fans can think of a million reasons why they love her, the Baywatch (2017) actress believes her confidence and being a good listener are what make her desirable.

Juggling two careers in Hollywood and Bollywood, her ambition and commitment to be the best she can be are very appealing and inspiring to many young women as well.

And this is how she does it: “There’s a price you pay for everything. You have to decide what is important for you and work towards it, no matter how hard it is, keep going!

“I think it’s very important to respect your job.

“If you are an actor, 300 people out there can do your job. So, you don’t have the luxury to give excuses for not working hard.”

Apparently, exploring new challenges in the West has only made her stronger, as she says: “No matter where my work takes me, the moment I am in front of the camera, I have a certain credibility.

“Hollywood is just an extension of me as an artiste. It’s just been six months since Quantico premiered, but it’s been very fulfilling. I make mistakes but I also know how to win.”

Don’t you just love PeeCee’s unbreakable spirit coupled with her good looks? So, what does the single and fabulous B-town babe find attractive in a man?

She says: “Confident. That means he can live life on his own terms and make his own rules. I should be able to look up to a man. Also, he should have good choice in shoes. ‘Shoes maketh the man’ (smiles).”

Watch Priyanka Chopra talks about her feeling on being the Most Desirable Woman: 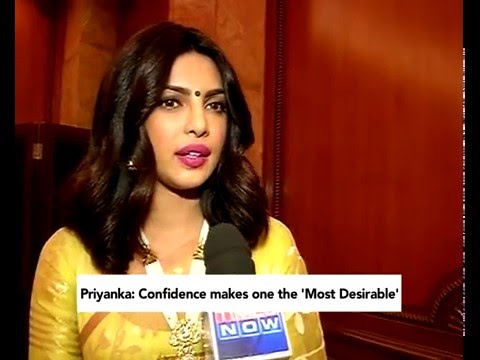 Other significant entries on the 2015 list are southern beauty Jacqueline Fernandez, model and Femina Miss India Vartika Singh, and British actress Amy Jackson who will be making her debut at Cannes Film Festival 2016.

Sonam Kapoor manages to hold onto her 11th position from last year, while Katrina Kaif continues to rank within the Top 10. 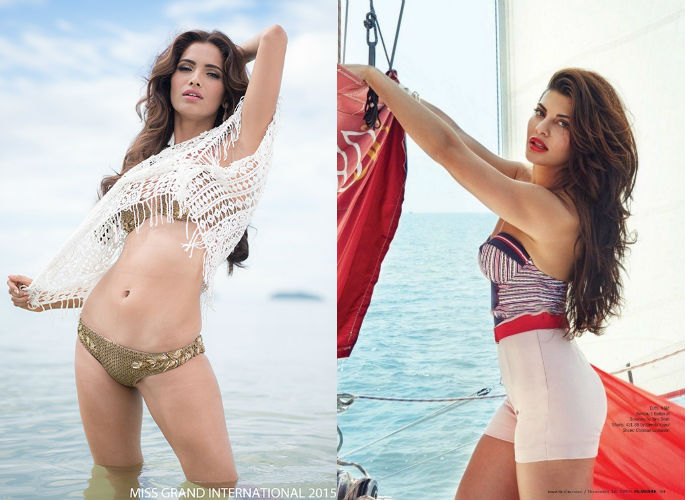 Here is the full list of Times 50 Most Desirable Women 2015:

Congratulations to Priyanka Chopra! One can only imagine the chemistry and fireworks if she was to pair up with the Most Desirable Man of 2015, Ranveer Singh, on the big screen!

Check out some of the hottest photoshoots of PeeCee below!