“I got wined, dined and romanced without any pressure from my family”

There are two ways British Asians find partners, either by looking for the ‘one’ themselves or through the age old tradition of arranged marriages.

Love marriages and arranged marriages; each way has its positives and negatives. DESIblitz explores which one in today’s modern day world British Asians prefer.

Historically, arranged marriages were popular because parents preferred their children to marry into the same caste or faith as themselves.

It was lot easier for the parents to set them up as it would result in the family reputation staying in tact, which is an important factor in any Asian household still to this day.

Parents and grandparents also didn’t have the same opportunities to engage in relationships with people outside their culture. Where we now live in a multi cultural Britain surrounded by different races, they had less choice being brought up in India, surrounded by other Indians.

Everyone was segregated into different parts of India, the Sikhs in Punjab and Hindus in Gujarat, so finding someone of the same religion wasn’t a problem, nor was finding someone of the same caste. Caste was distinguished by the jobs people had but in the UK this is quickly becoming redundant with many British Asians undertaking a variety of careers of different hierarchy levels. 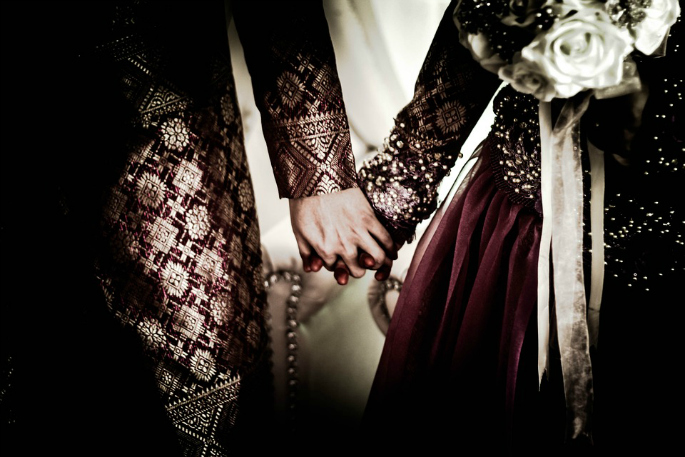 It is easy to understand where the older generation are coming from as they have grown up with this mentality supporting arranged marriages and have brought it to the UK with them, wanting their kids to follow suit.

However, Britain is a country where Asians are a minority and where there is more choice and opportunity. The saying you can’t help who you fall for rings true, in some cases.

With love marriages, there is element of freedom which is very appealing to today’s generation of British Asians, as finding your own partner means it is your own choice.

Partners can be chosen for their looks, personality or a bit of both. Both men and women now have the chance to get to know their partner inside and out before taking the big leap into marriage.

Dating was very rare back in the day, but nowadays the dating scene has changed, with more freedom for young British Asians to meet through friend circles or through work.

While some Asians find that their fairy tale movie of romance involves telling a few white lies to their families, many parents are becoming more open to the idea of their sons and daughters finding their own marriage partners.

Vaishali, 27 prefers this way as she states: “I got wined, dined and romanced without any pressure from my family.” 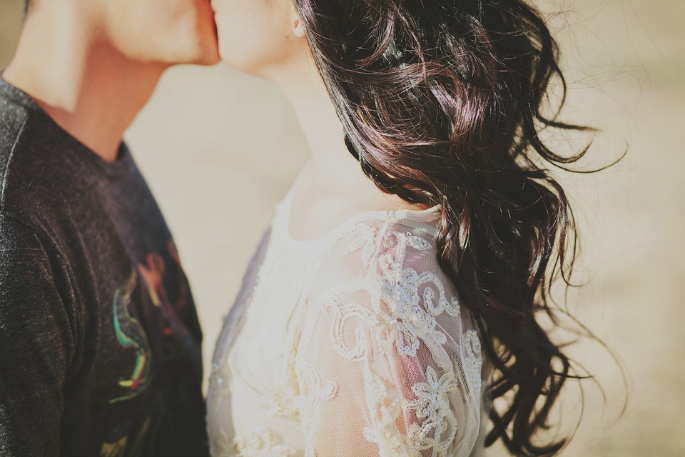 Love marriages mean you can do things in your own time without any family interference and pressure to have a big fat Asian wedding.

“Us parents are getting more modern now, we just want our kids to choose the right paths and partners and get set in life.”

Slowly but surely, older generations of South Asian parents are beginning to move with the times and are embracing love marriages more.

With divorce rates on a rapid rise in the British Asian community, this generation are less inclined to just stick with partners out of fear of a gaining a bad reputation like older generations did.

Arranged marriages are no longer as popular as they used to be, because many now realise that having a choice is essential.

That being said, the concept of arranged marriage has also evolved substantially over the years.

Before, meeting once and then next time you see them is at the temple ready to get married was a common trend, but now introductions between families give more freedom to prospective couples to get to know each other before they choose to take the next step:

“It is more of an introduction without pressure, where you can still get to know each other but don’t waste time getting to know them for too long if you know it’s not going anywhere,” Jas Singh, 37 states.

Not all newer generations of British Asians like the idea of choosing their own life partner. Jaskirat, 29 who has been in arranged marriage for three years tells us:

“I prefer arranged as then you know everything about the family and the person inside out before you commit.”

One of the big positives of arranged marriages is the thorough background check beforehand. This is needed as when you marry someone, you marry the family as well in Asian culture, so finding out if the mother in law is bearable or if the family has a good reputation is important still to this day. 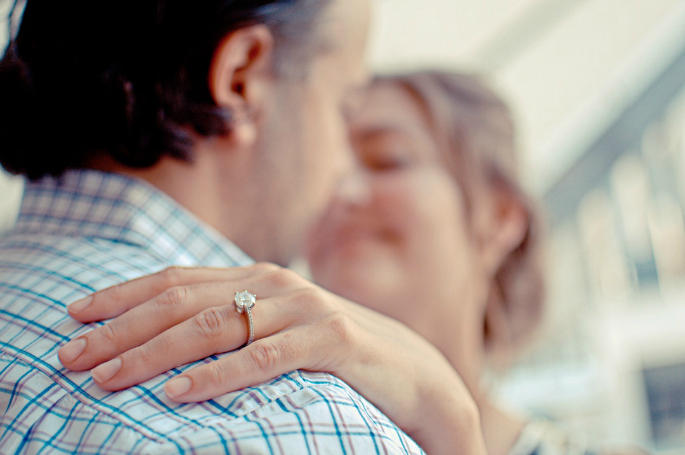 But love marriages can be just as informative when it comes to matching family backgrounds, particularly for those Asians that go down the online dating avenue. One reason love marriages are preferred nowadays is because it has become more accessible and therefore much easier to find a partner.

Matchmaking services like Dr Vacholi and Ask Bhabhi are being introduced and the Tinder Asian spin off, Dil Mil is another quick and fun way to find someone. They have sub categories which mean you can find someone by religion and caste as well, which keeps in line with traditions passed down through the older generation.

Although this might seem like a good way to find ‘the one’ it is still hard as love marriage is always a risky one because people fall out of love just as much as they fall in love.

Juggy works in advertising but his real passion lies in writing and radio presenting. He enjoys swimming, binging on American TV shows and eating tasty cuisine. His motto is: “Don't think about it happening, make it happen.”
How Important is Meal Timing for Workouts?
Priyanka Chopra ~ The Most Desirable Woman of 2015