The village of Vattu in Punjab has democratically ruled that they will no longer allow couples to have love marriages from the village or to live there.

The village of Vattu in the district of Sri Muktsar Sahib in Punjab, India, has made an announcement to boycott any weddings of a love marriage nature.

The ruling against was made formal and presented at the local gurudwara (temple) of the village. It was agreed by an overriding majority present who witnessed the announcement.

Videos of the ruling were posted on social media and made viral to ensure publicity was given to the stance made by Vattu village against love marriages.

The reason to not participate or support love marriages of any kind has come after the morality of the village being questioned.

According to the village officials, after the love marriages of the girls, the village is losing its integrity and respect.

The case of the daughter-in-law being married into the village for love was difficult for villagers to accept deep down.

He discussed the matter with the council and villagers from Vattu and it was concluded that they did not want to support love marriages any longer.

They are happier supporting marriages which are arranged by the parents and not those where individuals choose their own partners. 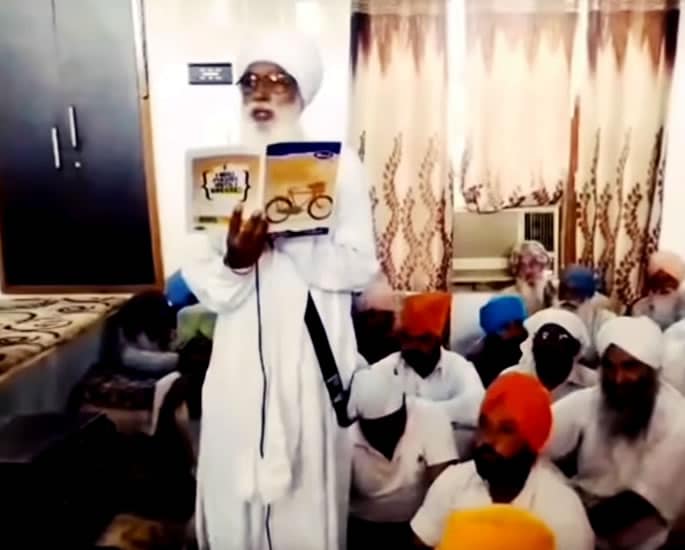 During the announcement, it was declared by the priest of the temple that he welcomes the new stance by the village council who were present at the proceedings against love marriages of this kind. He said:

“We have documented what has now been agreed and it will be read out.

“Those of you who are not accepting of the new ruling, please leave now.”

“Those of you in agreement will be asked to raise your hand (as evidence of commitment to the ruling).”

He then read out the three key points agreed for the village Vattu endorsed by the temple, saying:

“On Monday, 13th May 2019, the village council and residents of Vattu are all present at this temple to witness the new rulings as follows.

“If a boy or girl develop any kind of love relationship in the village or want to marry for love then their parents will be seen at fault and those two families will be boycotted by the village. 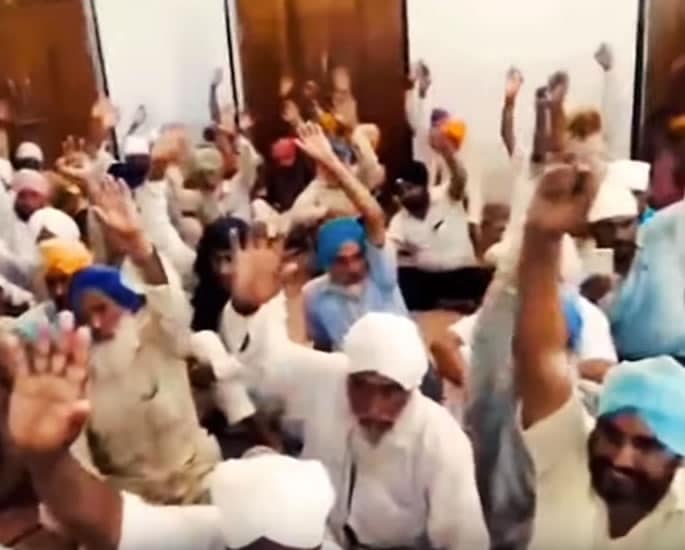 He then asked the attendees of the announcement if they agreed by putting their hands up. They all did.

He then stated the second ruling by the village council:

“Secondly, if any of the parents are found participating in such love marriages then no one all their land and property will be withdrawn from any village business including renting of land and sales.

“Neither will they get support from any fellow villagers.”

He then moved onto the third point, saying:

“If any boy or girl tries to do any wrong of this kind and their parents try to stop them, but they don’t listen, then the parents are free to do whatever they like to them.

“The parents will get help from everyone in the village.”

The next point referred to parents not getting any kind of legal or authoritative support from members of the village council or leaders if their children wanted a love marriage.

For the fifth point he said:

“If a boy or girl has a relationship or marries someone for love and comes to live in the village. Their protectors and they will be dealt with in the strictest of ways by the council.”

Again everyone put their hands up in agreement with each of the points.

It was also announced that the videos will be posted to make them viral.

The priest said you must all be proud of regaining your respect and dignity for the village and to show others what an excellent step you have taken.

Villagers were told next to visit the police station to ensure they are made aware of the rulings made by Vattu village against love marriages and the points agreed democratically.

Amit enjoys creative challenges and uses writing as a tool for revelation. He has major interest in news, current affairs, trends and cinema. He likes the quote: "Nothing in fine print is ever good news."
Asian Jewellers victim of Daytime Ram Raid
Opposing Families Clash with Axe Attack in Blackburn