How Important is Meal Timing for Workouts?

Meal timing is now dubbed as ‘Broscience’ after studies show that stringent manipulation of carbohydrates is not optimal for fitness progression.

Progress in the gym will be hindered if your training is not supported by a well thought out diet regimen.

Therefore it is extremely beneficial to have premeditated battle plan regarding meals as you would for your workout routines.

Your body needs a sufficient amount of protein in order to repair muscle and synthsise new muscle, carbohydrates as an energy source and fats for hormonal balance.

Proteins, carbs and fats are also known as macronutrients (macros) and choosing when to eat these types of calories and in what combination has been a contested subject matter in recent years.

The Old School of Thought (Broscience) 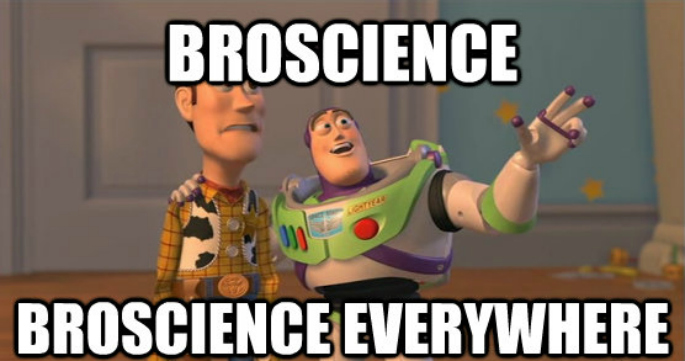 The term ‘broscience’ has come to fruition in recent history and is defined by Urban Dictionary as: “The predominant brand of reasoning in bodybuilding circles where the anecdotal reports of jacked dudes are considered more credible than scientific research.”

When it comes to dieting, ‘bros’ are devout followers of meal timing or nutrient timing which is a stringent plan of deciding when to consume different combinations of  macros depending on the time of day and workout timing.

In other words, consuming the correct foods at the correct times will yield much greater results in the gym.

The macronutrient most tightly regulated are carbohydrates, as many link it intrinsically with the response of the hormone insulin.

Insulin allows the cells in the muscles, fat and liver to absorb glucose that is in the blood; the glucose serves as energy to these cells, or it can be converted into fat when needed.

It inhibits the breakdown of fat cells and stimulates the creation of body fat i.e. insulin tells the body to stop burning its fat stores and instead, absorb some of the fatty acids and glucose in the blood and turn them into more body fat. 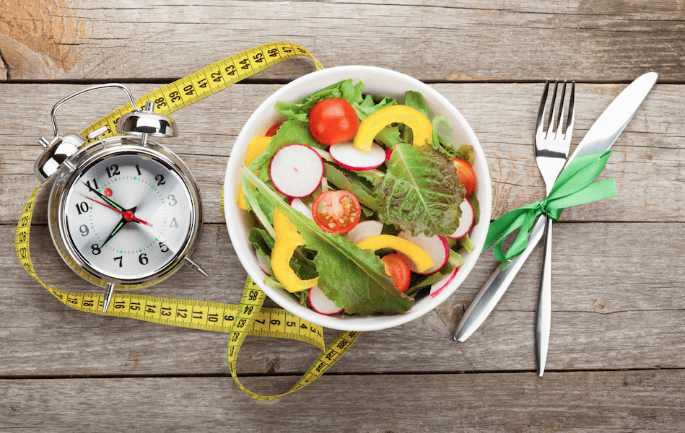 These rules seem very plausible and are supported by many in the fitness industry but in the modern age of the internet the world has been subjected to many routes to a achieving great physique. 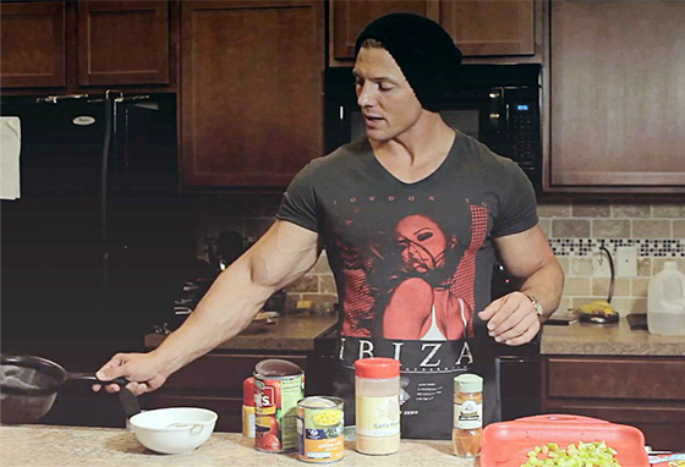 The YouTube fitness community has grown exponentially in the past few years with a deluge of ‘fitness gurus’ preaching their diet tips which have contributed to the development of their adonis-like physiques.

Rob Riches and Steve Cook are huge ambassadors of meal timing, Team MassiveJoes treat broscience as gospel, The Hodgetwins advocate intermittent fasting, The Buff Dudes discovered they are quite carb sensitive so their diet factors that trait in and Calum Von Moger isn’t averse to having Ben and Jerry’s mid workout and In-N-OUT burgers post workout.

Marc Lobliner (Tiger Fitness) believes meal timings don’t matter in the slightest and that the post workout nutrient window is a joke.

He says as long as you’ve hit your macronutrient requirements at the end of the day it doesn’t matter whether you fast or eat regularly. Omar Isuf and Chris Jones (Pump Chasers) seem to follow this trail of thought.

Research conducted in the early 2000’s supported meal timing tremendously but in the last decade some scientists are now suggesting carb-backloading as the way forward.

This means eating the majority of our calories and carbohydrates later in the day, debunking the age old saying of breakfast being the most important meal of the day.

As you can see there is quite a disparity within the fitness community and the scientific community with regard to the correct option to take in order to attain a great physique and that is because there is no universally optimal path when it comes to dieting.

Everyone is unique. Experimentation is key; spend time finding what works for you, and then it is just a matter of consistency that will lead to progress.

Ranveer Singh ~ The Most Desirable Man of 2015
Are Love Marriages preferred by British Asians?