Ranveer Singh ~ The Most Desirable Man of 2015

The rising star of Bollywood, Ranveer Singh, has dethroned Virat Kohli to become the Most Desirable Man of 2015. Check out the full list here!

“You can look at me as a piece of meat, I have no issue.”

The charming and irresistible hunk of Bollywood, Ranveer Singh, has topped Times 50 Most Desirable Men of 2015.

The Befikre star rises from placing ninth on the 2014 list and dethrones cricketer Virat Kohli, who has been bumped into second place.

While embracing the honour given to him by 1.17 lakh public votes, Ranveer finds his own desirability a real head-scratcher!

He says: “Maybe it’s a combination of a lot of things about me that is being appreciated. I don’t know what makes me desirable, but I’m just thankful to be given this title.”

His fans will be the first to tell you this handsome stud’s carefree spirit, quirky fashion taste and awesome sense of humour make him a hot property! 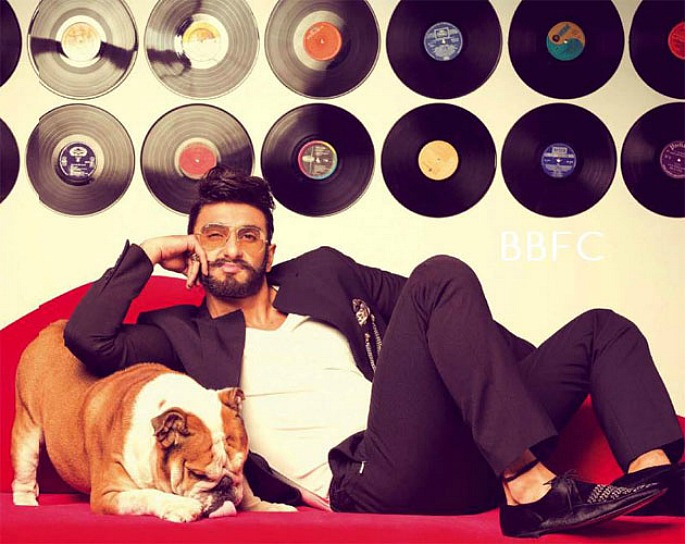 When asked what kind of personal qualities that he finds attractive, here is his answer:

“I don’t know if physical attractiveness is the only thing that makes a person desirable. There are a lot of other things – personalities, sense of humour, wit, intelligence, sincerity, honesty. I think it’s a combination of a lot of things.”

We wonder if this is how rumoured beau Deepika Padukone won his heart?

The 30-year-old actor also spills the beans on his less-proud moments when the dating scene was out of his reach.

“I was overweight when I was a teenager. I used to get no attention from girls.” 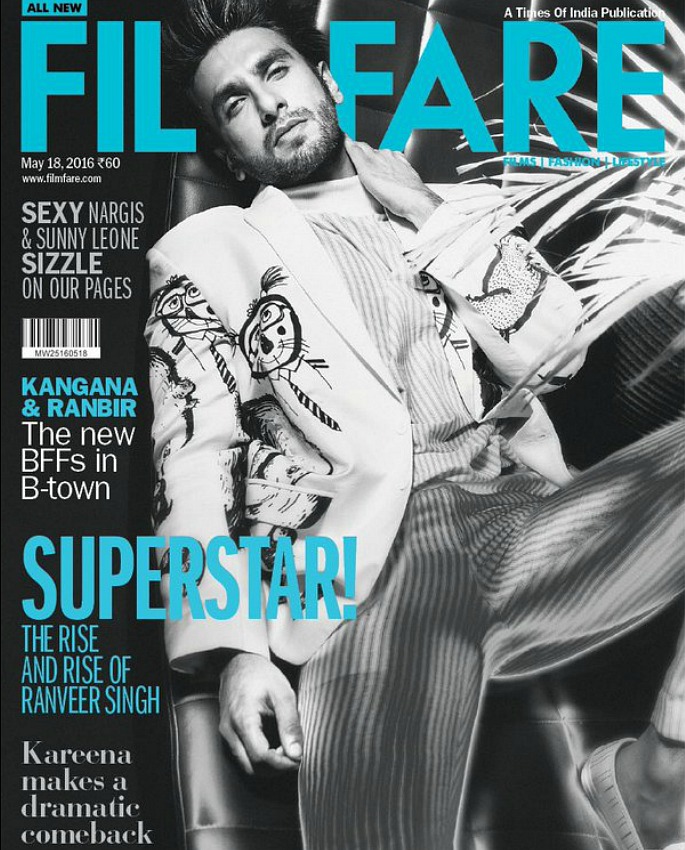 After gaining some height, life had changed 360 degrees for the tongue-in-cheek actor: “Now when I get all of this female attention, it feels wonderful. I have no problems [with] being objectified. You can look at me as a piece of meat, I have no issue.”

Sporting a sexy and stylish avatar for Filmfare magazine’s May issue, it looks like Ranveer is unstoppable on his way to true stardom! 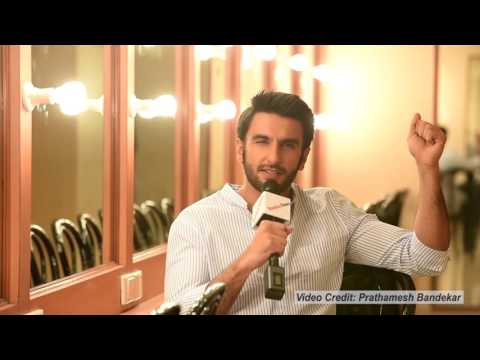 The 2015 list also welcomes back Pakistani heartthrob, Fawad Khan, unmoved at number three. Fawad was a new entry last year and this talented actor is clearly here to stay.

Mahesh Babu is the highest-ranking Telugu actor on the list (6), while Indian model Prateek Jain, the 2015 winner of Asian Supermodel Contest, enters at number 20. 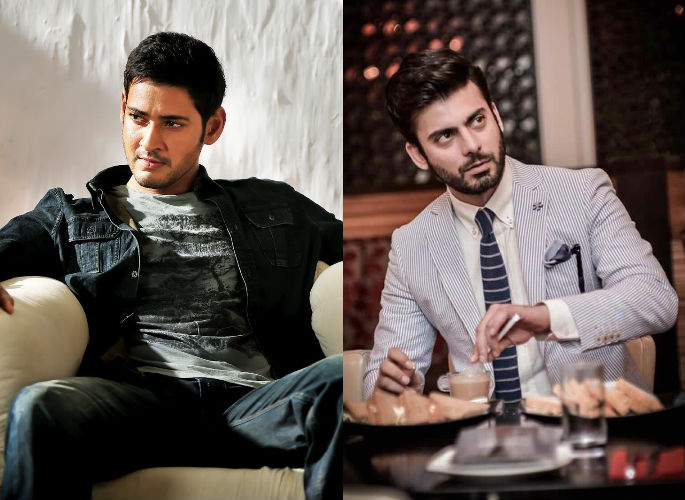 The most desirable women of 2015 will be revealed soon, so be sure not to miss that!

For now, swoon over some of our favourite photoshoots of Ranveer in the gallery below!

How to Have an Effective Leg Workout
How Important is Meal Timing for Workouts?