Prateek Jain, a tall and handsome model from Bengaluru, has become the first Indian male model to make a mark in Milan’s elite modelling circle.

“By winning Mr India title, it has brought a never-ending smile on my mom’s face.”

Prateek Jain has just become the first Indian-born and bred male model to hit the fashion circuit in Milan.

The tall and sexy model recently spent three months working for top brands in the largest fashion capital in the world.

He shot for several international print campaigns in Milan and even walked the runway for Italian brands, such as Enrico Coveri and Cavagan.

In an industry renowned for its lack of ethnic models, Prateek’s presence offers variety in many ways.

Ranked number 18 on ‘Times 50 Most Desirable Men of 2014’, Prateek is blessed with traffic-stopping good looks. 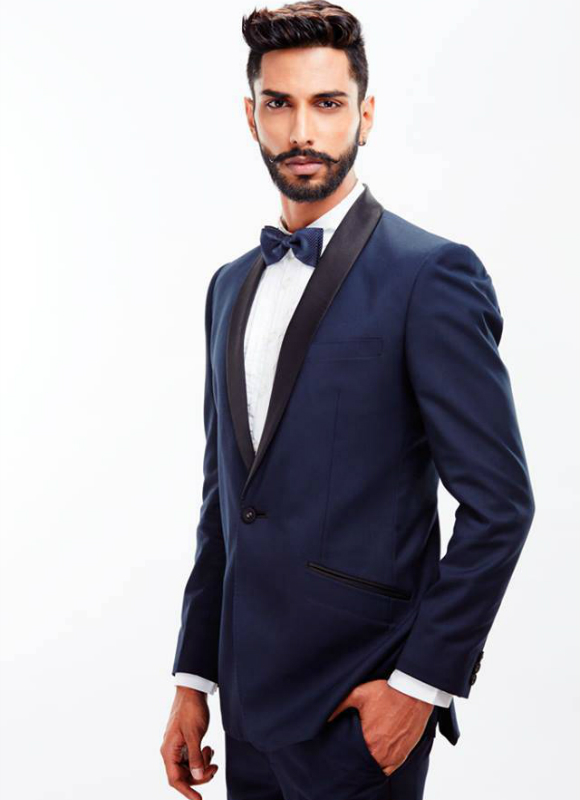 His immaculately-groomed beard is a quintessential part of his signature style.

One gaze into his smouldering eyes will send you into a hypnotic trance, whilst his taut physique is enviously sculpted.

At 6ft 3in, his towering form is perfect for catwalk runways and to flaunt the newest designer clothes. Keeping his trim tone, Prateek also continues to train in martial arts.

Outside of modelling, he is the winner of the first edition of Provogue MensXP Mr World India 2014 and stood among the top 10 in Mr World 2014 pageant.

In spite of his impressive accomplishments, Prateek remains grounded.

He said: “In the international fashion and pageant circuit, it is very important for male models to be a complete package.

“Looks alone cannot get you work and titles. You have to be smart and our city grooms men to be just that.”

Born and raised in Bengaluru, the 26-year-old used to work as an investment banker with Northern Trust Corporation.

Living out his own motto of ‘dare to dream and live those dreams’, he left his 9-to-5 job to try his luck as a martial arts fighter.

But an unfortunate injury left him unable to participate in any vigorous physical activity. So he embarked upon a journey into fashion. 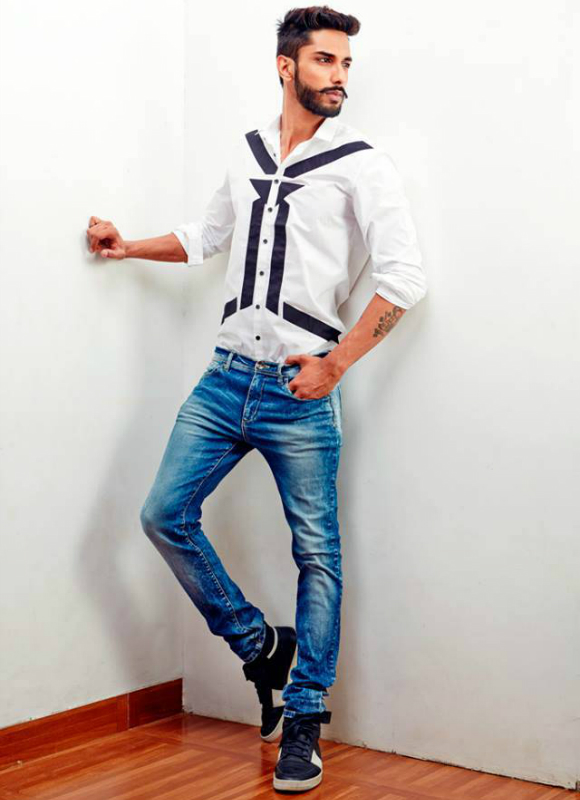 One leap of faith and now Prateek is considered one of the most successful international models of Indian origin. But he has always maintained that his success is a result of his family’s constant support.

He said: “My family has always been my strength, and by winning Mr India title, it has brought a never-ending smile on my mom’s face.”

In light of his recent escapades in Milan, Prateek is hopeful his journey will encourage others to follow suit.

He commented: “I want to inspire others and serve as an example.”

With plans to launch a sports and gym wear label as well as being tipped to enter Bollywood, the future is bright for this talented young model.

But from what we can see now, Prateek has really placed Bengaluru on the map!