Shahzad Noor opens up on being Male Model in Pakistan

Model Shahzad Noor has revealed what it’s like being a male model in Pakistan’s female-dominated fashion industry.

"I have never asked anyone for work."

Popular Pakistani model Shahzad Noor has revealed what it is like being a male model in Pakistan’s female-dominated fashion industry.

The industry is dominated by female clothing designs.

For example, for every 20 brands, there may be one retailer that caters to men.

At fashion events, three or four of the showcased collections may be menswear, with the rest of the event dedicated entirely to women.

Despite the difficult career path, it does not bother Shahzad Noor.

He said: “It’s not so difficult. I have always felt that the Pakistani fashion industry is the best place to work in.

“Everyone is so supportive of each other.”

But the stories of top models not being paid on time prompts Shahzad to admit:

“Maybe everyone isn’t supportive but there are good and bad people everywhere and you can always choose to work with the good ones.

“Losing out on a single show or a single campaign, or not working with a single brand can’t stop you from becoming a successful model.” 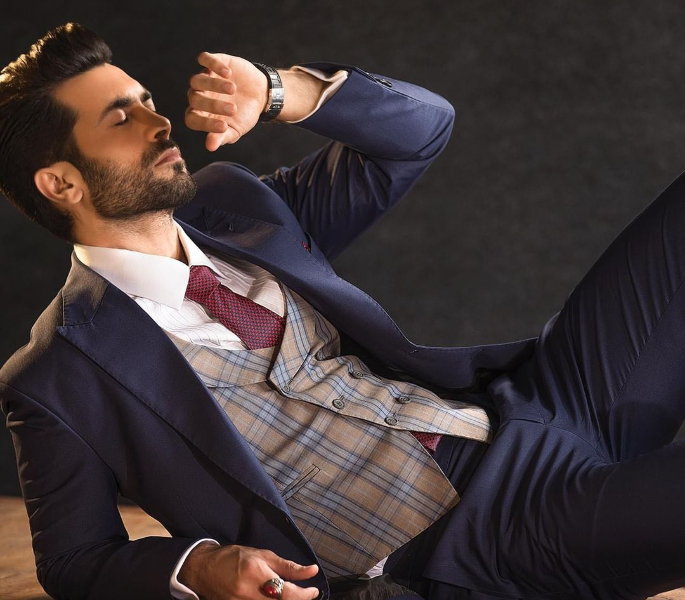 On his modelling career, Shahzad said:

“In the 10-odd years since I started modelling, I have never asked anyone for work.

“I have also refused work when a designer or brand says that they can’t pay me. If they can pay female models, they can certainly pay me too.”

Shahzad revealed that during his early days, he worked for free to gain visibility.

“In the early days of my career, I needed visibility and may have worked in some campaigns for free but I don’t need to do that anymore.

“There are some designers who are great friends of mine and I’ll model for them ad hoc.

“They, in turn, will dress me for the red carpet whenever I reach out to them.

“In most cases, though, I don’t see any point in investing my time and effort in a campaign that doesn’t pay.”

“Designers may work on three or four fashion shoots a year and many of them don’t want to pay models.

“High street brands, on the other hand, are constantly shooting seasonal collections and they pay very well.

“I know so many models who are extremely popular in the fashion industry but have barely worked with any high street retailers.”

It may be good for Shahzad as he looks to win awards, but for other male models, it doesn’t usually build up their portfolio.

He then implied that some models do finance shoots in order to get themselves noticed.

“The one thing I refuse to do is invest in my own shoots just in order to build my portfolio.”

“I will not hire a photographer, borrow clothes from a designer and create an entire scenario just so I have a dramatic shoot that may or may not win me an award.”

He revealed that the award wins have boosted his confidence and that brands like it too. 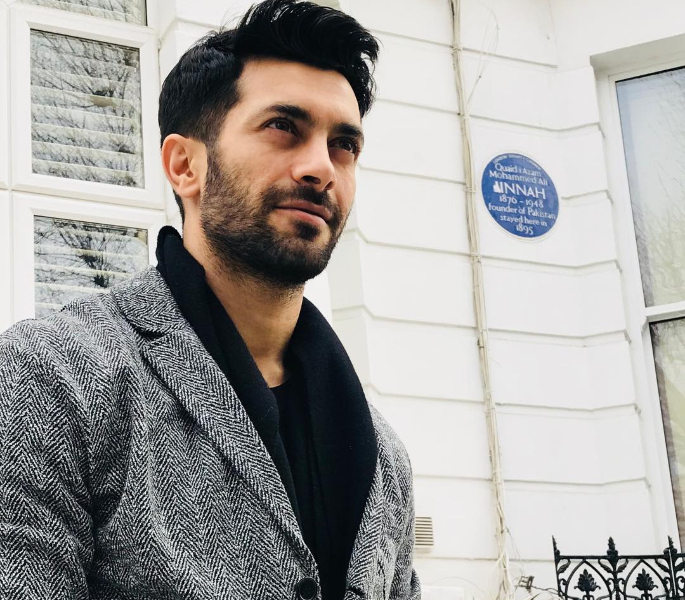 Despite being comfortable in his career, sometimes he is sidelined in favour of another model.

Shahzad stated: “These things happen, but not getting to walk once won’t make me a hero or a zero.

“I never get called to Lahore to be part of a fashion week, whether it’s the one organised by the Lahore-based Pakistan Fashion Design Council [PFDC] or the annual Hum Bridal Couture Week.

“I require a ticket, a hotel stay and a participation fee for being part of the event and, perhaps, the organisers don’t have the budget for it.

“I do understand their point of view.

“A male model will only be part of a handful of menswear shows. He may act as a prop in a bridalwear fashion show, walking in a sherwani next to the bride.

“The female models are part of almost every show and the organisers probably find it more feasible to fly them in and put them up in a hotel.

“Still, at this point in my career, I wouldn’t want to pay for my own airfare and hotel stay just to be part of a fashion week.

“There are also a lot of times when designers really want me to be part of their show, and they fly me in especially for it.

“And anytime there is a fashion week in Karachi, I’m always part of the modelling pool, usually as a showstopper.”

While it is an obstacle, Shahzad considers himself lucky.

For the future, Shahzad Noor hopes to get more into acting, having dabbled in it. He also wants to create his own clothing brand.

Dhiren is a journalism graduate with a passion for gaming, watching films and sports. He also enjoys cooking from time to time. His motto is to “Live life one day at a time.”
How two Classmates built Childrenswear Brand from Scratch
Fashion Designer talks Desi Weddings & Covid-19