Recently, a number of companies have taken steps to bring the dream of commercial space travel to life. DESIblitz reports on the prospect of space tourism.

The company is making its foray into "private space exploration"

Ever wondered if in your lifetime you’ll be able to go to space? USA-based company World View may have your answer by creating the chance for space tourism.

World View, a company made up of various aeronautical specialists, gained fame on the back of its “stratollites” technology.

These are high-altitude balloons that go all to way to the stratosphere. The curvature of the earth can be seen in full from such a height, as can the vast void of space.

For the past few years, World View has been using this technology for private interests. Rather than usual, bombastic launches that most know of, these stratollites have been used to take sensors to space to make quick recordings at a cheaper cost.

Applications for this technology are numerous, however. Whether it’s providing relief, monitoring the weather or making scientific investigations, the stratollites have a wide range of uses.

Yet World View have now begun to explore a new use for the technology. The company is making its foray into “private space exploration”.

World View have recently opened a new facility in Arizona – dubbed “Spaceport Tucson”. The name, one straight out of science fiction, speaks to the facility’s overriding goal: space tourism.

They began developing the stratollites for public use. The plan is for a gentle ride of five to six hours, one that will take the passengers from the ground up to 100,000 feet in a pressurised capsule. 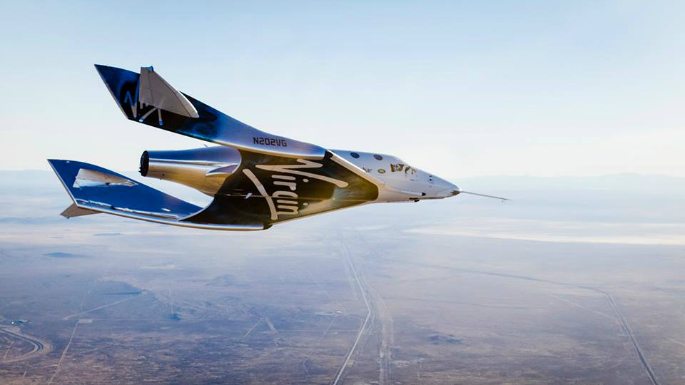 The next best thing, at such a height, would be space itself.

Tickets remain very expensive, however. Currently they are selling at $75,000 (£61,481) and are not likely to get much cheaper anytime soon.

Yet the first crewed stratollite flights are intended to take place this year. Should they prove successful who knows what could come next.

World View are not the only companies looking to the high heavens, of course. Recently Space X announced that they will be sending two tourists into space and around the moon in 2018.

Likewise, multimedia juggernaut Virgin have recently entered the race with Virgin Galactic. Their mission is to become the “spaceline for Earth” and kick start a new era of space tourism.

One way or another, then, it seems that space tourism is just around the corner. What has for a long time only been the domain of science-fiction is now in the process of turning into reality.

Hopefully, the costs of space tourism will go down enough – whether by World View and their stratollites or another company. Then, space tourism and everything that entails will soon be available to the public and the world.