With several AAA video game titles being launched just before Christmas 2016, DESIblitz takes a look at the repercussions for big games publishers.

With so many big-name video games releasing during the Christmas period, are developers damaging their own chances of commercial success?

Shortly after its launch, a Titanfall 2 developer sent out a tweet. He suggested that the decision to release the game so soon after Battlefield 1 and just before Call of Duty Infinite Warfare was ‘locked-in’ and therefore could not be changed.

DESIblitz examines whether the quest for Christmas sales is hitting gamer’s pockets. Their ability to play all the games on offer and whether this is harming triple-A gaming sales.

Many have viewed it as an odd decision to release two similarly genre games within the space of a week or so. Putting two games from the same publisher in direct competition with each other was deemed a surefire way to damage sales.

EA, however, saw it differently and CEO Andrew Wilson described the shooter sector as being “broad” and worth up to $4.6 billion (£3.7 billion). Wilson also suggested in May 2016 that the games appeal to different types of fans in the shooter genre.

With Battlefield 1 coming out just a week before Titanfall 2 and with what must have been a considerable marketing budget.

Considering the TV, YouTube and other promotional avenues the game was pushed through, it is no surprise that it has been successful according to projections by analysts. 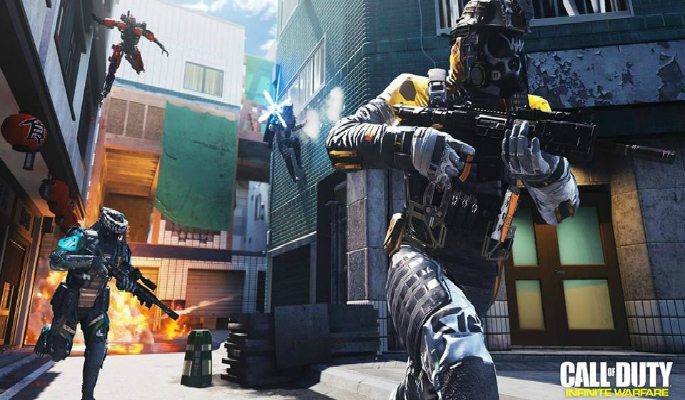 Titanfall 2, on the other hand, has been well received by critics. But it remains to be seen whether or not it will reach the wide audience it needs to so that it can be considered a commercial success.

“I’m not really worried about it. We tried not to [worry] really…When you care about what other games are doing, when they’re releasing [, you worry].”

So far it has not reached the heights that Battlefield 1 with sales figures lagging behind both that of Battlefield 1 and the newly launched Call of Duty: Infinite Warfare.

Debuting in its first week at number 4, in physical UK chart sales. While Battlefield 1 remained in the top spot despite going into its second week. Itself suffering a sales loss of 39 percent in its first week. According to GFK-Chart Tracker.

To put this into perspective, most games in their second week of sale drop off up to 80 percent. Battlefield 3 and 4 saw sales decline by 54 percent in their respective second weeks.

However, with more news that Blizzard Activision’s mega-franchise Call of Duty: Infinite Warfare suffered a 50 percent dip in physical sales on the previous outing Black Ops 3, EA’s tactic of taking away consumers sales via two-pronged attacks is seemingly working.

This news may be quite comforting for EA. As it follows research firm Cowen & Company downgrading EA’s shares with their prediction in October 2016 that Titanfall 2 sales would be according to analyst Doug Creutz “substantially disappointing.” Falling within the 5 million to 6 million units sold mark.

This would be enough to offset the strong sales of Battlefield 1,  which are predicted to reach 16.5 million sales. Creutz goes on to describe this as EA “shooting its own foot off.” 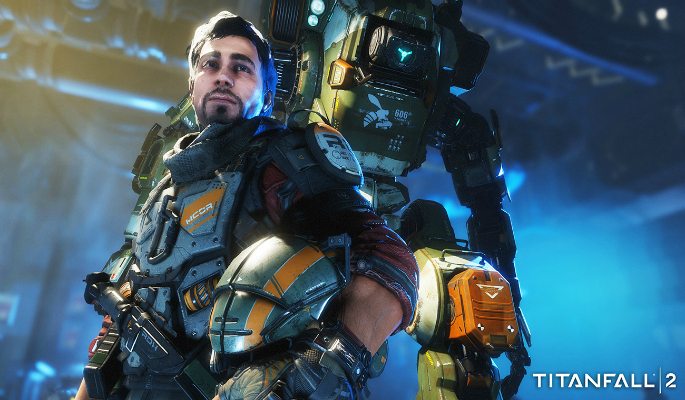 Why Are Games Released Around These Dates?

Traditionally gamers are young males, who tend not to have a huge amount of spending power. Therefore, Christmas is the seen by publishers as the best time to maximise sales as parents, grandparents and siblings buy the games as gifts.

Yet, with many gamers becoming increasingly older, and their purchasing power increasing throughout the year, it may be time that publishers look away from autumn as the only time to publish their blockbuster games.

Especially as although gamers purchasing power is increasing, the time available to play the games that are on offer is decreasing. Work, social activities and other commitments take up more of their time as they get older.

This forces them to choose selectively the games they spend their time on.

Although with increasing competition comes choice. Thus empowering the consumer. As developers are having to make sure their product is as good if not better than the products they are competing against.

It makes sense for a developer to make sure that their game lives up to the marketing hype. And with fewer and fewer new IPs, developers and publishers are intent that their brand image remains undamaged.

Meaning that gamers get the most bang for their buck.

Publishers should, however, take note of the figures coming out this 2016, as pre-orders are down as a general trend. And many are up-in-arms over aggressively priced DLC bundles.

It may be time that publishers look to a more pro-consumer model, to maximise sales, rather than taking chunks out of each other’s profits.