The #MeToo Movement has made its way into the Bengali industry. Popular actress Rupanjana Mitra has accused filmmaker Arindam Sil of sexual misconduct.

“I was feeling scared that I would probably get raped"

The #MeToo movement began in the west and shocked India in 2018 with Tanushree Dutta accusing Nana Patekar of sexual misconduct.

Now the #MeToo has entered the Bengali film industry as Rupanjana has brought shocking revelations to light.

Rupanjana Mitra is a popular face in Bengali dramas. She has starred in dramas like Sindoor Khela (2017), Khela Ek Akasher Niche (2019) and more.

According to an interview with Anandabazar Digital, Rupanjana Mitra disclosed how Sil called her to his Kolkata office.

She was under the impression that she will be reading the script for the drama, Bhoomikanya (2018).

However, Rupanjana revealed how the filmmaker had different intentions and sexually misbehaved with her. She said:

“He had called me in his office to read out the script of the first episode of Bhoomikanya (2018). It was a few days before Durga Puja.

“Surprisingly there was nobody in his office when I reached there at 5 pm. I had an uncanny feeling.

“Suddenly, he got up from his seat and started moving his hand over my head and back. It was only him and me in his office.

“I was feeling scared that I would probably get raped now and desperately prayed for someone to enter the room.” 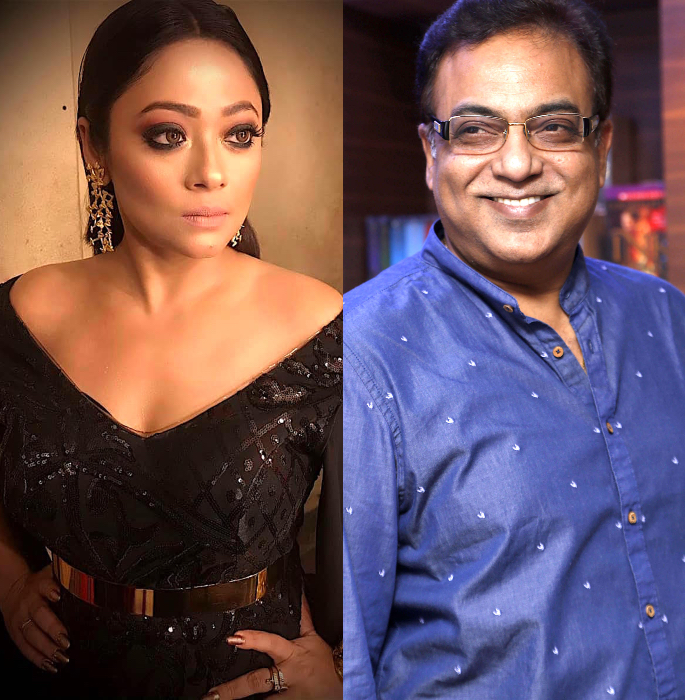 Rupanjana continued to mention how she stopped his advances. She explained:

“After a while, I could not take it anymore and firmly asked him to speak to me about the script.

“He perhaps understood that I was not the kind of woman who would give in to his tricks.”

“He suddenly entered the director mode and started explaining the script to me and within five minutes his wife entered the office.”

Upon leaving his office, Rupanjana Mitra stated that she broke down.

The report continues to explain that Rupanajana did not reveal the incident earlier because she was bound in contract.

Rupanjana Mitra had to remain quiet on the matter because it could tarnish the reputation of the channel she was in contract with.

In response to Rupanjana’s allegations, Sil denied any misconduct. He said:

“This is probably a political stunt. I don’t know why she is saying all this. We are old friends.”

“The day she is referring to, she texted me after leaving my office saying, ‘I am so excited.’ I still have the text with me and can show it.”

“Why would she text someone who has behaved inappropriately with her. She is lying.”

The #MeToo Movement has provided a voice for victims of sexual misconduct to come forward.

Now that it has made its way into the Bengali industry we wait to see what unearths from the latest happening.

Ayesha is an English graduate with an aesthetic eye. Her fascination lies in sports, fashion and beauty. Also, she does not shy away from controversial subjects. Her motto is: “no two days are the same, that is what makes life worth living.”
Inside Eman Suleman’s Simple yet Stunning Wedding
Actress Amrita Dhanoa & Model Richa Singh ran Sex Racket