"It’s a big lie and he is doing all this for show.”

The actress was due to feature in a song in the film, focusing solely on Tanushree.

However, according to Tanushree Dutta, Nana Patekar became adamant on being included “in an intimate dance step” with her in the song.

In an interview with Zoom TV on September 25, 2018, Tanushree Dutta revealed how she was sexually harassed by the legendary actor. 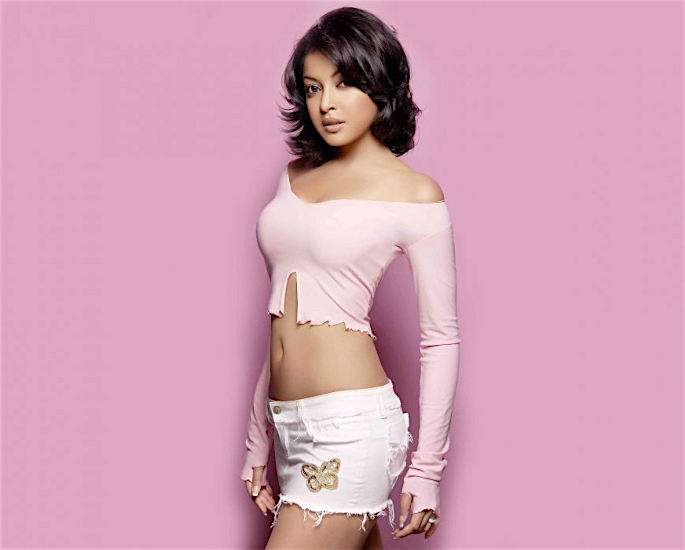 His alleged misbehaviour with the actress began on the first day on set. Despite Tanushree voicing her concern, she was not taken seriously.

In October 2018, the actress went to the Oshiwara Police to file a case against Nana Patekar.

Since then Nana Patekar has been cleared of this allegation against him due to a lack of evidence. Despite this, Tanushree has continued to call out the actor for sexual assault.

Recently, Tanushree Dutta and her lawyer Nitin Satpute interacted with the media in Mumbai.

The Oshiwara Police filed a B-summary report seeking the closure of the case due to no evidence being produced to support the claims made by Tanushree.

As a result of this, Tanushree Dutta filed a protest petition against the B-summary report. She said:

“If you have money you will get justice and respect but if you don’t have money then you will not get that.

“He (Nana Patekar) has money and he got that money from Naam Foundation.

“It collects crores (millions) of rupees from corporate sectors for the enlistment of poor farmers.

“He has created his image as a poor man who lives in a small house. It’s a big lie and he is doing all this for show.” 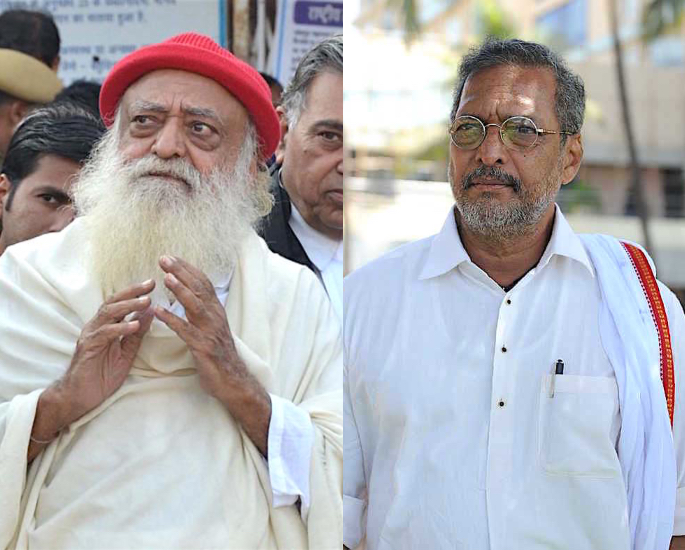 Tanushree continued to state how it is easy to trick people into believing lies. She said:

“It is very easy to food people. You just have to wear white Gandhi topi and white kurta. Asaram Bapu also wore a white kurta.”

In 2018, Asaram Bapu was found guilty of raping a minor girl. She further added:

“He used to fold his hands in front of a temple and then he became a saint. Who is checking whether he (Nana Patekar) is actually giving that money to farmers?

Tanushree Dutta went on to condemn the actions of Nana Patekar and believes his supposed good deeds are a façade. She said:

“A few months ago, I heard that he is building 500 homes for flood victims. Who is checking?

“Tomorrow, I will say I am the queen on Timbuktu, I have made a big house on the moon and I have built 500 homes for aliens, would you believe me?

“He has collected funds to build 500 homes for sure, but we don’t inspect people who are running NGOs.”

Tanushree also mentioned that the first case for the protest petition will take place at the Metropolitan Magistrate’s Court in Andheri on January 12, 2020.

She has demanded a lie detector test and a narco-analysis test of those named in the FIR to be conducted.

Her lawyer has further requested the case to be transferred to the Mumbai Police Crime Branch and financial compensation for Tanushree.

We wait to see whether the requests of the actress and her lawyer are met.

Ayesha is an English graduate with an aesthetic eye. Her fascination lies in sports, fashion and beauty. Also, she does not shy away from controversial subjects. Her motto is: “no two days are the same, that is what makes life worth living.”
Kangana Ranaut supports Deepika’s ‘Chhapaak’
Jawaani Jaaneman Trailer promises a Fun-Filled Comedy Adventure