Singer Sona Mohapatra has faced a backlash from her fan base for the clothes she has worn in her latest music video ‘Heere Heere’.

"Women should not be made to feel unsafe and need to do favours.”

Singer Sona Mohapatra said that she has received a barrage of comments on her new music video ‘Heere Heere’ doubting her #MeToo claims.

She said that the trolls jumped to the conclusion that she is possibly lying based on her clothing, which they deemed ‘vulgar’.

The singer went on Twitter, summarising the reactions she has received:

“Many comments on my latest music video on social media telling me about how they disbelieve my @IndiaMeToo call-outs considering I wear such vulgar clothes.

“I am likely to be ‘lying’ & possibly the kind of woman who likes men to misbehave with her apart from other BS.”

Many comments on my latest music video on social media telling me about how they disbelieve my @IndiaMeToo call outs considering I wear such vulgar clothes ?? & am likely to be ‘lying’ & possibly the kind of woman who likes men to misbehave with her apart from other BS.. pic.twitter.com/bpVkrlqhGl

The Indian MeToo movement was started by Tanushree Dutta and it encouraged women to publicly share stories of their sexual abuse and harassment.

In November 2020, Sona lent her support to #INeverAskForIt – an online movement against the practice of victim-blaming.

The movement was aimed towards sexual assault survivors, who are frequently asked what they wore at the time of a sexual assault.

Sona Mohapatra also shared her own experience of being sexually harassed when she was in college. She took to Twitter to share:

“During my BTech Engg, walking to the microprocessor lab in a loose khadi green kurta with a salwar.

“One ‘well wisher’ walked up & asked why I wasn’t wearing my dupatta ‘properly’, fully covering my ‘boobs’. #INeverAskForIt.”

Sona has accused singers Anu Malik and Kailash Kher, among others, of sexual harassment.

In an interview early in 2020, she had talked about how the #MeToo movement brought about a change in the industry. 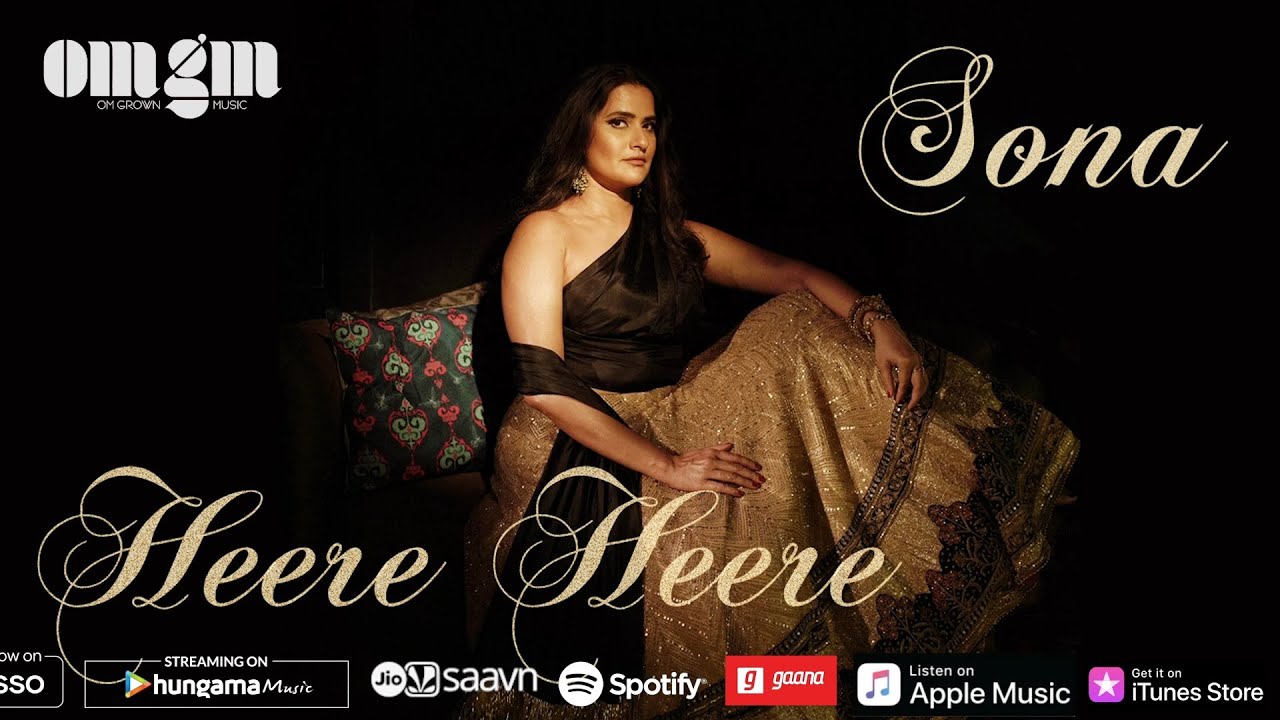 “I think conversations in the public domain which come about when you do a call out or you start a debate.

“They help people think and re-evaluate their attitudes about certain things. That does bring about a change.

“Maybe not overnight, but I see a very visible change.In the industry that I am in, people will rethink… Another Vikas Bahl is not going to come in a hurry.

“A Sajid Khan is not going to be entertained in the industry. People realise that is a terrible human being and such kind of people should not be entertained.

“Women should not be made to feel unsafe and need to do favours.”

The song ‘Heere Heere’ premiered via YouTube on November 2020. Despite receiving some backlash, the video has received over 175,000 YouTube hits.

Akanksha is a media graduate, currently pursuing a postgraduate in Journalism. Her passions include current affairs and trends, TV and films, as well as travelling. Her life motto is 'Better an oops than a what if'.
The Incredible Story of Asha Bhosle
The Lack of British South Asian radio creatives in Mainstream