Amir Khan Loses to Kell Brook in Sixth Round

Amir Khan was hurt repeatedly before the referee stepped in to stop the fight and announce Kell Brook as the winner of the epic showdown.

Amir Khan was defeated by Kell Brook in the sixth round of their fight in Manchester.

Both Amir Khan and Kell Brook were rocked as their 20-year feud finally came to a halt.

Khan was dominated throughout the fight, as he landed only 19 of his power punches before referee Victor Loughlin stepped in the sixth round.

The pair embraced at the end of the fight, finally showing each other respect.

Amir Khan will reportedly take home £5 million for the fight while Kell Brook will get £3 million.

Brook and Khan settled their rivalry with the Sheffield star prevailing in the battle for the ‘King of the North’.

The first round set the precedent for the rest of the match as Brook instantly fought on the front foot.

Whilst Khan initially looked sharp and was quick on his feet, he struggled to keep the momentum and hesitantly threw punches.

Khan looked to come forward however, Brook was more composed and waited patiently for his chance to land.

Despite Brook’s dominance and clear control over the bout, Khan smiled at his opponent in the fifth round. 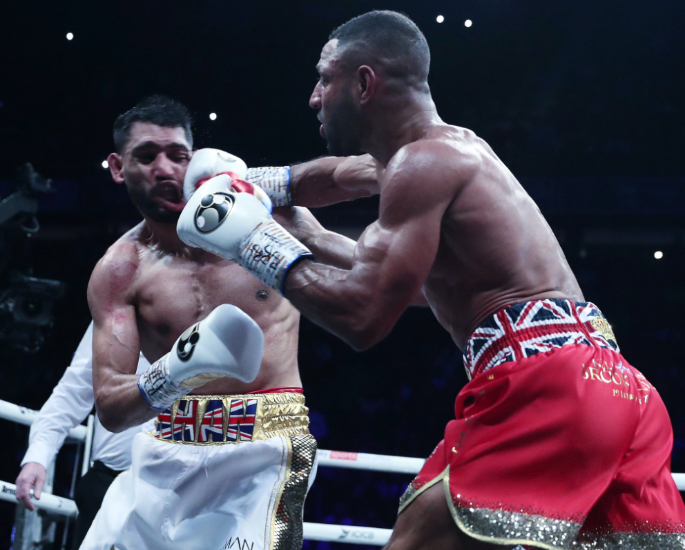 Khan was rocked once again at the start of the sixth round before the fight was concluded with Brook as the champion.

Amir Khan could now hang up his gloves after facing Kell Brook.

He came up short and was dominated by the aggression of Brook and hinted at making this fight his last:

“Forty fights is a lot of fights, fighting in America and around the world. I think it is towards the end of my career now.

“My love for the sport isn’t in me as much and it felt quite flat. It might be time to call it day but let’s see.” 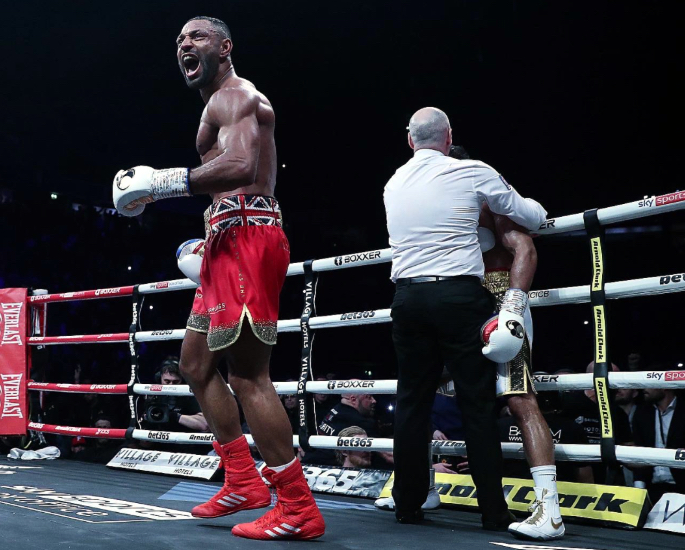 The boxer, who lost the Welterweight Contest fight against Brook at the AO Arena in Manchester added:

“When I was in the ring, I used to have that excitement and that push.

When asked whether he is content with his career, Kell Brook said:

“I can live at peace with Amir Khan on my record. My mojo is back and I love this game.

“We will listen to loved ones and see but I’m back, baby.”

Meanwhile, Kell Brook assessed his future after the clash with Amir Khan and hinted at a fight with Chris Eubank Jr:

“I can walk away, I want to thank Ben Shalom. I don’t like Eubank we could fight Eubank.

“If the millions are out there I will fight, I am a prize-fighter at the end of the day.”

Ravinder is a Journalism BA graduate. She has a strong passion for all things fashion, beauty, and lifestyle. She also likes to watch films, read books and travel.
Which ‘PSL 7’ Players should be Fast-Tracked for Pakistan?
Will Amir Khan retire after Kell Brook Loss?