Fans will see their favourite superstars – Amitabh Bachchan and Aamir Khan – together for the first time in Yash Raj Films’ next venture, Thug.

"It’s a great honour and privilege to be working with Aamir."

After featuring alongside Salman Khan and Shahrukh Khan, Amitabh Bachchan will team up with Aamir Khan in Yash Raj Films’ Thug.

In a recent interview, Mr Bachchan confirms this exciting news:

“I don’t know if I can talk much about the film at this moment. I haven’t been given permission. All I can say is that it is a very exciting subject.”

Amitabh will act opposite Aamir on celluloid for the first time, despite narrating for Aamir’s film Lagaan (2001). 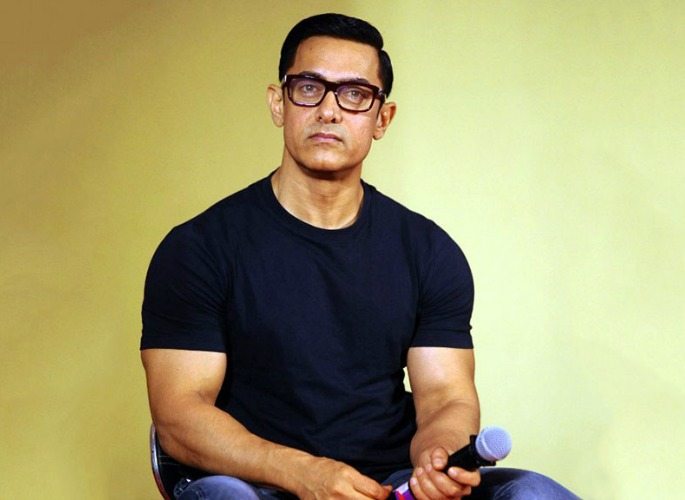 The Te3n (2016) actor also reveals that Thug may not be the confirmed title.

Hence, an official announcement is expected to be made soon.

Thug will be directed by Dhoom 3 fame Vijay Krishna Acharya and this marks his third directorial venture with Yash Raj Films.

Whilst it is exciting to see the two fantastic actors, you will not believe who Aamir has replaced.

The actor is none other than our ‘Duggu’ – Hrithik Roshan.

Reportedly, Hrithik’s hefty fee of 60 crores is too high for producer Aditya Chopra.

It also seems that negotiations between the production team and Hrithik hasn’t gone smoothly. Therefore, they part ways.

A source close to the movie also adds that even major stars like SRK, Salman and Aamir charge reasonable fees.

But Aamir is actually one of the highest paid actors in Hindi cinema.

Latest figures suggests that the PK star gets approximately 40-45 crores per film.

As for Amitabh, the veteran’s take-home is around 20 crores.

Whilst the male leads have been confirmed for Thug, one wonders who the leading ladies could be!

The shooting of Thug goes on floors in 2017.

Until then, look out for Amitabh in Pink and Aamir in Dangal when they release respectively on September 16 and December 23, 2016.

Images courtesy of AP and jilaanews.com

Sonakshi Sinha is Fierce and Feisty as Akira
Why do Asians Love Superhero Films so Much?