Why do Asians Love Superhero Films so Much?

Superhero films are extremely popular with Asians young and old. DESIblitz explores why Desi people all over the world love them so much.

Superhero films aren’t just for comic book nerds and have gained a dedicated following, especially amongst South Asians all over the world.

The caped crusaders battle for justice, freedom, and bring in people from all kinds of backgrounds together.

They have taken over and dominate the box office during their release, so what is the appeal of them?

The films usually come under action adventure and guarantee the audience 2 hours of entertainment. But it’s a lot more than just that. Superhero fans are dedicated, especially the ones in the Asian community.

Whether you debate about whether Marvel or DC are better, or about the hero’s motivations and actions. This genre of film in particular makes fans love these characters to the extremes.

DESIblitz explores why South Asians love superhero films so much. 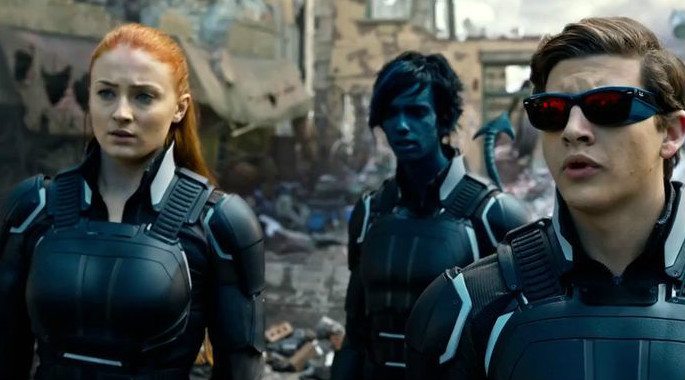 Superheroes at their core have a likeability factor. Whether it’s because they’re the underdog, or because they’re simply fighting for justice. They’re extremely likeable, and there is one for everyone.

So for those people who were the underdog and may have been picked on there is Spiderman or the X-Men.

For those who feel misunderstood for being themselves, or have a temper there is The Hulk.

And for those who sympathise with vigilante justice and believe that there is a need to go around the law, there is Batman.

Mustak, 22, spoke to us at length about this phenomenon. He said: “Historically superhero comics and superhero media overall have been geared towards a young target audience that are often lacking popular traits.

“They were geared towards kids who were geeks, who were less sporty, who were creative, who were outcasts and who were a minority.

“Even in this modern age, that target audience remains the same for the most part. The difference being that those individuals aren’t isolated by districts of schools, now with the age of the Internet, they have become a global phenomenon.”

Superheroes and their Origin Stories 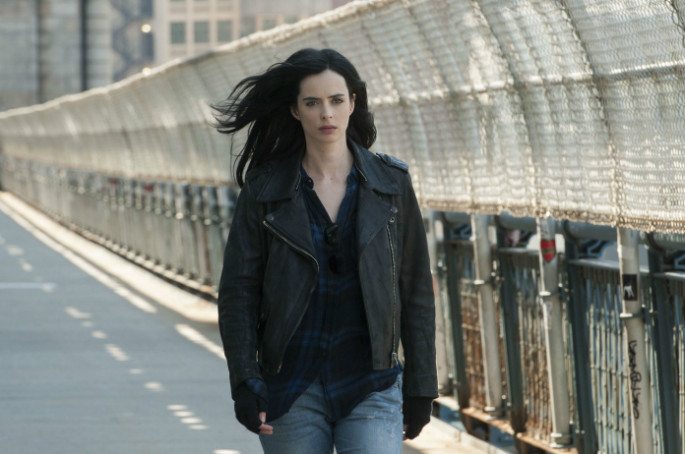 Although not everyone’s origin story is very dramatic. The fact that superheroes have one is important, and inspiring to the audience.

Robin Rosenberg, a clinical psychologist who has written a lot around superheroes, wrote in an article for Smithsonian Magazine about the importance of origin stories. She said:

“Superhero origin stories inspire us and provide models of coping with adversity, finding meaning in loss and trauma, discovering our strengths and using them for good purpose.”

It also goes beyond this as it’s not just how they handle that life-changing event that makes us love them. But they way they continue to handle issues and continue to make the altruistic choice in their fight for justice.

Which makes them inspirational and causes the viewers to love them.

However, South Asians love for the classic superhero can run deeper than just the relatability factor. A lot of the superheroes themselves are outsiders and not popular at all, and as a result, some hardcore fans may seem themselves in them:

“It is no wonder then why they’re in need of superheroes,” says Rai.

There is also the case where they represent good in a world filled with evil. Despite the hate they go through day in and day out they still come out stronger.

South Asian audiences can certainly relate to that with all of the hate crime they receive in the western world:

“I fear for some it may be the only semblance of justice they can grasp in a world full of hate, segregation, abuse and xenophobia,” says Simmi. 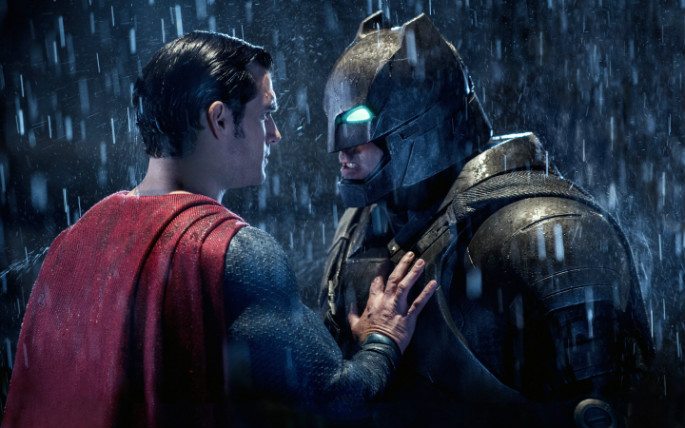 “The narrative of synonymising terror with eastern culture is real and it’s allowing even in Western countries injustices to happen to South Asians on a daily basis.

“There is a lot of hurt, a lot of confusion and a lot of pain. Superhero movies like all entertainment, allow an escape from that.”

A Struggling Hero who Inspires

The struggles of the hero can also be seen as inspiring. As they not only face a lot of hardship throughout the film. They also overcome it by defeating the bad guy. As Asim explains:

“In between the fantastical, exhilarating action sequences and the flurry of comedic moments lay genuine acts of heroism. I feel in some small way these moments are what remind us, or more specifically South Asians, of balance, that for every villain that may rise there will be a hero to oppose them.

“Misdeeds will eventually be avenged by forces of good. That no matter what race, religion, culture, age, big or small, every single person on this Earth has the potential to make a change for the better despite all the challenges that may sway them to a less courageous path.” 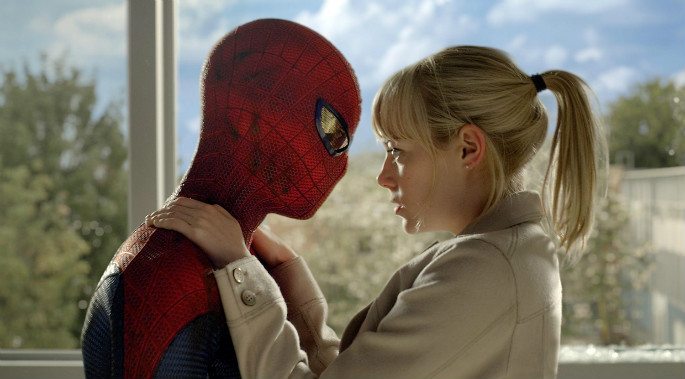 The origin story of the hero is also an integral factor in the movies success. As everyone on earth has their own form of an origin story. Something that happened in their past that made them into who they are today.

There’s also the fact that these larger than life superheroes are also not that different from us.

They still have their vulnerabilities, domestic duties and make mistakes. Spiderman is a great example of this.

Not only is the web-slinger saving New York from threats, but he’s also having to cope with the pressures of school. The bullying, homework and trying to get his crush to notice him.

As he gets older he also manages a part-time job of delivering pizza in order to make money. So he’s not just a superhero, he’s also a teenager living in New York and faces the same issues that everyone else does. Jas says:

“At the end of the day, superhero movies are entertainment but they portray the best and most earnest attributes of men.

“In a world so enamoured with negativity, I think people need that little breath of positivity and optimism.

“It may be naive and short-lived but superhero movies provide a beacon of hope for South Asians or anyone else for that matter, and sometimes that beacon is all that is needed to make the world a better place.”

Superheroes are heroes for a reason, they fight for good and for those they love. Sometimes they can even be ordinary people who find themselves in extraordinary circumstances.

The moral values of these stories are not restricted to just comic books, but can be enjoyed universally, and this is why they are so well adored, not just by Asians, but everyone.

Fatima is a Politics and Sociology graduate with a passion for writing. She enjoys reading, gaming, music and film. A proud nerd, her motto is: "In life, you fall down seven times but get up eight. Persevere and you’ll be successful."
Aamir Khan and Amitabh Bachchan unite in YRF’s Thug
Rav creates Desi Fusion bread in Great British Bake Off