What is India’s first-ever ‘Condomology’ Report?

India’s first-ever ‘Condomology’ report has been launched. We find out what it is and how a condom is vital for sexual wellbeing.

India and the use of the condom have always been a subject of contention and getting the public to practice safe sex is an ongoing challenge.

To help understand the need for greater sexual awareness, India has launched its first-ever ‘Condomology’ report, which analyses consumer psychology and attitudes towards condoms.

Condom Alliance, a shared value collective of condom market players and other stakeholders, launched the report.

The report aims to improve the well-being of young people in India and clear up misconceptions surrounding condom use.

The report addresses multiple questions, such as the reasons for low condom usage and why condoms are needed.

As per the answers, young people in India “struggle with years of social conditioning and societal judgement with regards to accurate and essential information about protected sex and contraceptives”.

According to the National Family Health Survey, 78% of males aged 20-24 did not use contraception with their last sexual partner.

As well as this, a 2011 Population Council study showed that only 7% of young women and 27% of young men had ever used condoms in pre-marital sex.

Therefore, Condom Alliance’s new report also aims to break the taboo surrounding the use of them.

“With a large portion of our population especially the youth not using condoms and indulging in unprotected sex, the sexual and reproductive wellbeing of our nation’s key resource – its youth, is in jeopardy.

“The report highlights the myths and misconceptions that act as barriers while calling out to all key stakeholders to take a collective stand and initiate urgent steps to address these barriers to condom use.

“It raises the need for creating awareness and initiating conversations around sex and contraceptives within mainstream society.

“If we do not talk about it, we cannot expect a large-scale behavioural change in society.” 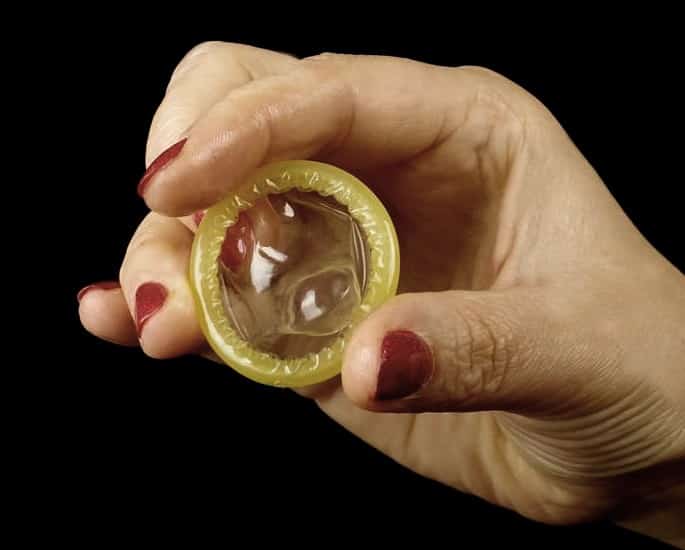 “It is extremely imperative for the youth, which constitutes nearly 2/3 of our total population, to not fear shame or stigma when discussing what is safe and healthy with regards to sex and relationships.

“They must have access to accurate information about their sexual and reproductive health and rights.

“This report is an attempt to bring these conversations into mainstream society.”

Louise is an English and Writing graduate with a passion for travel, skiing and playing the piano. She also has a personal blog which she updates regularly. Her motto is "Be the change you wish to see in the world."
Ira Khan launches new Mental Health Support Company
Summer Beauty Essentials for Desi Women