A report into Operation Augusta has highlighted that a group of Asian men sexually exploited vulnerable girls in Manchester.

"they enticed young girls in the care system"

The Operation Augusta report has said that Asian men targeted and sexually exploited girls, which highlights the high proportion of grooming gangs being Asian.

It was an operation that was launched in 2004, a year after the death of 15-year-old Victoria Agoglia.

She was sexually abused by several men who freely came and went from her care home with the full knowledge of the authorities.

Victoria also repeatedly told social workers she was being injected with drugs and raped but no action was taken to protect her.

She died from a suspected heroin overdose and it was revealed that Mohammed Yaqoob had been forcibly injecting her. He was cleared of manslaughter but was jailed for three-and-a-half years for administering the substance.

The report explained that children were raped and abused by up to 100 members of a grooming gang in 2004, however, they were not stopped.

At least fifty-seven girls are thought to have been exploited.

Operation Augusta involved a small team of officers investigating a grooming gang operation as there was a “genuine fear that a group of Asian men were targeting vulnerable girls in residential care for sexual exploitation.”

The report stated that gangs of Asian men were responsible, which is something that is unfortunately common.

Investigations have uncovered Asian grooming gangs in places like Rotherham, Rochdale and Huddersfield.

Research has revealed that 84% of grooming gangs are Asian. Those who were convicted were categorised as Type 1 sex offenders.

This means that they operated in groups, targeting vulnerable girls.

One thing to note is that the victims are predominantly young white girls. One man, Farooq believed it may be because the abusers consider them to be easy targets.

However, he did say that it is not just non-Asians who are targeted by grooming gangs.

“Every girl is targeted…but [Asian girls] don’t report it because of family honour. The parents should report it, why are they hiding something like that?” 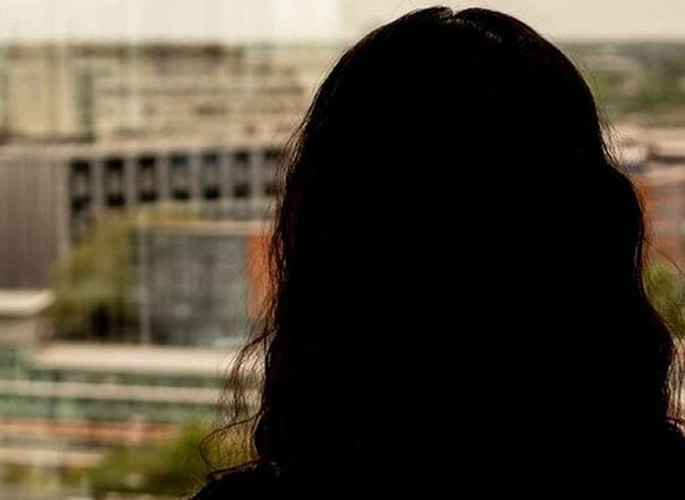 In relation to Operation Augusta, twenty-five potential victims aged between 11 and 17 were identified. Ten victims recalled being taken from their care homes to have sex with Asian men above a nearby takeaway.

One told police how girls were being offered £50 for sex, while others described going to “sex parties” of 20 Asian men.

The abusers knew the system well enough to be targeting a temporary unit that housed girls when they were first taken into care.

The report said: “The team collected a strong intelligence picture on the suspects, identifying up to potentially 97 persons of interest, including how they operated.

“These were predominantly Asian men working in the restaurant industry, and the team had a good insight into how they enticed young girls in the care system and ultimately abused them.

“The team also believed it had made a significant link with the adults involved with Victoria Agoglia and the suspected perpetrators in south Manchester.”

The Asian abusers were mainly of British Pakistani background and this begs the question as to whether there is an issue within the community.

It is an issue where many Pakistanis have condemned the actions of the abusers but have different opinions on why many of those involved are of Pakistani origin.

While some suggest it is a psychological problem, others have said it may be down to a lack of education on the issue.

Despite the police knowing about the 100 Asian men involved, hardly any charges were made and Operation Augusta was closed due to resources.

Eight of the men later went on to commit serious sexual crimes. Only one man was prosecuted.

Carers heard one victim say “they go to various houses with groups of Asian males aged 18 to 23 and have sex.

“She had been with a 23-year-old male the previous night and he introduced her to his brother”.

“The social worker said that one of the men would have given her money and this led to her being sent to different establishments for sex.”

The perpetrators operated in “plain sight” loitering near care homes.

“In conclusion, we found clear evidence in the social care files that the young people were not well served or protected by the statutory agencies.”

Former detective Maggie Oliver explained that some social workers had been pushing GMP to investigate.

However, one former social worker implied that the children were to blame. They said:

“They weren’t viewed as sex offenders per se, just a group of men of all ages, from one ethnicity taking advantage of kids from dysfunctional backgrounds.

“It could have overwhelmed child protection.

“There had to be a degree of pragmatism, the children also had to manage their own behaviour, the education issues were far greater than the enforcement issues.”

Other children in care at the same time as Victoria had reported “harrowing” abuse, including one “very young girl” who described being restrained by a man in his 20s, before being subjected to “an extremely serious and distressing sexual act.” 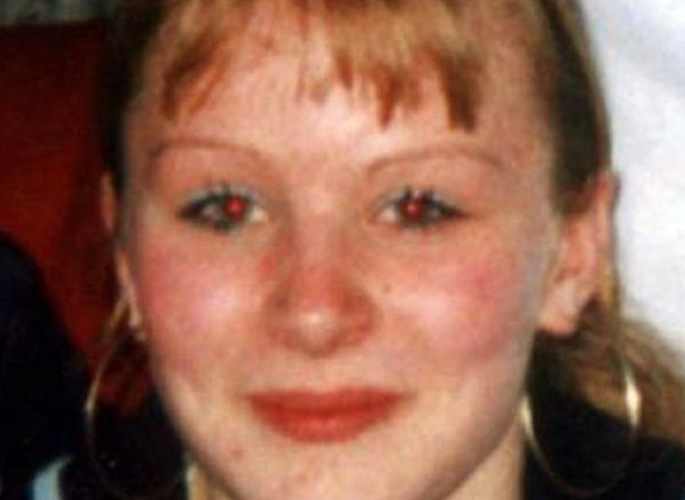 In relation to Victoria, social workers knew she was taking drugs and engaging in what they referred to at the time as “prostitution” by the time she was 13.

The report stated that her abuse continued despite repeatedly telling care workers about her abuse.

The report said: “It is difficult to understand why this information was not immediately relayed to the police and why the threat of significant harm was not addressed.

“Victoria told her drugs worker the same thing a week later. She agreed with the drugs worker that she would in future smoke heroin and not have it injected.”

Following her death, the review said that social services “failed to protect her” even though they knew about the abuse.

According to Manchester Evening News, the report concluded:

“Most of the children we have considered were failed by police and children’s services.”

“The authorities knew that many were being subjected to the most profound abuse and exploitation but did not protect them from the perpetrators.

“This is a depressingly familiar picture and has been seen in many other towns and cities across the country.

“However, familiarity makes it no less painful for the survivors involved, and it should in no way detract from the need for them to be given the opportunity to ask that the crimes committed against them now be fully investigated.

“We would also apply the same expectation to the family of Victoria Agoglia, who have been asking for her abuse to be investigated since her tragic death in 2003.”

The proportion of British Pakistani men being involved in grooming gangs is something, which has raised questions over ethnicity.

Many have called for harsher or stricter punishment for perpetrators of these sorts of crimes, while others called for greater education for certain sections of the community.

While British Pakistanis have said that it does not represent the entire community, it is, unfortunately, an ongoing pattern but the race is not the underlying issue.

Child sex grooming is a problem within society whatever ethnicity.

The main problem is that the victims never received justice and that must be the priority.

Dhiren is a journalism graduate with a passion for gaming, watching films and sports. He also enjoys cooking from time to time. His motto is to “Live life one day at a time.”
Afghan Men arrested in New Delhi for Smuggling Heroin
Indian Bride married 4 Husbands to make Lakhs in Money