The son of an ex-Indian MP brutally beat a 20-year-old woman and allegedly sexually exploited her. The incident happened in Uttar Pradesh.

She was also assaulted by some of the man's friends

The son of an ex-Indian MP promised to marry a 20-year-old woman, however, he allegedly used the opportunity to sexually exploit her.

It was reported that he sexually exploited the woman for around five years.

The young man had withdrawn Rs. 13 Lakh (£14,000) from his account and rented a flat in Noida, Uttar Pradesh, India, for him and the woman to stay in.

But after promising to marry her, he cut his relationship with her. Over a period of five years, he sexually exploited her.

After enduring the abuse, the woman was kicked out of the flat and she returned to her home on Wednesday, November 20, 2019.

It was reported that the Tilak ceremony, an important pre-wedding procession had taken place. It is a process of acceptance of the groom as a competent person to marry the woman.

The woman alleged that there was “no Tilak,” which led to her being beaten and verbally abused by the ex-Indian MP’s son. 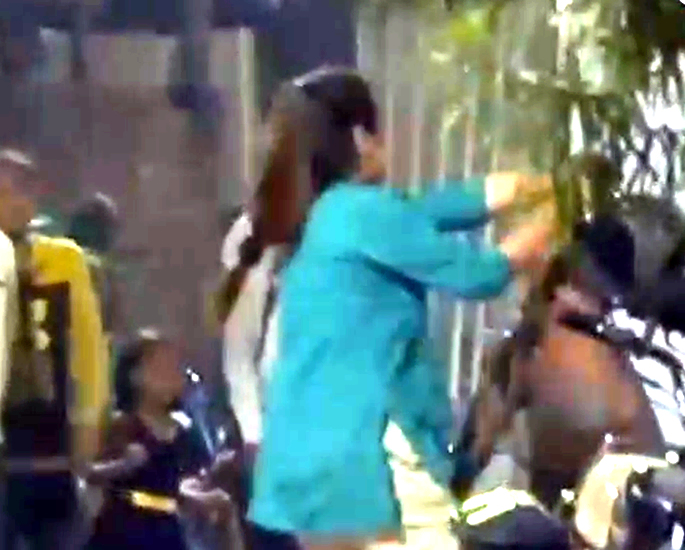 She was also assaulted by some of the man’s friends, which left her with several bruises and scratches on her arms.

It was heard that the young man briefly took the victim’s phone before returning it. The man then told the woman to leave the flat.

She attempted to file a complaint at the SSP’s office but was not listened to.

The woman was asked to take a seat, but no one paid any attention to her or approached her to take her statement.

The woman then went to the local police station, hoping that she would receive justice. However, her complaint was also not registered.

It was revealed that the police station SHO asked the victim to take a seat before making an excuse and asking her to leave.

Police SHO Aarti Jaiswal said that no written complaint has been made. She added that action will take place when a case has been registered. 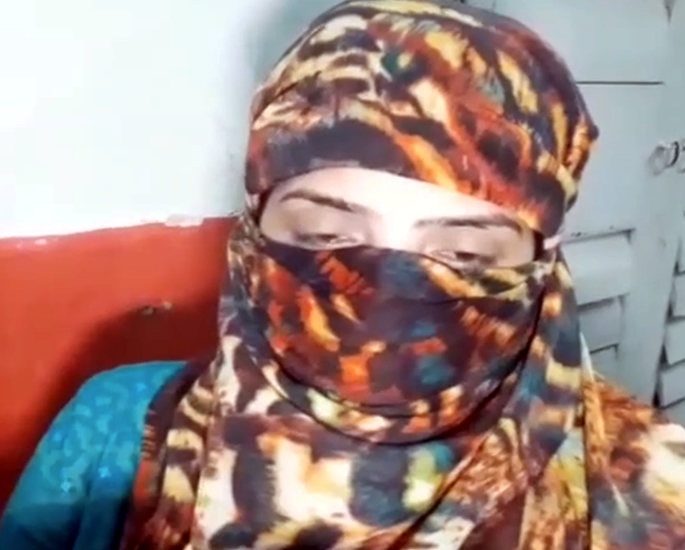 The victim stated that the police intend to avoid filing a case. She said that they should investigate the matter.

The woman explained that she has made a written complaint to the Women’s Commission.

Reportedly, the commission briefly called the former Indian MP’s son but no action was taken.

The woman has alleged that his father’s former job as an MP is the reason why the authorities will not file a complaint.

She said that her attacker’s father still has political influence, which is why she is not being listened to.

Dhiren is a journalism graduate with a passion for gaming, watching films and sports. He also enjoys cooking from time to time. His motto is to “Live life one day at a time.”
Pakistani Man Strangled Pregnant Wife & Buried Her in Garden
Indian Woman recorded Facebook Video before taking Poison