An Indian woman from Punjab recorded a Facebook video detailing her ordeal before attempting to take her own life by drinking poison.

“I took the matter to the police, who refused to listen to me"

An Indian woman attempted to commit suicide after she slammed the police for their inaction against her boyfriend.

The woman, known only as Manisha, recorded a Facebook video on Thursday, November 21, 2019, near the Civil Hospital, explaining that the police did not take action after she made a complaint against her boyfriend.

She said that her boyfriend maintained physical relations with her but refused to marry her.

Manisha also stated that her boyfriend and his family constantly harassed her.

After recording the video, Manisha attempted to take her own life by consuming poison. She ended up surviving and was taken to hospital where she underwent treatment.

In the video, Manisha explained that her boyfriend had refused to marry her. He and his family also harassed her. 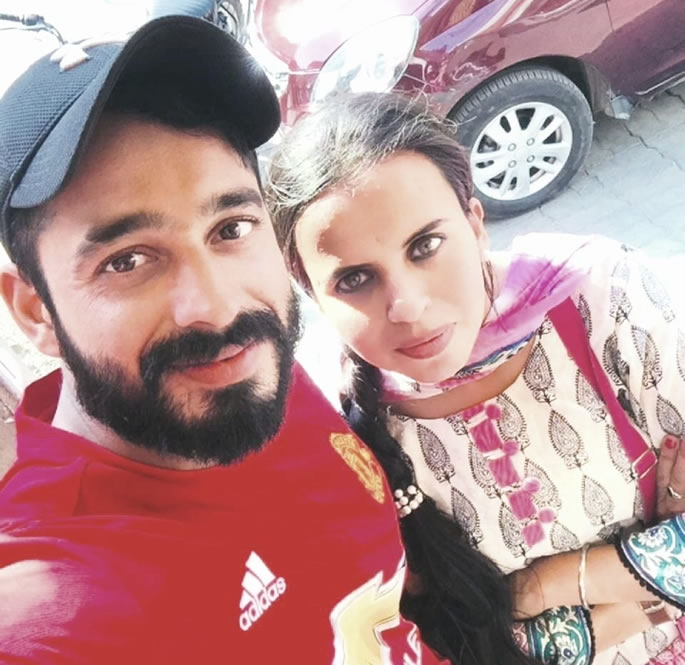 As a result, she went to the police and complained to SSP Upinderjit Singh Ghumman but he and his officers did not register a case.

Feeling that no one wanted to listen to her, Manisha told the viewers that she intended to take her own life. In the video she said:

“I took the matter to the police, who refused to listen to me. I am committing suicide because of the police inaction on my complaint.

Over 18,000 people watched the LIVE video and many viewers urged her not to commit suicide.

Prior to the suicide attempt, Manisha said that her boyfriend and his family, Sukhdev Singh, Gurnam Singh, Bhupinder Kaer, Billu and Sainia were to blame for her death.

After being rushed to the hospital, SHO Mukhtayar Singh confirmed that Manisha had consumed poison. He said that action will be taken after officers receive the medical report. 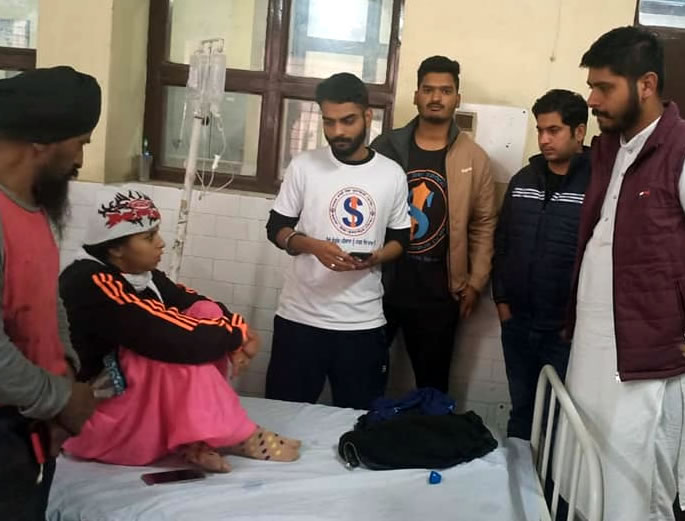 One officer stated that Manisha had approached him earlier on November 21, 2019.

The officer said: “It was just a routine meeting.

“Actually, she had submitted a complaint against a Tarn Taran-based boy about two months ago in which she claimed that he was maintaining physical relations with her but had refused to marry her.

“We are in the process of taking that grievance of hers to its logical conclusion.

“Today, I had assured her that we were on the job and things will be sorted out soon, to which she agreed.”

“However, 30 minutes later somebody gave us the news that she had attempted suicide by consuming poison in front of the Civil Hospital.”

Manisha remains in hospital while officers are awaiting the medical report so they can proceed with the case.