Rahul Dubey, an American citizen, flung open the doors to his home to allow 80 George Floyd protesters shelter and protection from the police.

"You can stay here as long as you need."

A US Indian man, Rahul Dubey showed a tremendous act of kindness when he opened his home door to 80 George Floyd protesters.

On Wednesday, 3 June 2020, police shut down a Washington street protest after curfew which trapped hundreds of protestors.

Police closed in on the protesters after they closed both ends of a street. After feeling trapped with no way to turn, 80 protesters were given shelter by Rahul.

The merciless killing of George Floyd has caused havoc in the US with thousands of people protesting for justice on the streets.

The hashtag ‘#blacklivesmatter’ has also been trending on Twitter. 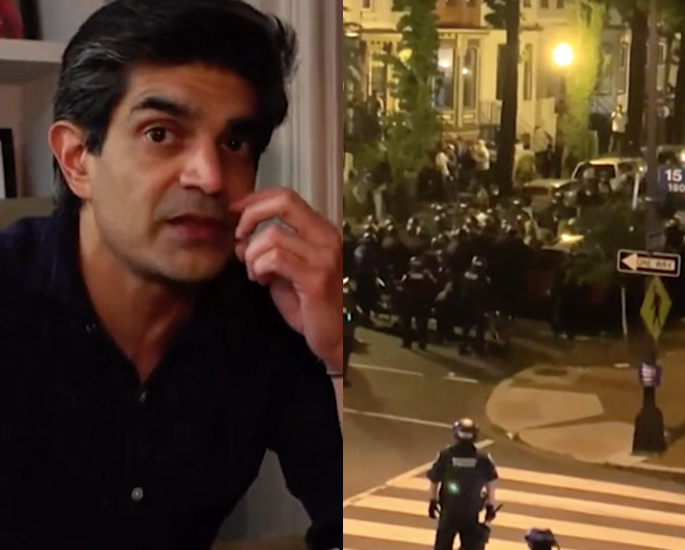 Rahul Dubey flung open his doors after witnessing the scene outside. He was asked by an unseen woman whether he was offering them shelter.

She said: “Are you giving us shelter?” to which Rahul replied saying, “Yeah.”

However, the woman wanted to make sure and further asked, “We’re okay here?”

Another woman in the background can be heard thanking Rahul for his help. She said: “We appreciate you, bro. We appreciate you. If we were to sleep here, is that okay with you?”

Rahul further added that the protesters could stay at his residence for “as long as it takes.”

Remembering the night, Rahul explained what he could see and hear from his home. He revealed:

“I was here. I heard screaming. I heard beating, people getting their heads slammed down on the ground and they were running for their lives so you open the door.

“They were kind of pinned in on the street and I’ve been here for a while so I noticed the crowd was starting to come in a little bit heavier. They had nowhere to go.”

According to the police, they had been investigating violence from the previous nights. This is what led them to close in on this particular crowd.

Police are looking into the use of pepper spray, however, there is no evidence to suggests that anyone was beaten.

Rahul continued to mention how the event unravelled quickly saying:

“I heard bangs and screams and thuds and then shields and all of a sudden there was just this rolling push of people.”

“It happened really fast. I flung open the door. The people that were on the steps ran in and then just all these people just started running in.

“They were coughing and tripping and their eyes were burning. They were yelling as they were falling on the steps. 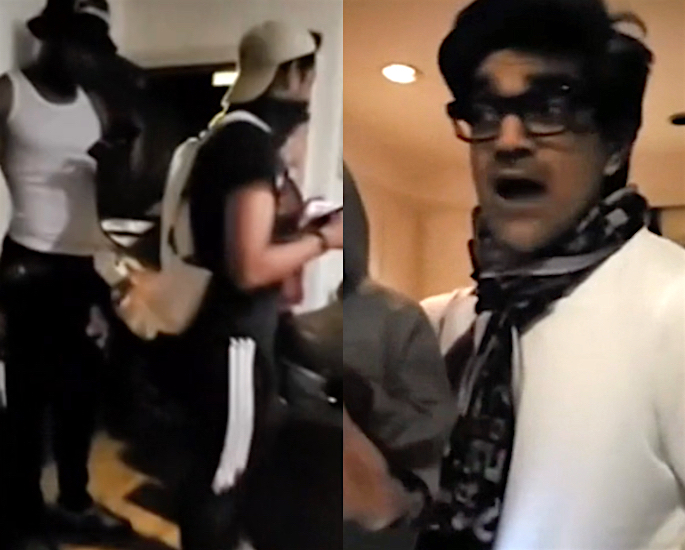 In the video taken from the night Rahul let the protesters into his house, he said:

“It’s my house. It’s my community’s house and you can stay here as long as you need to because they will not let you leave.”

An unnamed protester who took shelter in Rahul’s house recorded his stay. He said:

“I’m still here at the house going on about four hours.”

“Overnight, every square inch of this place had a person or body in it and they were all strangers.

“That was amazing. They didn’t know each other. It wasn’t a group of people. From age to race to ethnicity to sexual orientation, it was amazing. It was America.

“It just gave me a lot of hope. And we got everybody home.” 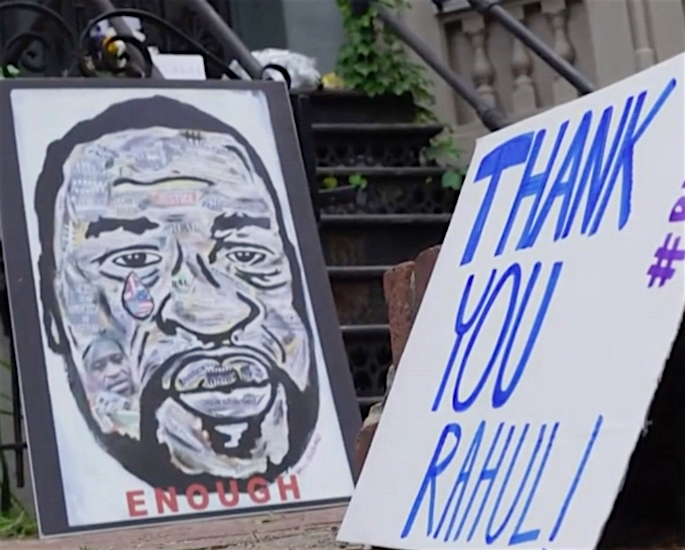 Those who heard this incredible story dropped off notes at the house thanking him for his effort. Not only that, but others also offered their cleaning services. 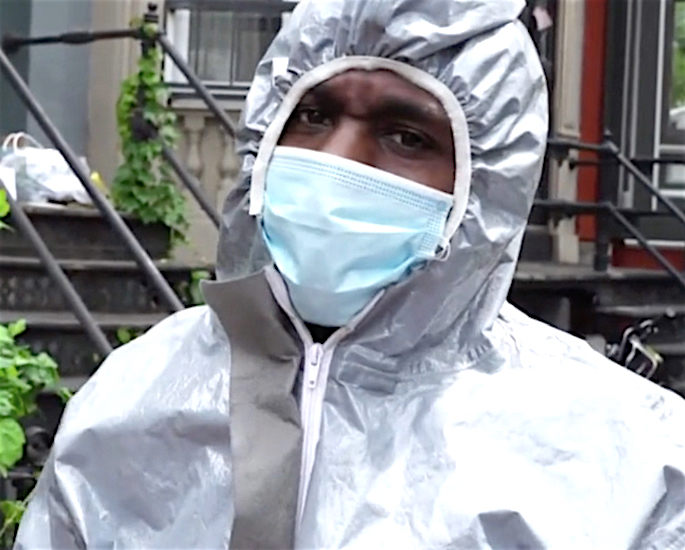 An artist and cleaner, Reggie Gillumo expressed his gratitude in the video by BBC. He said:

“My mum called me this morning and she told me about the story and immediately it touched my heart.

“For someone to show gratitude for people in my community like that, it just touches my heart and it’s very appreciated.”

200 arrests were made in the area and it is believed that police will review how they managed themselves and the situation.