The Rise of South Asian Audiobooks

Audiobooks are becoming a firm favourite in the literary landscape. What exactly is making them so addictive? DESIblitz explores.

"My mum cried when she finished listening."

For readers and non-readers alike, audiobooks are the new thing taking the literary world by storm, especially among South Asian audiences.

Books are a brilliant way to escape reality or become an expert on a new topic.

However, in our hectic society, many people struggle to find time to curl up with a good book. This is where audiobooks have seen a rise in popularity.

Whether you are a commuter, gym bunny, or homemaker, audiobooks are a fantastic thing to incorporate into your daily routine and here is why.

Prior to the pandemic, audiobooks, in general, we’re on a rapid rise.

It was becoming so popular that some authors began to skip the printing process altogether and writing exclusive audio content.

With a decline in hardback and paperback books, audiobooks were beginning to influence the publishing world.

Some people questioned the growth in popularity as being a ‘trend’ that would soon dissipate. Others saw this phenomenon as here to stay and audiobooks were received favourably.

For example, Fionnuala Barrett, the Editorial Director of Audio at HarperCollins noted that audiobooks are:

“the blue-eyed boy of publishing at the moment.”

During the pandemic, many people tried to find new ways to entertain themselves and listening to audiobooks was one of the best solutions to easily digest information and stories while still being able to complete other tasks.

Readers can sometimes find large novels daunting to pick up, but audiobooks provide so much ease and the catalogue is growing. 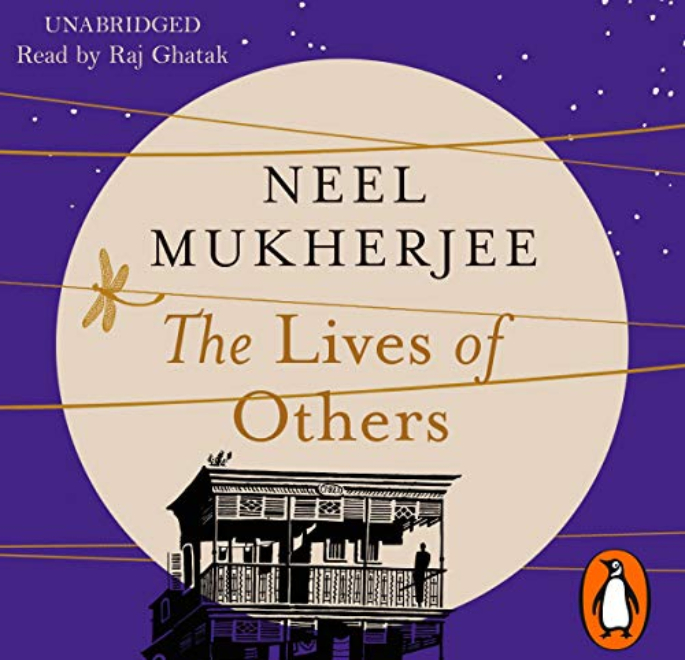 In 2020, the Publishers Association found 54% of UK audiobook buyers listen for their convenience and flexibility.

Nielsen Book discovered downloads of audiobooks in the UK were highest in urban-dwelling males aged 25-44; a contrast to Amazon’s own Audible that saw a large growth in the 18-24 ages bracket.

This shows that audiobooks are reaching various audiences and is especially popular among young adults.

South Asian themed audiobooks have also seen a rise in listeners with more sales on Kobo, a Canadian company specialising in e-reading.

For instance, Big Book of Malice by Khushwant Singh, who was India’s most notorious columnist for his unfiltered thoughts is now available on Amazon Audible, narrated by Faraz Khan. 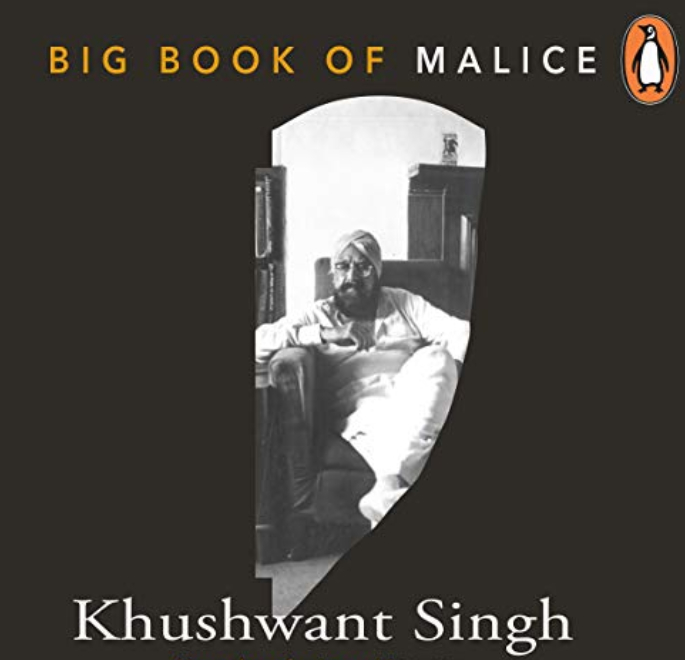 As audiobooks have received more attention from the public, they have also obtained status amongst celebrities.

In 2017, Kareena Kapoor part-narrated Women and the Weight Loss Tamasha and Lilly Singh narrated her best-selling memoir How To Be A Bawse.

This displays the acknowledgement of Asian authors and signifies the rise of Asian narrators for audiobooks as well.

Listening to your favourite actor read to you is incredibly appealing for some people. It makes the celebrity feel more accessible to fans, thus increasing book sales.

It is worth noting, however, that getting the voice right in audiobooks is crucial.

Big names only seem to work if they have a genuine connection with the content.

Vikas Adam, an Indian Canadian actor, is not known worldwide but has narrated over 200 audiobooks.

Whilst American Indian actress, Priya Ayyar, has also dived into audiobooks narration after having minor stints on shows such as Law and Order: Criminal Intent and Nurse Jackie.

This exemplifies the growing Asian representation within audiobooks and how a strong presence is important for the future as physical books become digitalized.

In addition, having won the Man Booker Prize for fiction in 2008, The White Tiger by Aravind Adiga was a big hit. 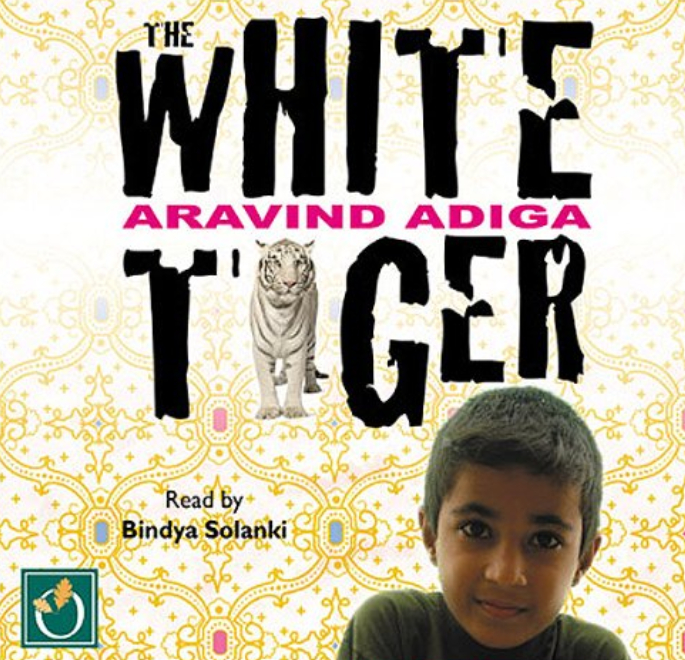 Since being narrated by British Indian actress Bindya Solanki, this rags to riches story has seen a greater increase in popularity with one listener saying:

“I really loved the narration by Bindya Solanki, she really brought the insightful commentary on Indian society to life.”

Another listener even encouraged her mum, who cannot read, to listen to the audiobook:

“My mum cried when she finished listening.

“She hasn’t been able to read a book since she was a young child in school, and this brought back so many memories.

“Will definitely be buying a lot more audiobooks for her!”

These emotions are becoming consistent with more Asian-inspired audiobooks, such as The Lives of Others by Neel Mukherjee and One Part Woman by Perumal Murugan. 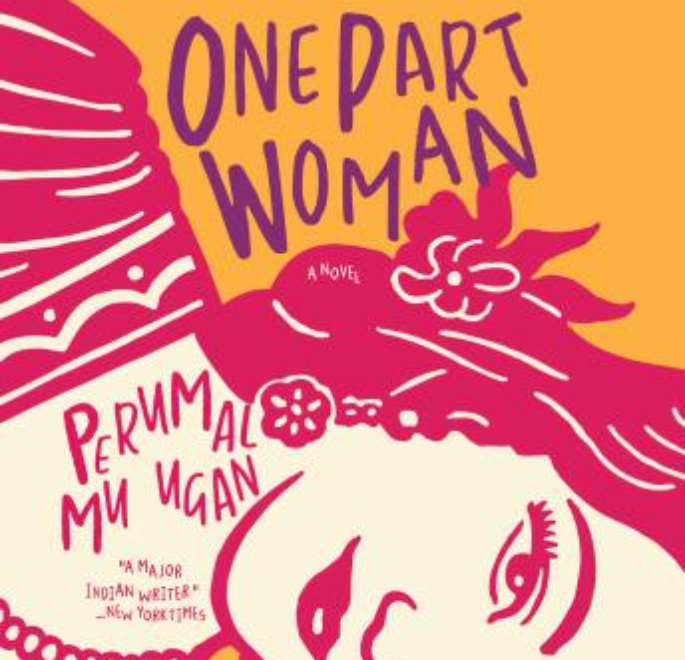 It shows that this method of reading adds a new dimension to novels, where spoken words are felt more due to the personality and passion in someone’s voice.

This demonstrates a new means for one to appreciate a terrific novel, something they may have not felt if they were reading normally.

Ultimately, the rise of audiobooks can only be seen as a positive step in the right direction when it comes to sharing stories.

They are not only accessible and able to easily slot into our daily lives, but they are also incredibly inclusive for those of us that may be unable to read print or struggle to do so.

Audiobooks are evidently helpful for those with reading difficulties.

There is much debate about whether listening to audiobooks classes as reading an actual book.

Giving people the opportunity to explore and enjoy literature, in whatever format, should always be praised. Should it really matter through which medium they explore literature?

Multiple e-reading platforms such as Audible and Audiobooks provide a wide selection of novels to choose from, whilst many can be downloaded straight from the App Store for Android and Apple devices.