Saurav Dutt has co-authored a heartbreaking new memoir that explores a mother’s grief and loss of her daughter and tackles taboo subjects.

"sometimes I go to sleep and I don’t want to wake up."

Fall in Light: A Mother’s Story explores what happened to Daksha’s daughter Meera.

Meera was subjected to a sustained period of physical and emotional abuse by her ex-boyfriend.

It led the 25-year-old to tragically take her own life at her family home in Syston in 2016.

Meera was a Leicester-based NHS professional who had sought help from doctors.

During the original inquest in Loughborough, a report from her GP was read out as evidence and it revealed just how fragile her mental state had become as a result of the abuse.

Following her tragic death, her family moved to a different area of Leicestershire. 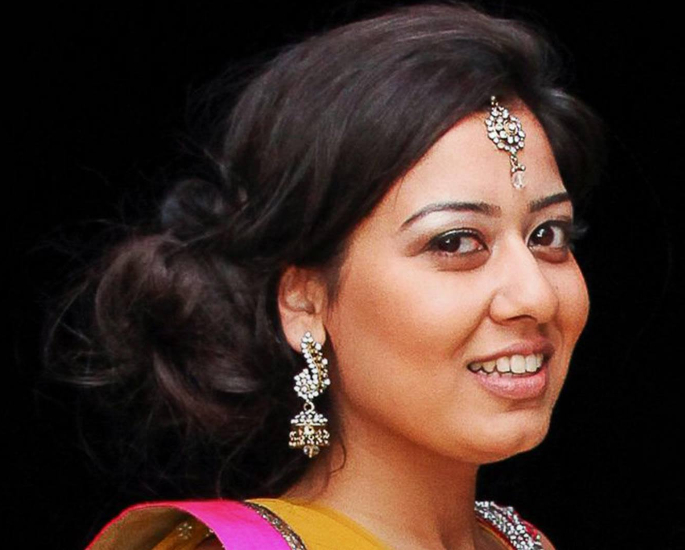 Now, Daksha Dalal and Saurav Dutt have come together to chronicle Daksha’s grief, the ordeal her daughter went through and to create a help guide for others who may be experiencing abuse but do not know where to turn.

Fall in Light: A Mother’s Story was released on International Women’s Day (March 8, 2021), and it highlights topics such as sexual assault, psychological abuse, coercion, violence and intimidation.

The memoir also looks at subjects that are often considered taboo in South Asian communities such as depression, mental health and suicide awareness. 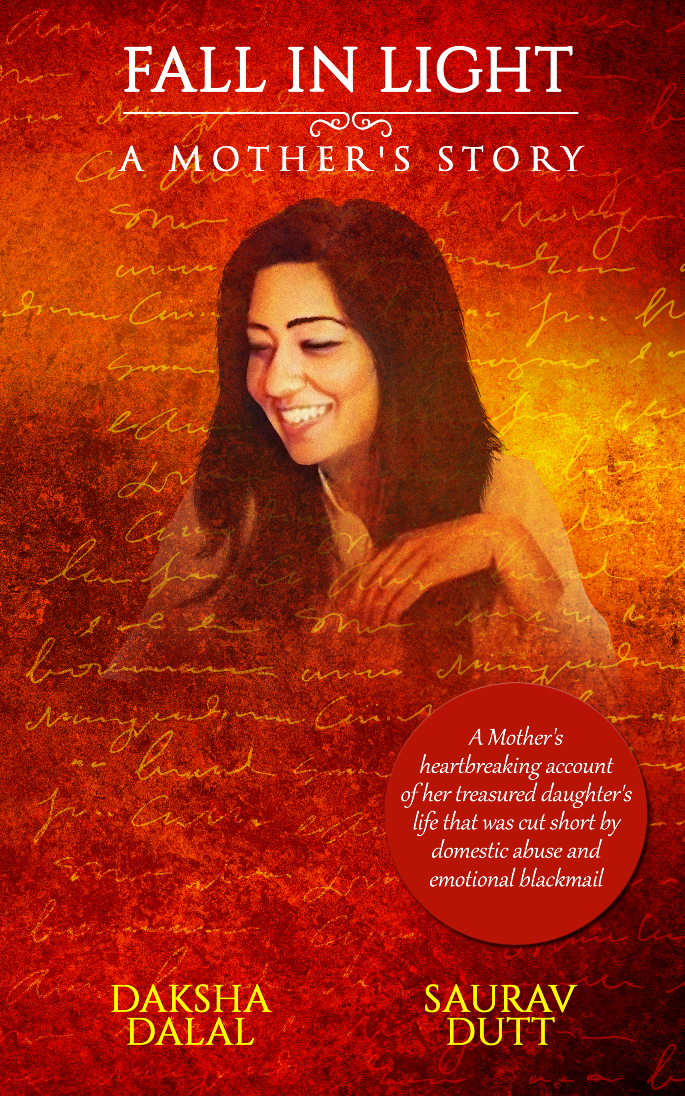 Daksha said: “It may have been five years ago since I lost my darling daughter, but it feels like five minutes ago.

“The loss of a child is an intense grief that you will never, ever be able to overcome, sometimes I go to sleep and I don’t want to wake up.

“But I have to raise awareness of this kind of abuse, especially in the South Asian community, so that not one more single person feels so defeated and weakened that they have to take their own life.

“If I could help one girl, one child or somebody’s daughter, that would make me happy and give me some measure of peace.

“I know that there is help out there for the vulnerable but you have to be willing and brave enough to take it.”

“I have to turn this unbearable pain into something positive to help those out there who are being abused and who want to move away from that dark place and move ahead with their lives.

“Writing this memoir has been a spiritual journey for me and I had to understand why my daughter was brainwashed and manipulated into submission.

“I want the truth to be known around topics like depression and suicide awareness which our communities often are reluctant to acknowledge and debate.

“I’ve also written this book for other parents who have lost a child under such difficult circumstances, it is time for the healing to continue for all of us, and in some cases, to begin.”

Daksha has been raising awareness of domestic abuse through a Facebook page in Meera’s memory. 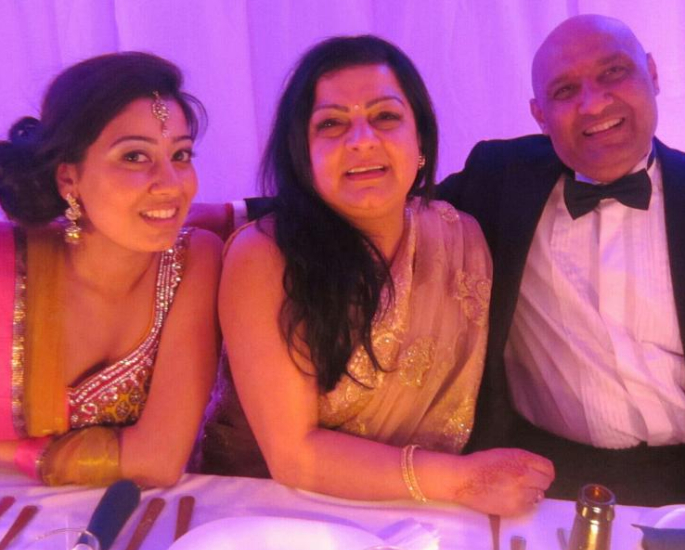 Human rights advocate and domestic abuse campaigner Saurav Dutt explained that it was important that people understood the complexity of domestic violence and psychological abuse.

He also stated that the South Asian community has a challenge in overcoming the issue as it is often seen as taboo.

Saurav said: “We wanted to understand why a vibrant, happy, 25-year-old young lady would be driven to a point where she decided she did not want to remain in this world any longer.

“How does domestic violence change one’s mindset and approach to life?”

“What can young people do to spot the signs and seek help?

“Can they move past these dark, often ugly, chapters in their life and if they can’t, what are the reasons?

“We hope this book helps us answer some of these questions as well as to speak to every parent who has lost a child in such awful circumstances and to provide them with a means to address and understand the incredible pain of loss.”

Part of the book’s proceeds will go towards organisations that provide education around suicide prevention and mental wellbeing.

Dhiren is a journalism graduate with a passion for gaming, watching films and sports. He also enjoys cooking from time to time. His motto is to “Live life one day at a time.”
Nina Chauhan talks Art, Creativity & Keeping Positive
The Rise of South Asian Audiobooks