Author of ‘Dear Mr. Bachchan’, Saurav Dutt, exclusively spoke to DESIblitz about the inspiration, research and aim behind the novel.

Vikram seeks solace in the films of his favourite Bollywood star, the legend Amitabh Bachchan to mar the reality of residing in the Mumbai slums.

Vikram is presented as an avid fan of Amitabh Bachchan. He enjoys imitating some of his notable characters from films like Amar Akar Anthony (1977) and more.

However, Vikram is torn between his aspirations and reality of Indian society as he tries to overcome his challenges.

In an exclusive chat with Saurav Dutt, we find out what inspired him to write ‘Dear Mr. Bachchan’, the work behind it and more.

What prompted you to write Dear Mr. Bachchan?

When I first heard about how Bachchanji was paying off the loans of rural farmers in India who were in serious debt I thought about how wonderful this gesture was and how philanthropic he was in nature.

This has proved to be an act of generosity and compassion that deals directly with the troubling problem of farmer suicides.

It also brings this disturbing issue to the eyes and ears of those who might not have heard about it before.

It then got me to think about what the families and children of such farmers would feel to know that this larger than life celebrity was trying to help them in some small way and to bring exposure to what is a serious and life-threatening problem in rural India.

That’s when I thought it would be wonderful to create a story of a boy who idolises Amitabh Bachchan for the person he is not just for the celebrity (he is).

It recognises his gargantuan impact of Indian society, culture and reinforces his global image of a knowledgeable, erudite and inspirational elder statesman.

Also, to acknowledge how his films and performances have provided a commentary on Indian society in general, for fifty years. That was the root of the story.

But also it is a love letter of mine to the wonderful films he has created throughout his career.

To date, he is my favourite actor in the Indian film industry and his many films and performances will no doubt stand the test of time.

That he also turned 75 and reached the fifty-year point in being part of Indian films marked the perfect juncture to celebrate his work.

Ultimately, there was also the desire to create an uplifting story that inspires, motivates, which can make you laugh and cry, gives the ‘masala’ twist to an everyday story of ambition and perseverance.

India and the world need positivity right now and this is one way I can offer that to those who love creativity, inspiration and admire the glitz and reach of Bollywood. 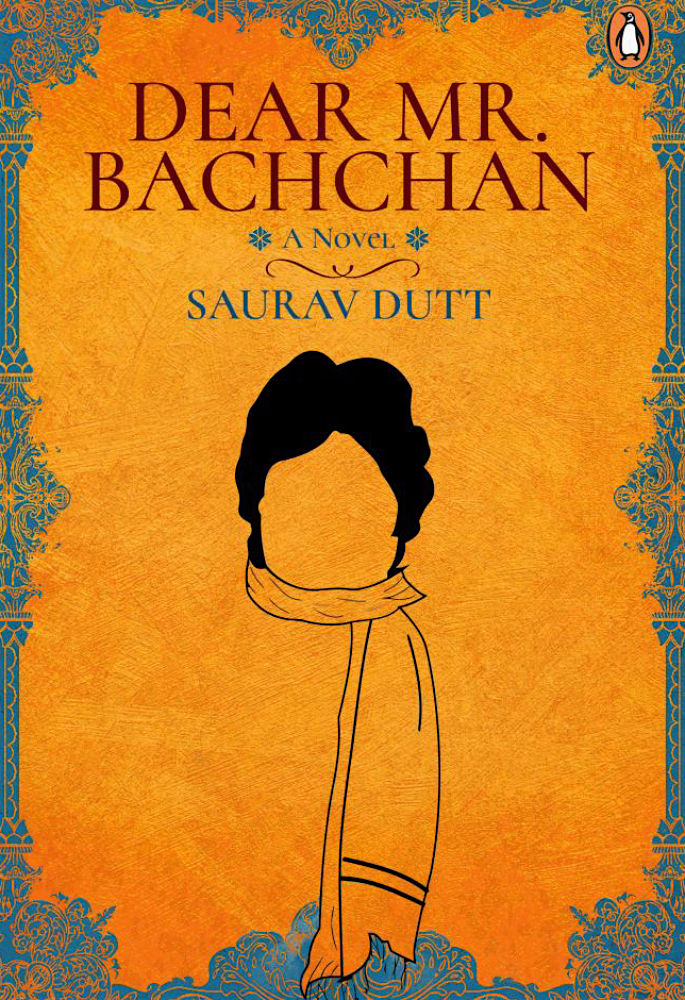 How did you research the book?

Initially, I dug through my extensive collection of Bachchanji’s films, his books, interview articles and videos.

As well as studied accounts of those in governance who helped bring more attention to the problem of farmer suicide and debt in India particularly, in Punjab and Maharashtra.

Is the book fact or opinion based?

A combination of both: fact-based and empirical research and data are used to discuss the issue of farmer debt and suicide.

There is also the use of quotes from older interviews where Amitabh Bachchan has spoken.

After that, opinion takes over as we see the story through the eyes of a twelve-year-old boy from the Mumbai slums.

We see different dimensions of Indian society through his family, through the Bachchan clan, agents, producers, directors and farmers.

Has Amitabh Bachchan received a copy?

We’re currently in the process of getting the book through to his people and are confident that he will enjoy it very much.

How have Amitabh Bachchan’s fans reacted to it?

Feedback on social media on the numerous fan groups has been overwhelmingly positive.

While there are many non-fiction books and scholarly works on his life and career, his story, his impact, his films have not been discussed through the prism of a novel.

This is a true ‘masala story’ a ‘Bollywood Novel’ that captures the zest, passion, rollercoaster emotions, laughter, tears and action of all of his films. 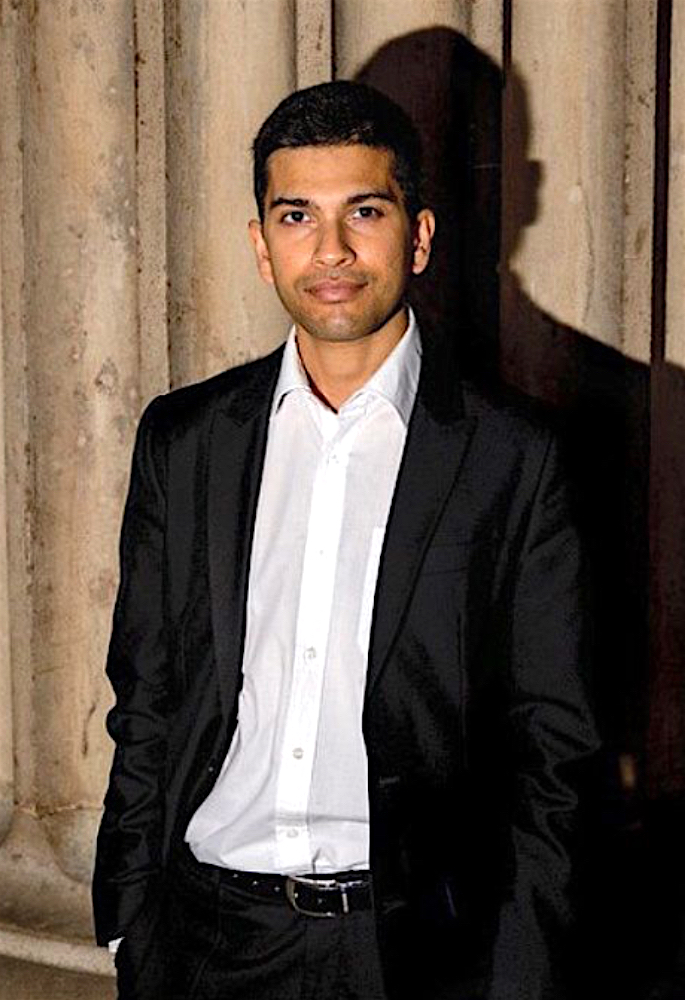 What do you wish to achieve with Dear Mr. Bachchan?

This is a tribute to an actor and cultural ambassador who I admire so much, who says so much about our industry, our culture, our hopes and dreams.

It is first and foremost a tribute to his wonderful body of work and his ability to move with changing times.

To overcome difficulties and adversities and to remain relevant, healthy, strong and vital even when you are in your later years.

If this book encourages a reader to dive through his older films and discover some hidden gems or even to discover some classics, I will consider the book a success.

If it also inspires someone to enter Bollywood, to make their dreams come true, to work in films, music or any outlet there then that would be an achievement as well.

Finally, if it empowers us to understand more about what the poorer sections of Indian society experience on a daily basis.

To read more about issues like farmer debt, farmer suicide, poverty and how a celebrity can help shine a light on important topical issues, then that is also a notable achievement as well.

Speaking to Saurav Dutt, it’s clear that as the author of this book, he wanted to provide an insight into a Bollywood legend and superstar in his own unique way.

Amitabh Bachchan is a name that literally everyone in Bollywood will know and while there are many books written about him and his life, this book by Saurav Dutt aims to portray him through the eyes of an avid fan.

Anyone reading the book should see it through this particular eyepiece and acknowledge the message the author wants to give about the one and only Amitabh Bachchan.

You can purchase the book by visiting Amazon or in India via Pothi.com.

Ayesha is an English graduate with an aesthetic eye. Her fascination lies in sports, fashion and beauty. Also, she does not shy away from controversial subjects. Her motto is: “no two days are the same, that is what makes life worth living.”
Rifco Theatre shares Impact of COVID-19 on Arts
Creative Black Country reveals COVID-19 Challenges on Arts