Satyadeep Misra has opened up on his same-sex kissing scene and what the reaction will be in the upcoming web series ‘His Storyy’.

"your job is to make it look normal and comfortable"

Satyadeep Misra will star in the upcoming web series His Storyy, which features a same-sex kissing scene.

The show features Satyadeep Misra, Mrinal Dutt, and Priayamni in the lead roles of Kunal, Preet, and Sakshi.

This Ekta Kapoor and ALTBalaji production depict the struggles of a same-sex relationship in India.

Satyadeep discusses the experience of filming the series.

Playing the role of a gay man, Satyadeep shares his experience of his same-sex kissing scene with Mrinal in the series. He said:

“As an actor, I can tell you whether you kiss a man or a woman on-screen that you don’t know, it will be an awkward feeling, your job is to make it look normal and comfortable and easy and sexy to whoever is watching.

“I have known Mrinal for a while since we live next to each other, I have known him for 5-6 years, so I won’t deny that when they said Mrinal is playing Preet, knowing the other person, there is this sort of inherent chemistry that comes with knowing someone, socially as well.

“I think we both sort of used to approach these scenes with caution and butterflies in our stomach, and you know act and let the director get the best shot and go home.

“I have only seen a little bit of the show since I have dubbed for it but it has come out great.”

His Storyy features Kunal as a successful man with a happy family as per society standards.

Things start getting complicated when Kunal’s wife Sakshi invites Preet for her restaurant’s opening, unaware of the fact that her husband is already in a secret relationship with her guest.

Talking about the public’s reaction to the subject of homosexuality in the show, Satyadeep added:

“We live in the times when everyone has their opinions about everything.

“I wish people had a similar response to someone who is playing a rapist on a show.”

“So you just let it in through one layer and let it out through the other, but this is why the show is made that there is a conversation around the issue.

“So yes, I know it will have a certain reaction but we’ll see what happens.”

The show has been in the news for the kissing scene between Satyadeep and Mrinal.

However, as Satyadeep said, the show is stirring the topic into the discussion.

Bollywood has also been highlighting the topic through its movies like Shubh Mangal Zyada Saavdhan.

Watch the Trailer for His Storyy 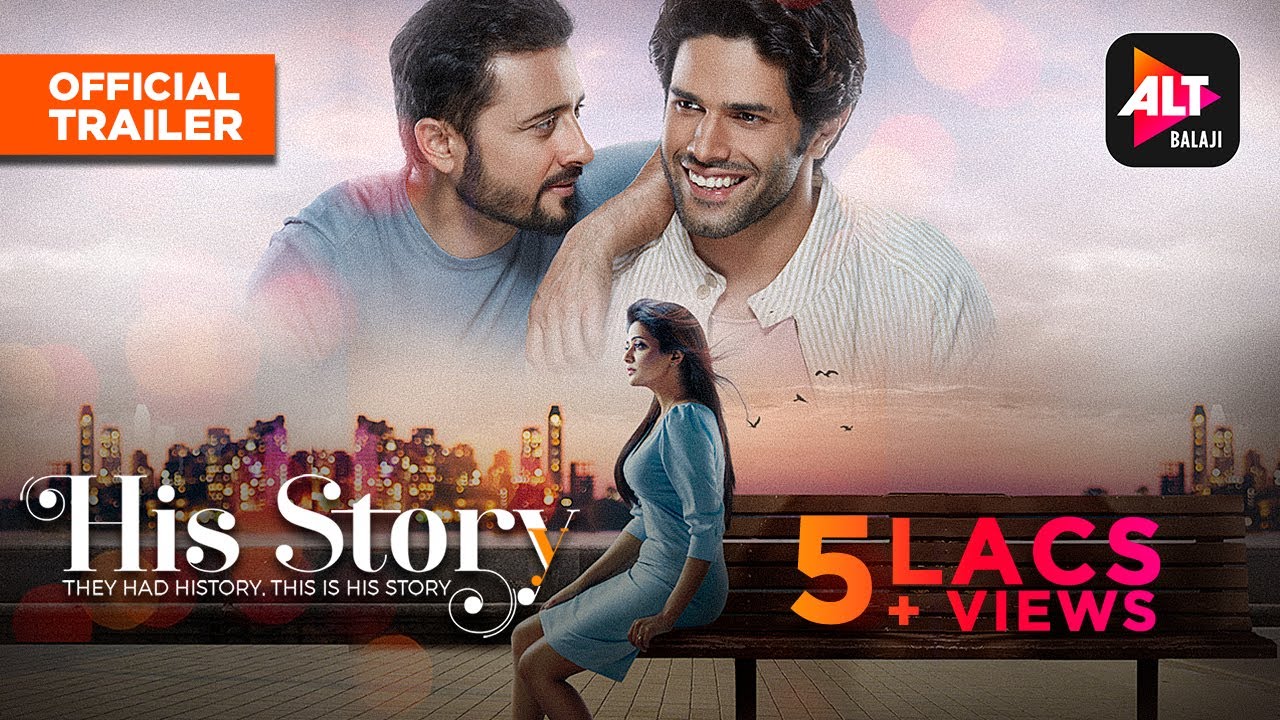